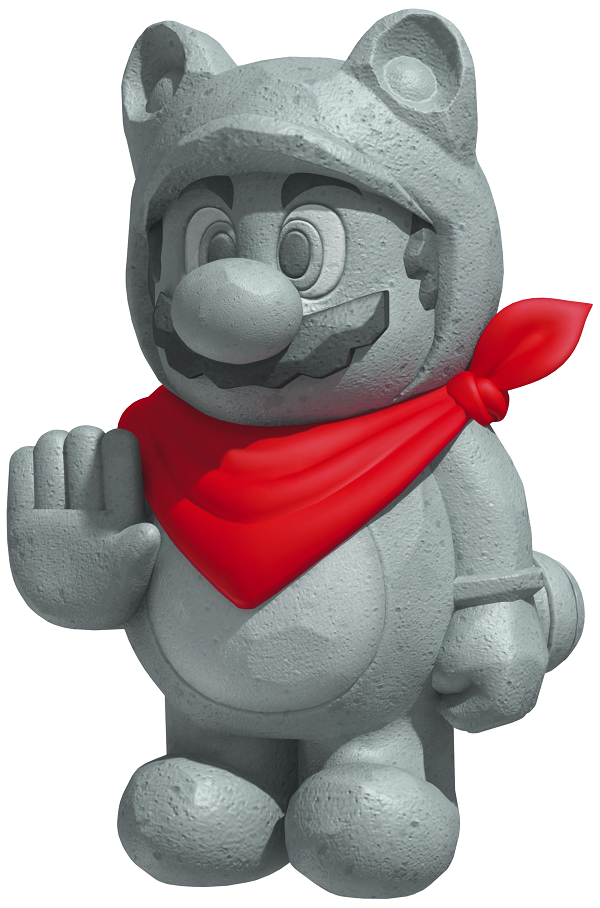 This Mario power-up may be immobile, but in this state he’s unconquerable. 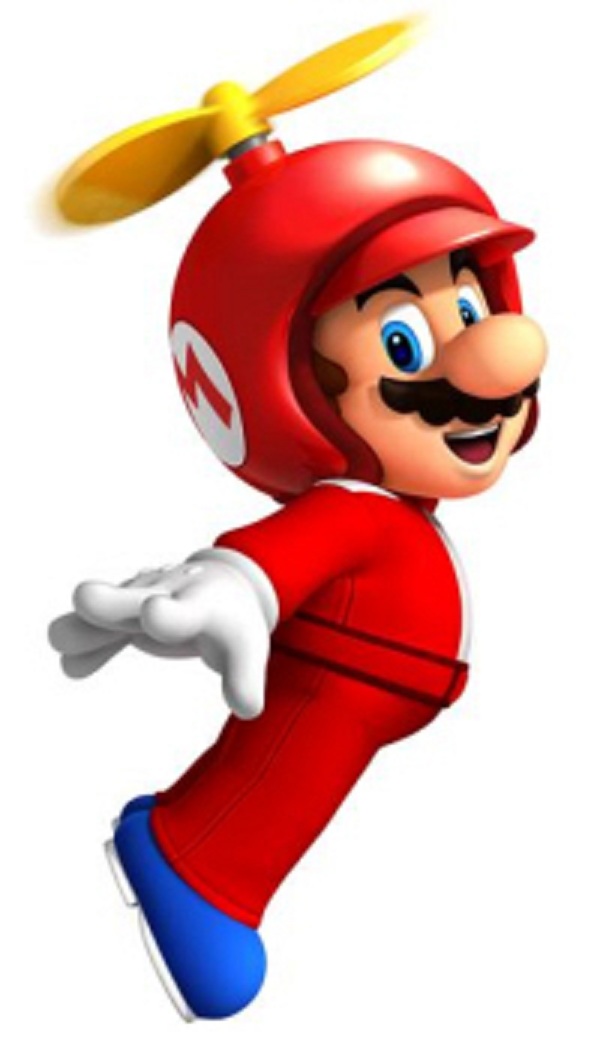 Propeller Mario suit appears in New Super Mario Bros. Wii. It makes Mario look like Inspector Gadget but comes in handy when he needs to escape attacks as it propels him upwards. 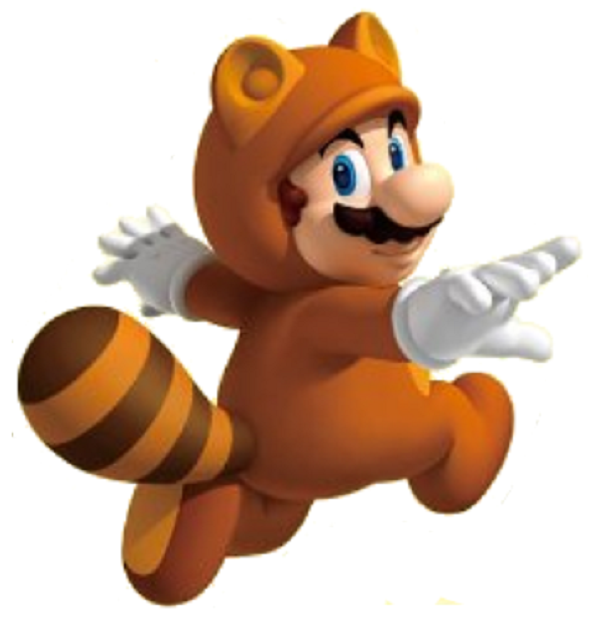 Besides having a tail that can make him fly or attack by whipping, the Tanooki mario is also able to make Mario temporarily transform into a rock statue to crush his enemies. The suit first appeared in Super Mario Bros. 3 and resembles the Japanese raccoon dog. 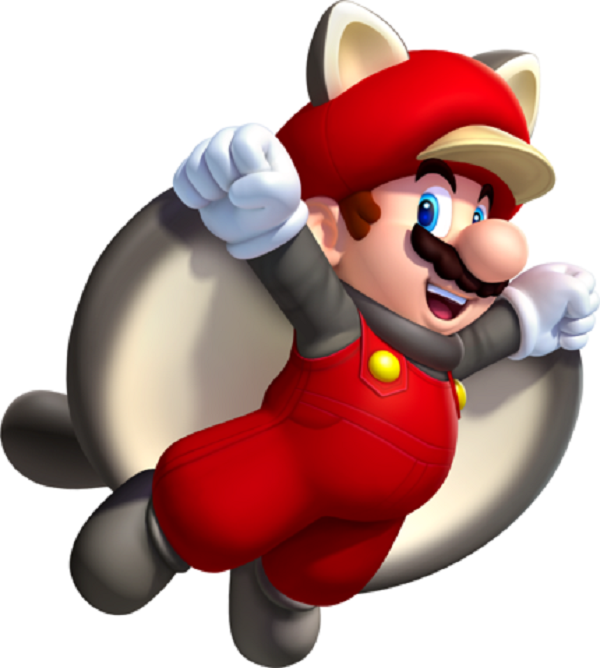 The flying squirrel suit was first introduced in the Wii U. game New Super Mario Bros. U. and allows Mario to glide and temporarily cling to walls, pipes and blocks. 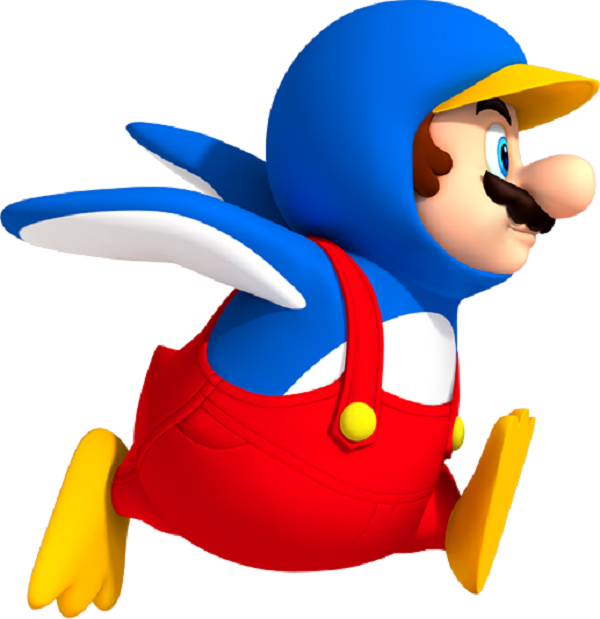 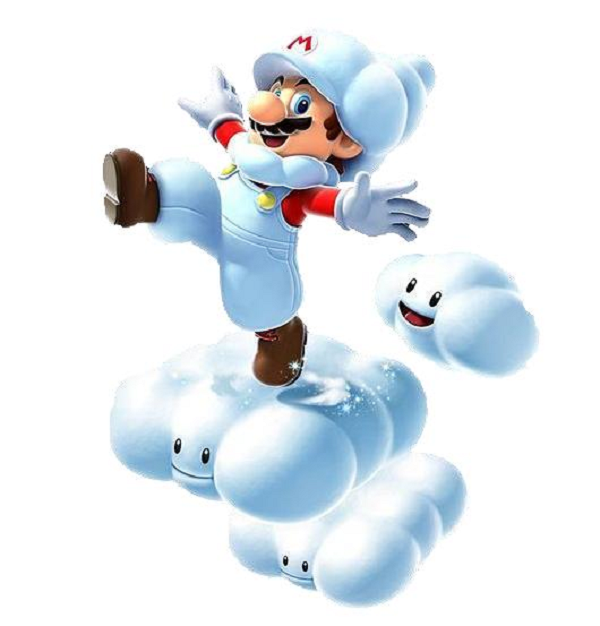 The Cloud Mario in Super Mario Galaxy 2 is able to create clouds that can be used as platforms after grabbing a Cloud flower. His overalls and hat transforms resembling a fluffy, whipped topping. 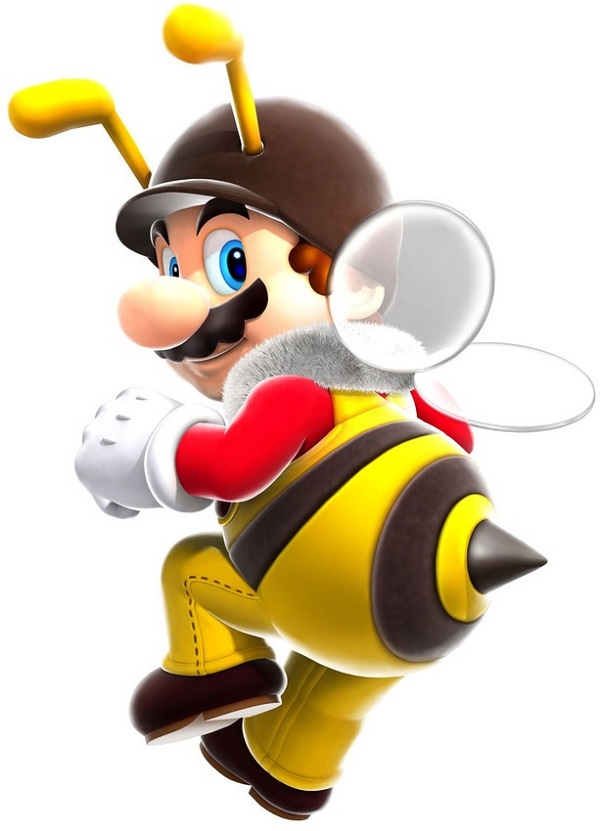 This adorable suit appears in Super Mario Galaxy. After obtaining a Bee Mushroom his hat changes to resemble a helmet with antennas and his overall becomes yellow with wings and a stinger. Mario is able to take flight in the manner of a bee. 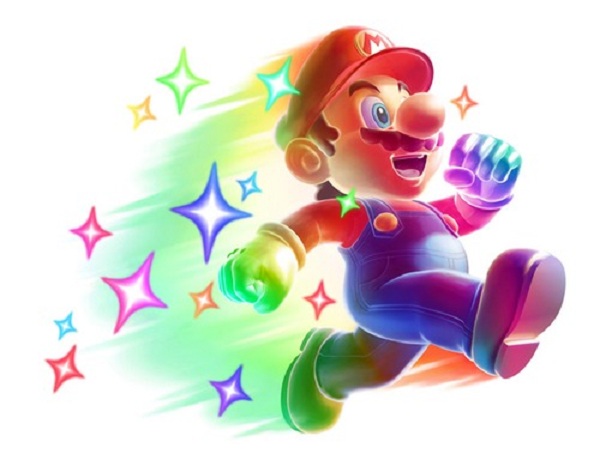 The colorful yet invincible Mario suit appears in Super Mario Galaxy and allows Mario to possesses super speed and the ablilty to break through certain objects after obtaining a Rainbow Star. 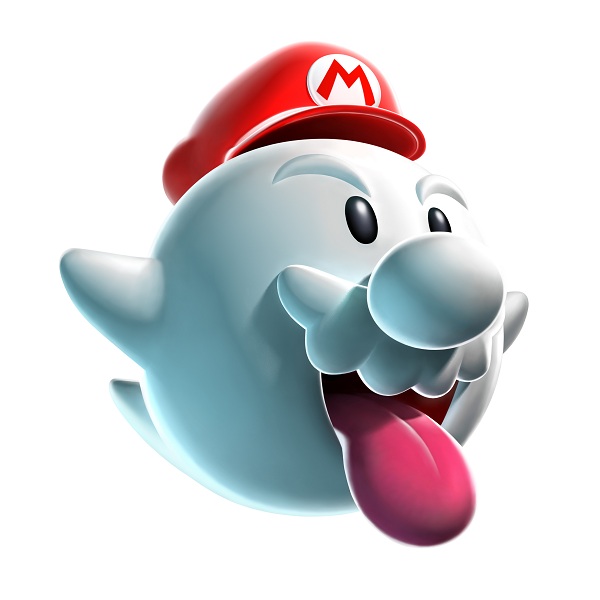 Another Super Mario Galaxy power-up suit which as its name implies, is Mario disguised as Boo. He can float, go through walls, become invisible and even understand the Booish language. 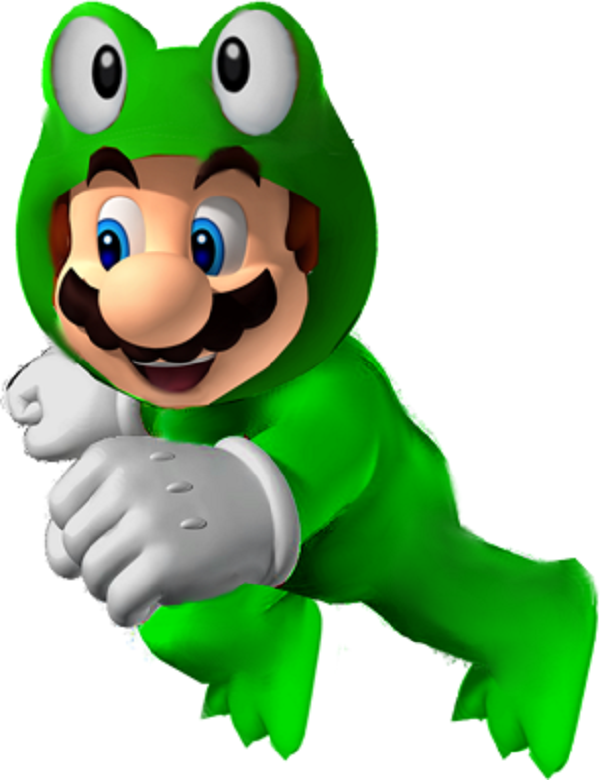 In Super Mario Bros. 3, acquiring the frog suit allows Mario to swim faster, go through currents and jump higher. Luckily he didn’t need to kiss Princess Peaches to transform back into himself.

A Jaw-dropping Masterpiece. The Dubai Mall Has Everything!

Get Awestruck With This Husky That Acts Like A Cat

The Tiny Camera By Thanko