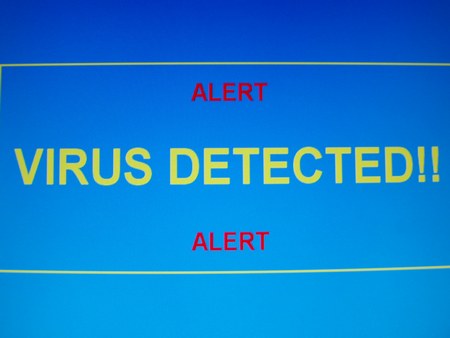 A piece of software which can replicate itself on a user’s machine without permission is a virus. A virus can cause your hard disk to crash and your network to be dysfunctional, causing losses in terms of money and time. In 2008, computer viruses accounted for $8.5 billion in damages to various corporations and businesses. Today, we take a look at the 10 worst computer viruses of all time. 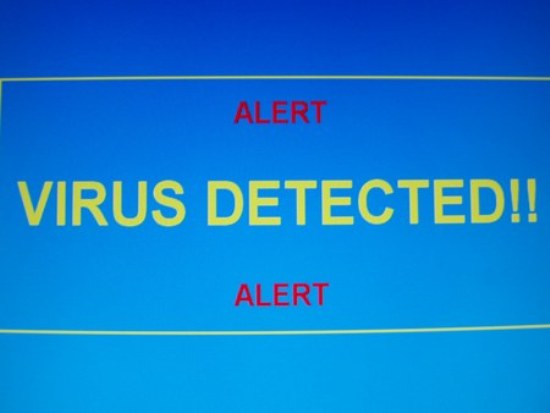 Appearing in July 2001, this virus infected PCs running Windows 95, 98, and Me. It appeared in emails as an attachment with the body of the message containing greetings such as “Hi! How are you?” and “Hola como estas?” Yes, it was in Spanish too. Once accessed, it would grab random files from your computer and send them to various addresses from you address book apart from sometimes deleting files on the your PC.

Its exact name being W32.Sircam.Worm@mm, it is classified as Risk Level 2: Low by Symantec and is explained as “W32.Sircam.Worm@mm contains its own SMTP engine, and propagates in a manner similar to the W32.Magistr.Worm. Due to what appears to be a bug, W32.Sircam.Worm@mm does not replicate under Windows NT, 2000, or XP.”

Appearing in early 2007, this trojan horse infected computer through emails containing catchy subject lines such as “230 dead as storm batters Europe” or “British Muslims Genocide.” It is also known by many other names such as Small.dam, Trojan-Downloader.Win32.Small.dam, Trojan.Peacomm, Trojan.Peed, Trojan.Tibs or W32/Nuwar@MM. 3 days after its debut, it accounted for nearly 8% global malware infections.

Storm Worn would actually install holes in the infected PC which allowed them to be remotely controlled for nefarious purposes but mostly, the virus spread spam through the infected machines. Windows Vista still is vulnerable to its latest variant or variants, as it is more appropriate, for the authors of the virus are constantly updating the virus to evade antivirus detection.

In one observation by the antivirus researchers, they saw an infected machine sending 1,800 emails in five minutes and then stopping.