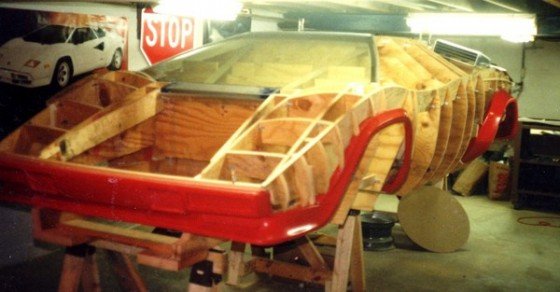 A man build his own Lamborghini! The story is amazing to tell, a man having a deep interest and knowledge of cars comes out with the plan to build his own Lamborghini. Despite this is illegal but one must praise his talent and skills. He shaped the frame design himself and from very scratch started to build his dream car. He collected the Lamborghini parts and started to create the beast. Giving beast a heart to burn the horse power he installed Lamborghini engine in it. Painted her black and made her ready for landing on the road.

The best part of the story is that he created his car in his house basement and there was no exit for the car so all he did was that he brought a dozer and cleared the path till his basement and broke his wall of the basement to bring out his beauty and rolled her on the roads!

During his all practice of building he took snaps at various steps. Take a look at them! 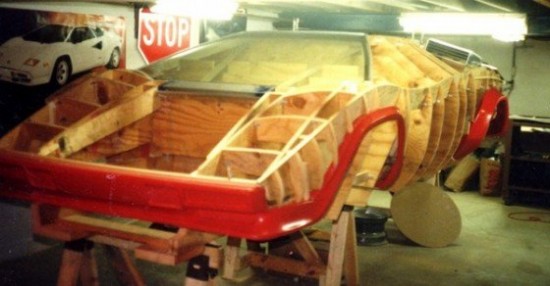 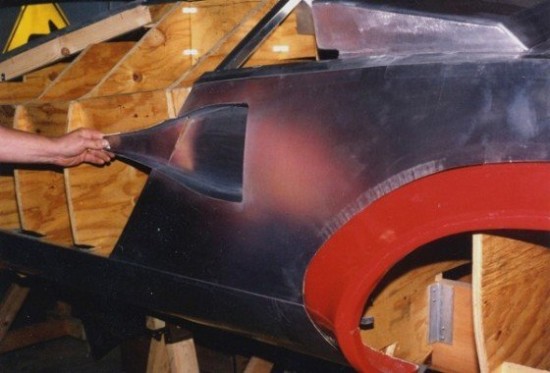 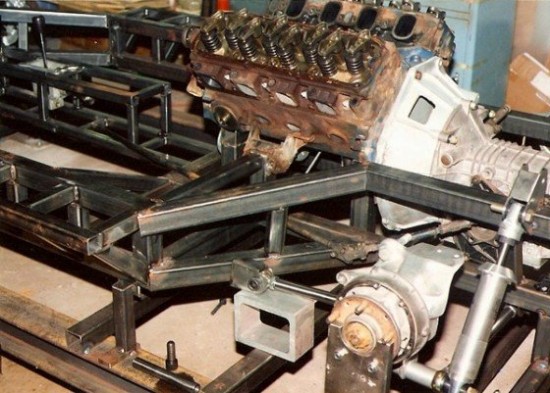 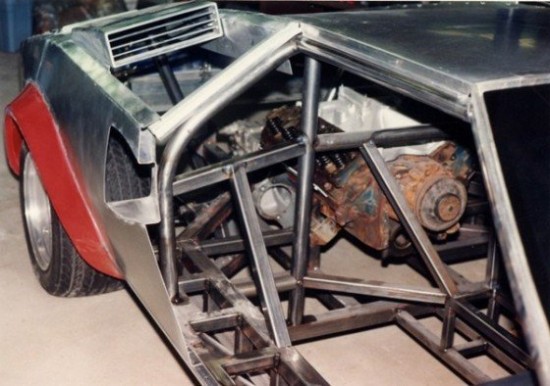 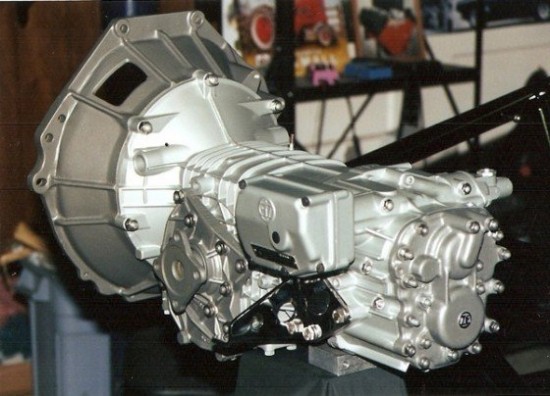 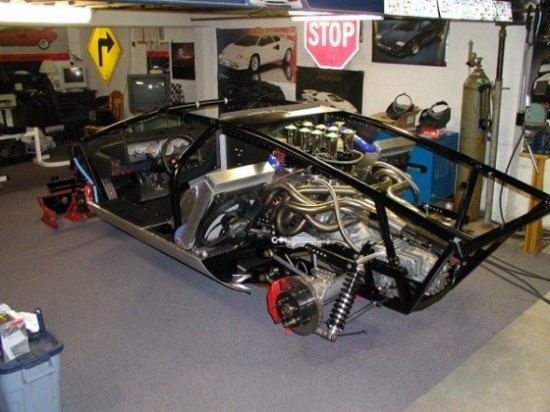 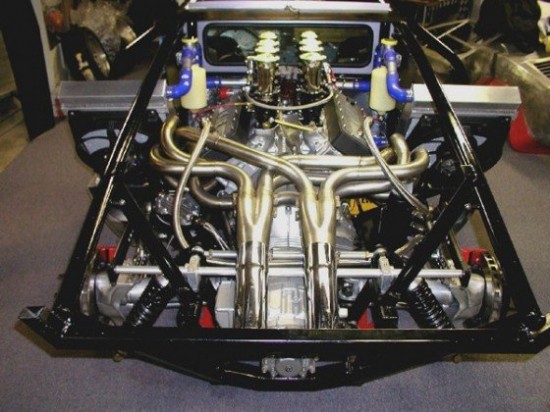 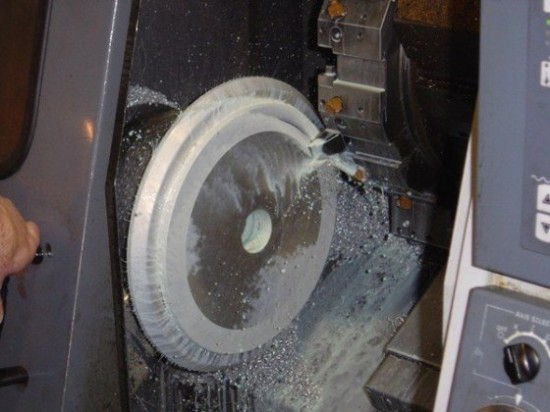 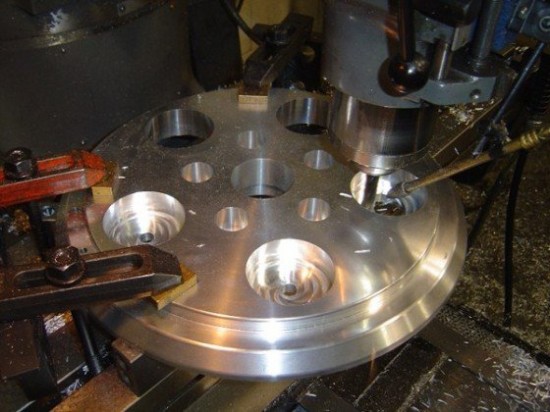 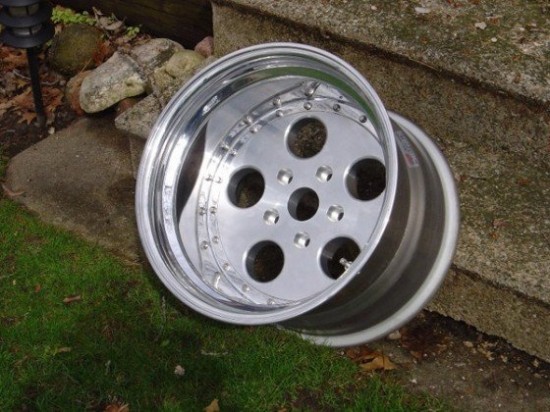 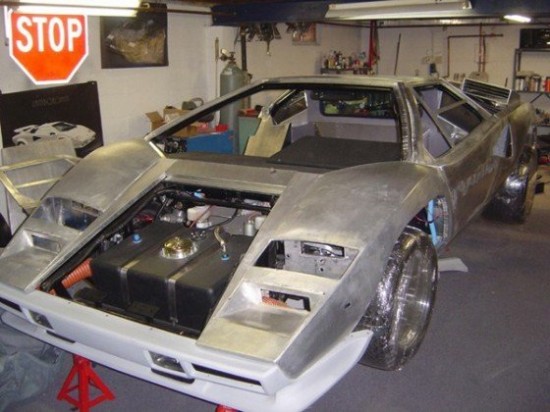 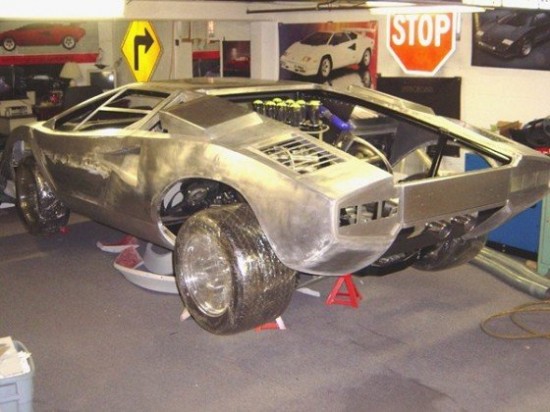 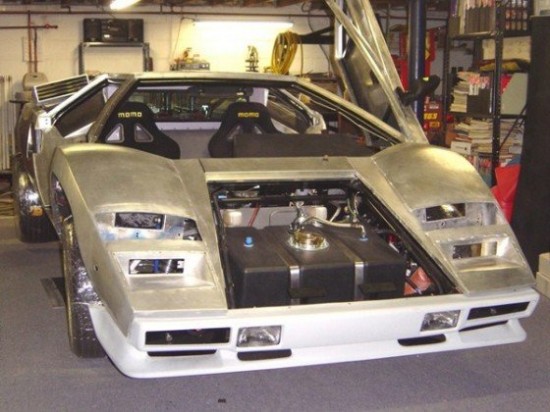 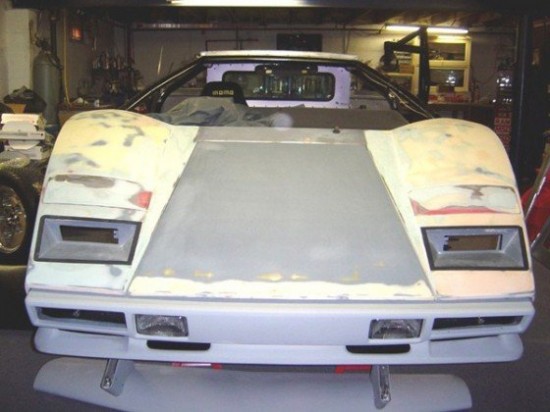 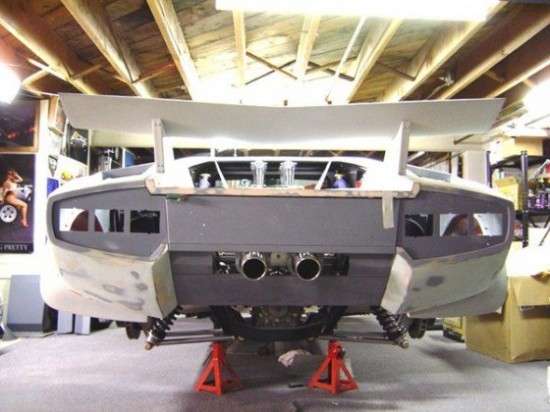 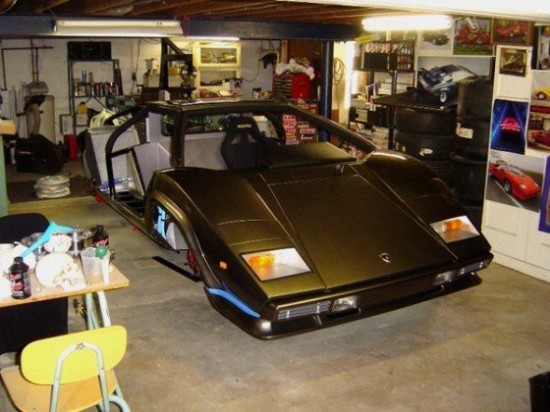 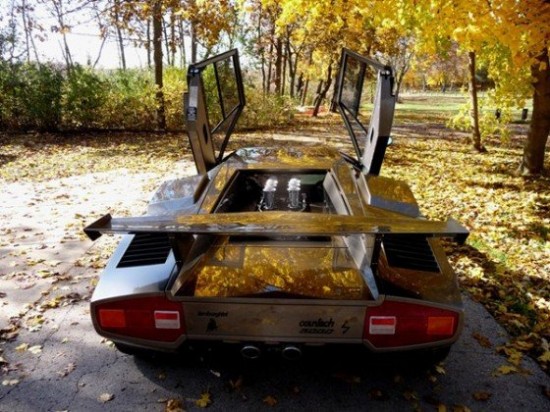 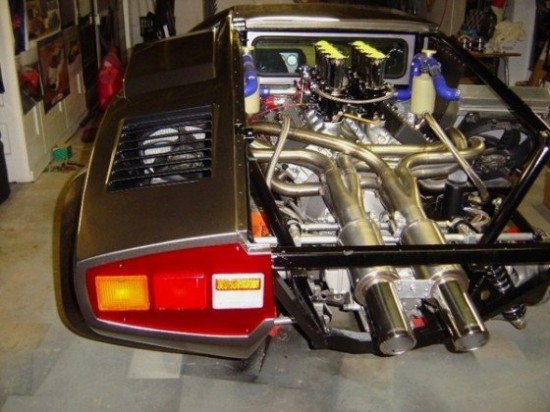 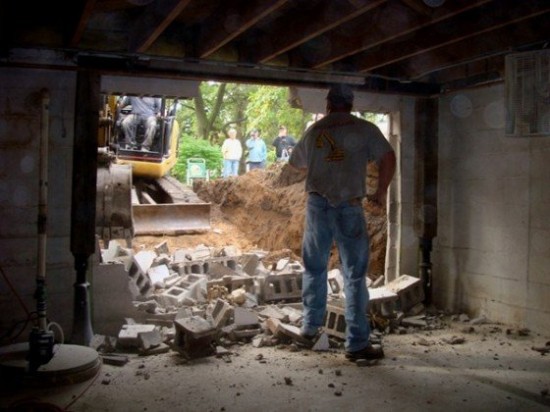 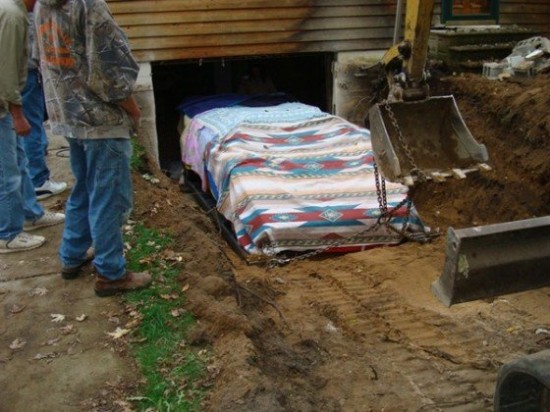 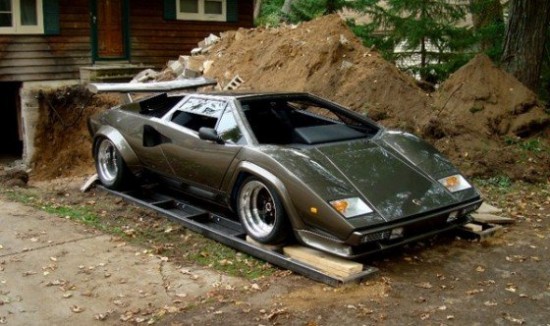 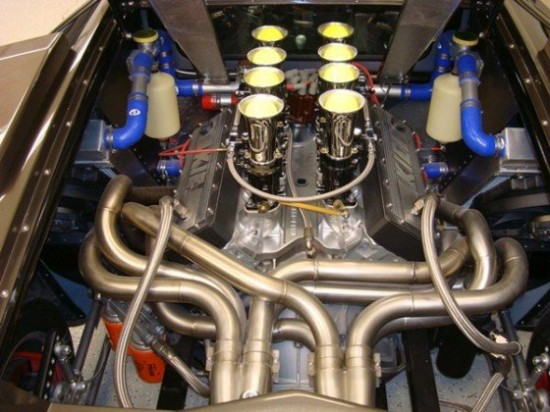 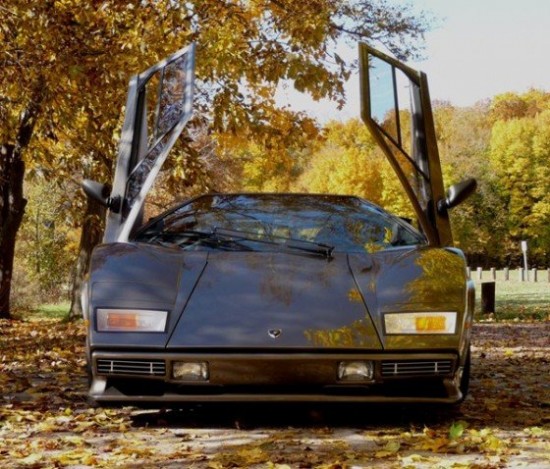 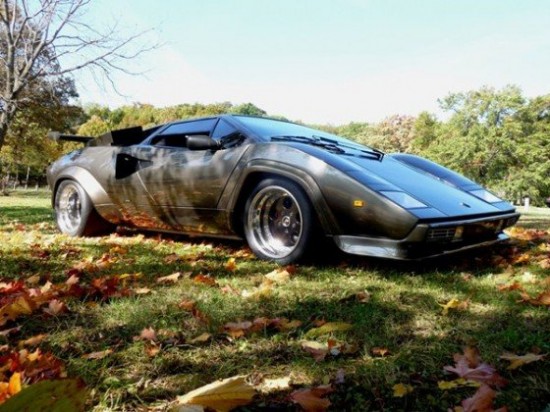 Playback video in slow motion on your iPhone, iPad or iPod touch