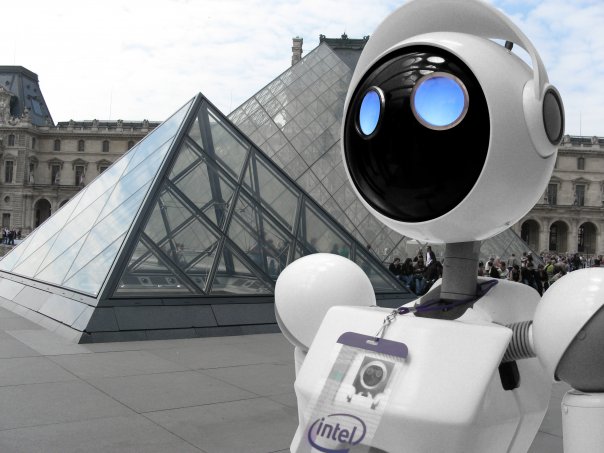 If you have a knack of Humaniod robots, this for for u.Have a look at this new Intel Commercial for their new line of Core processors.They have introduced this robot character “Jeffrey”. For what it’s worth, Intel, with the amount of money that this commercial probably cost you, I bet you could have made an actual Jeffrey.

Jeffrey has his own Facebook page, of course, complete with vacation photos and wisecracks in binary. Here’s his bio:

How to resolve System Crashes In Mac?