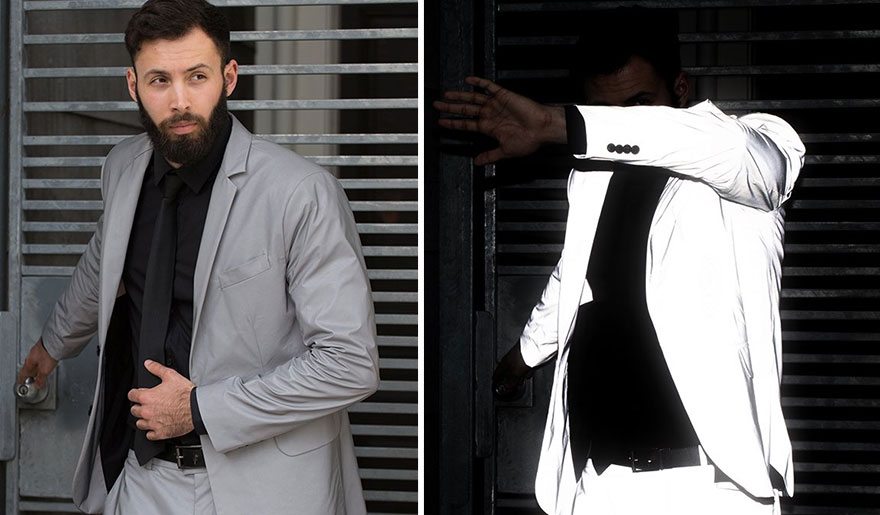 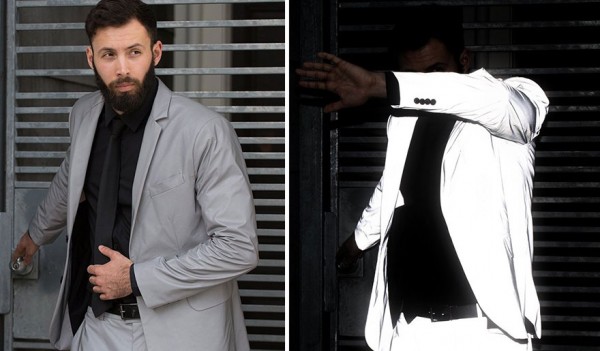 It must be really tiring to be constantly chased by the paparazzi. Many people who have once dreamt of becoming famous and being put in the spotlight have expressed that it’s the most annoying thing once they have reached the celebrity status. When we see stars trying to hide themselves from the paparazzi we’d either see them covering their face with their hand, or trying to hide underneath a hoodie or an umbrella, but that problem has been solved recently. A DJ has invented a unique anti-paparazzi clothing line that was designed to interfere with the lighting of the captured image. 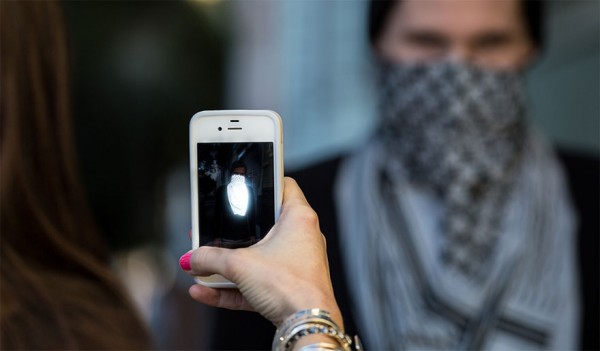 Chris Holmes, who recently became a fashion designer, came up with the brilliant idea when he noticed that he was accidentally photobombing Sir Paul McCartney with his hyper-reflective clothing. Since the discovery, Holmes has been working to create all sorts of attires that will reflect a camera’s flash, leaving the photographer with a pretty unusable photo that is horribly underexposed. 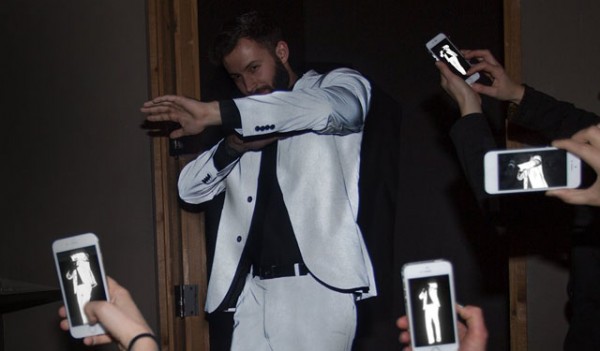 The collection of clothing attires include hats, scarves, hoodies, and smart suits. In order to accomplish this feat, the fabric is coated with ‘gazillions of nanospheres’ that apparently ruin photos turning them into “thermonuclear photobombs”. While the clothes will appear grey and completely normal under the regular lighting conditions, the clothing will glow in the photo you have snapped.

Crowd funding for the anti-paparazzi clothing was launched by Chris on Beta Brand. With only a few days left in the campaign, the funding goal has already been successfully achieved for productions to begin. Check out the clothing line designs below. 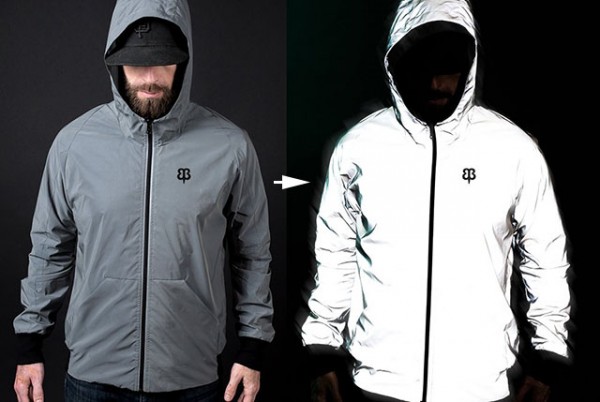 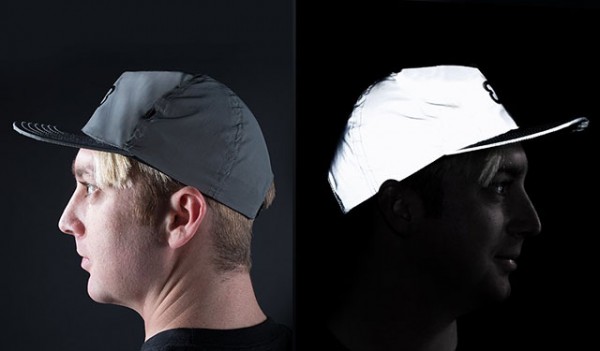 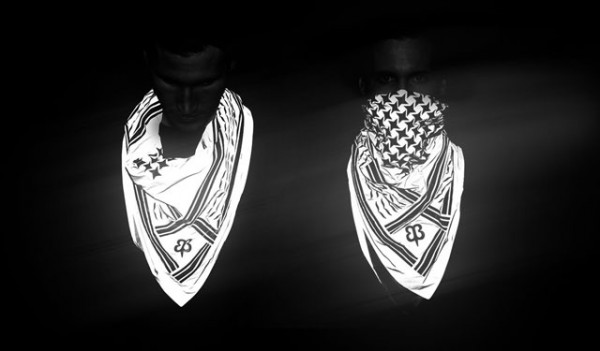 Hilarious Illustrations Perfectly Sum Up Life In Your 20s vs 30s