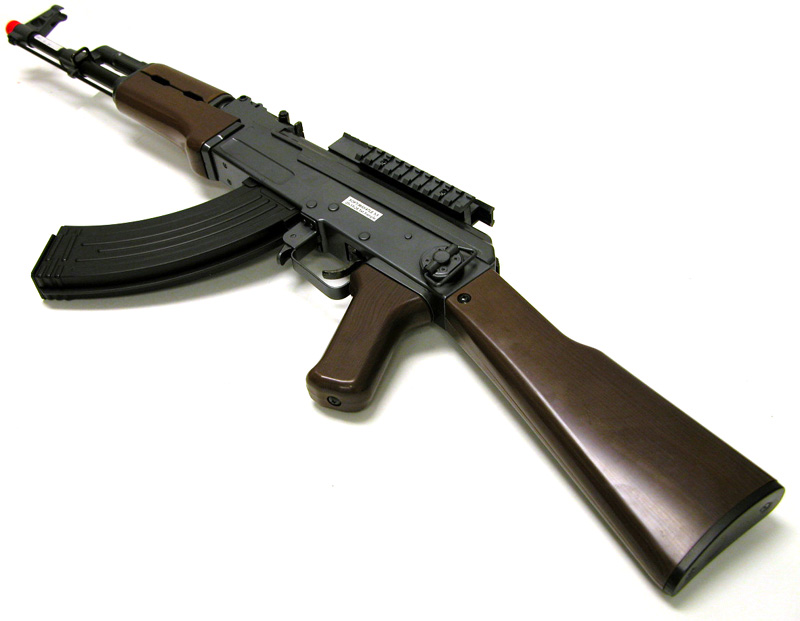 A Russian build fine weapon built in back at 1943. Design and build at the last year of WWII. It was made by the Russians to encounter the heavy forces of Germans. Mikhail Kalashnikov was the person behind the designing ideas of AK-47. It was also supposed that Mikhail stole most of the design from the SKS. The Guns first cartridge was also built in the 1943 having 7.62 x 39 mm design dimensions which was designed to meet a better quality assault rifle. 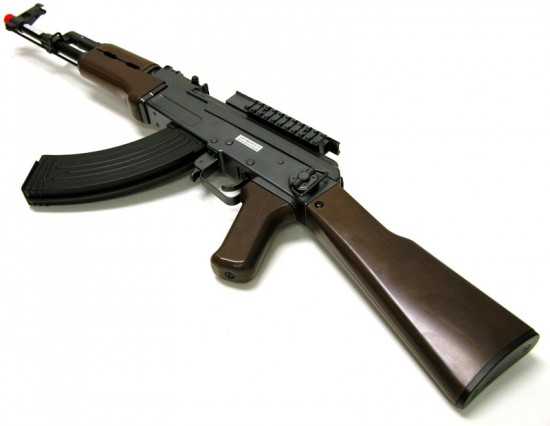 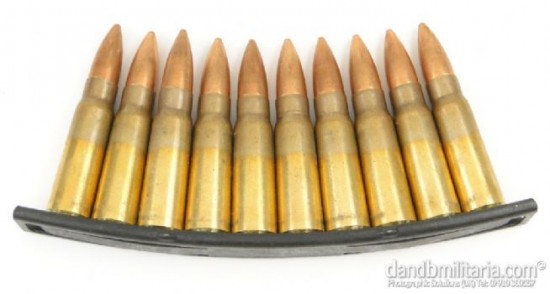 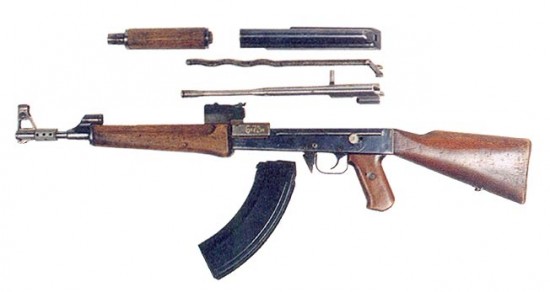 Design work of AK-47 started in 1945. The weapon proved its terror and flexibility. It provided a great advantage to Russian forces to win the war at major lands. So when the war was over the weapon was presented for military trials. In 1949 it was accepted as a standard Russian soldier weapon.

AK-47 gained its reputation all over the world with the passage of time since its was easy to use and it was more durable then other weapons, plus it was cheap in cost of production then other assault rifles. In 1956 in a war between Hungary and Russia when Russian force were defeated the Hungarian forces took the gun for their use. They found it to be the better weapon to be included in their combat arms. So they started making replicas of it.

Mean while in China the Chinese version of AK-47 was started, it was known as type 56 in the beginning. It was the time when the gun started gaining its demand all over the world. In 1970 on becoming the first elected Socialist head of state Salvador Allende was given AK-47 by Fidel Castro. 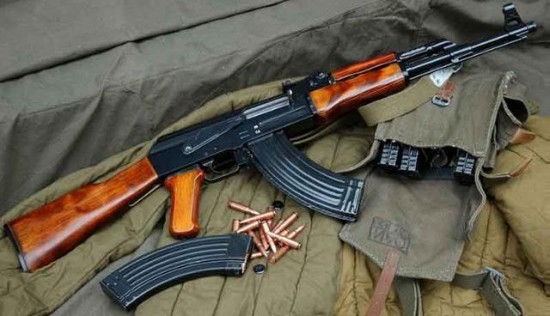 1983 Mozambique used AK-47 on their National flag. In 1989 after a man in U.S killed five to six school children with AK-47, it got banned. 2001 was the year when the reports confirmed that all the terrorist in Afghanistan possess a good knowledge on history and use of AK-47. 2003 Sadam was captured in Iraq with AK-47 which showed that even in Iraq the use of AK-47 was continued and the Iraqi forces used it against U.S marines as well.