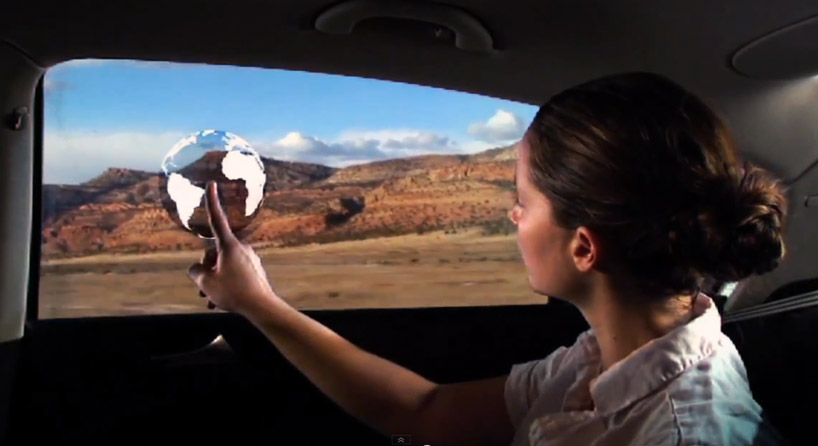 Time changes and technologies evolve. It happened to be our childhood sitting back there in the car seat fogging the mirror with breath and drawing pictures on it. Every next generation meets the tech of its own time and grow up and acquire knowledge using them. So there is a time now as some students and researchers from Bezalel Academy of Arts and Design in Israel comes out with an application that would run on back passenger seat and this project is being called as Windows Of Opportunity project (WOO) 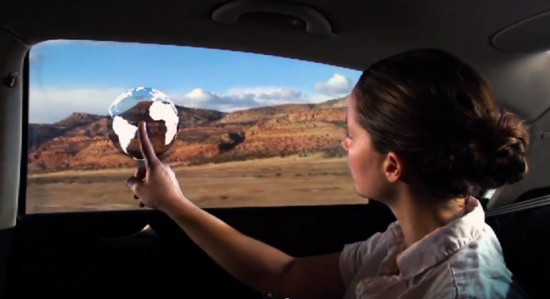 So the students and the researchers created a fully functional prototype which showed their apps plus thanks to Eyeclick motion sensors and optical sensors which made the window booted with multiple gesture capabilities.  Moreover the electrically charged smart glass technology which reflects projected images keeping the window transparent. 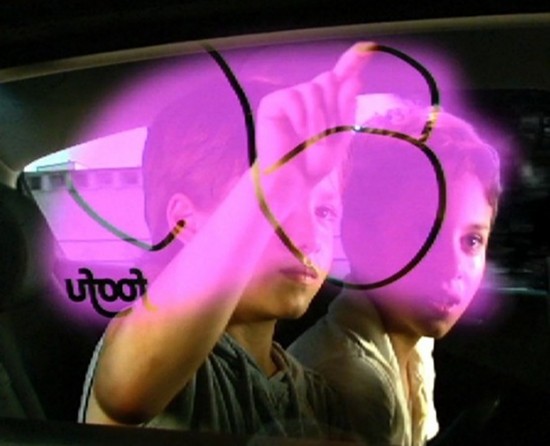 There are a bundle of apps which are created for WOO including the Foofu app, colored drawing app, Otto app and many more. One of the coolest app is the Pond app which allows passenger to stream and share music even with other cars. You can download music files and even window messages to passengers in other cars. 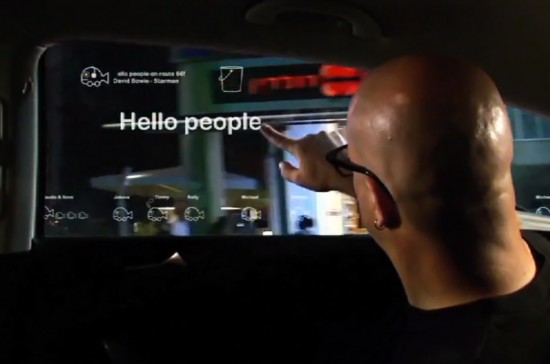 The WOO project is not yet commercialized, and according to the developers it needs more future attention and development before coming out for public. So lets hope we see such technology in the future while having a ride in your car, plane or even a rail car.

For now take a look a the video