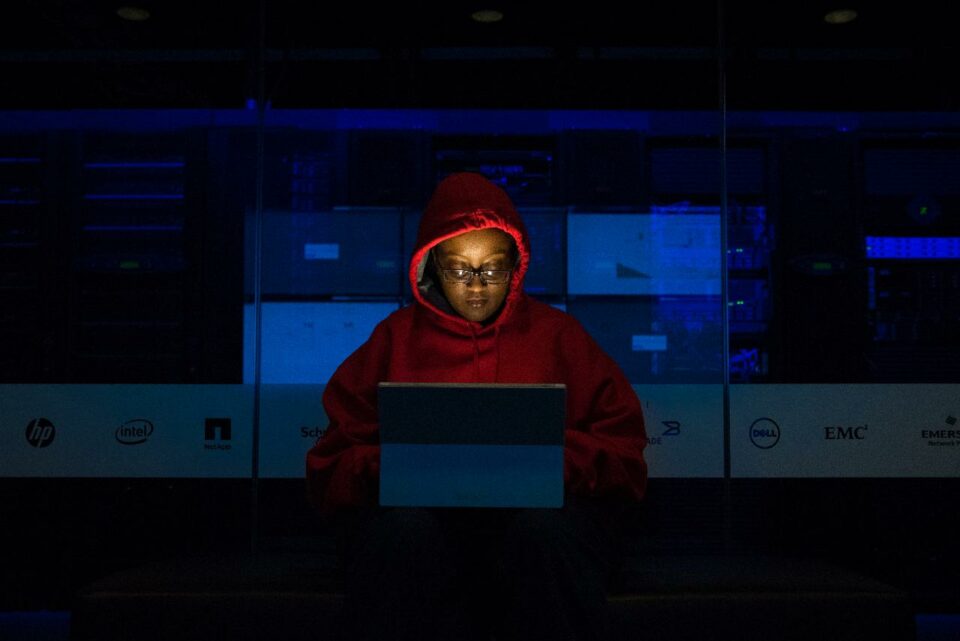 What is Mozilla VPN?

If you are looking for the best VPN addon for Firefox, the browser’s own built-in solution may be your best option. Firefox developer Mozilla has created arguably the best VPN option for casual users, and probably one some power users will find interest in too.

Before I get to what I like about the Firefox extension VPN, there are a couple of things worth mentioning. Firstly, the VPN is new after spending a relatively long time in preview, so it is still not fully developed. Expect more features to arrive in the future, but even in its current nascent state, this is an excellent VPN.

Secondly, and perhaps less importantly, Firefox VPN has been rebranded as Mozilla VPN. While the open-source promoter has not confirmed, I suspect this name change may point to the VPN being made available away from Firefox in the future.

Still, for the time being, it remains exclusive to Mozilla’s popular web browser. With the Firefox built-in VPN, users are getting some incredibly positive results right out of the box. Among them is the fact this comes from Mozilla, a company that remains one of the most trusted in the tech space.

With the Mozilla Firefox VPN, you are getting a bona fide solid virtual private network that already delivers plenty of perks. I think as time moves on the tool will only become more robust and will start giving some of the established VPN providers a run for their money. 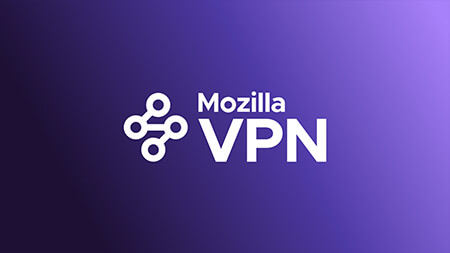 Let’s look at some things you need to know about this addon:

WireGuard Protocol for the win: Simply put, WireGuard is the best protocol for VPNs. It is sleek and lightweight, providing a platform to mitigate risks and reduce performance issues. Thanks to its cryptographic abilities, WireGuard allows data to be better encrypted and moved faster. Mozilla has made a good choice basing the Firefox VPN on this protocol.

A Mullvad VPN Partner: Mozilla did not develop this VPN from the ground up. Instead, the company partners with an existing VPN provider to deliver the foundation of the extension. Specifically, Mullvard VPN, which is amongst the most respected VPN providers on the market. Another great choice from Mozilla.

It’s Affordable: Most of the leading VPN services are not what I would call expensive, but they do often cost more than, let’s say a Netflix subscription. Mozilla, thanks to its excellent open nature, is very upfront with flat monthly fees and an easy way to cancel. You won’t be locked into this VPN and continuously bugged by spam should you decide to leave the service.

You Can Use 5 Devices: Mozilla Firefox VPN allows up to 5 devices on the network at once. Although, a Firefox account is needed to access the service.

Cool Built-in Features: Mozilla is just getting started with the feature set but still the Firefox VPN has some good additions. For example, it has a kill switch which makes it easier to avoid a network becoming exposed. Furthermore, split tunneling helps to maintain security on a busy network.

Should I Get It?

You can probably already guess I am a fan of the Mozilla Firefox VPN. Mostly I like that it comes from a company I know is committed to transparency, but that would mean nothing without a good product. With that in mind, this VPN addon is off to an excellent start with fantastic performance and decent features. I expect some big things from this extension in the future.