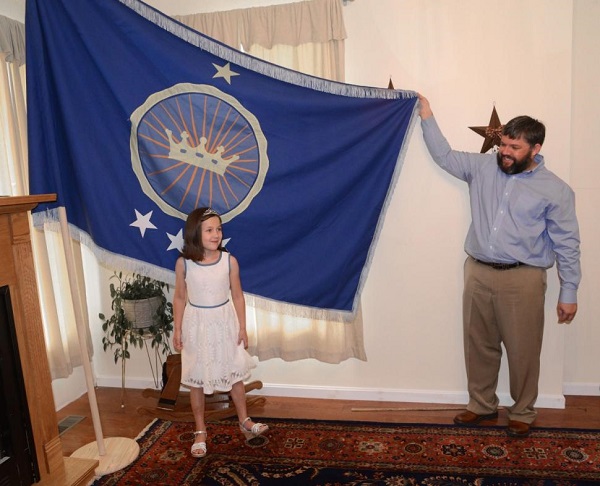 Everybody loves to see the face of their children as they lighten-up with joy when they are promised to get something that they really love, and possibly means the world to them. Choosing to not fulfilling the promise on the other hand can become the worst day of your life. This US father-of-three has claimed a patch of land between Egypt and Sudan, in Africa, so that his daughter can become a real princess.

Jeremiah Heaton of Abingdon, Virginia, began his unusual quest for the unclaimed piece of land after promising his 7-year-old daughter Emily several months ago that she would one day become royalty.

“Over the winter, Emily and I were playing, and she has a fixation on princesses. She asked me, in all seriousness, if she’d be a real princess someday,” Mr Heaton said. “And I said she would.”

During his search for ways to fulfil his promise to Emily, Heaton found the 800 square-mile land called Bir Tawil, one of the last unclaimed pieces of land on the planet. 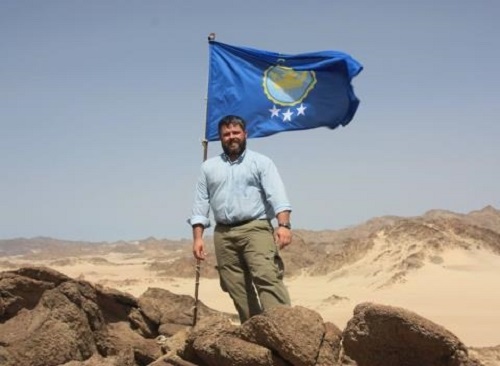 After several attempts to claim ownership of the region online, Heaton travelled through the desert and planted a flag that was designed by his kids – the “Heaton kindgom” flag – in the soils of Bir Tawil. Upon returning home from the trip, he requested that everyone addressed his 7-year-old daughter as “Princess Emily”. He and his wife, Kelly, also got her a princess crown. 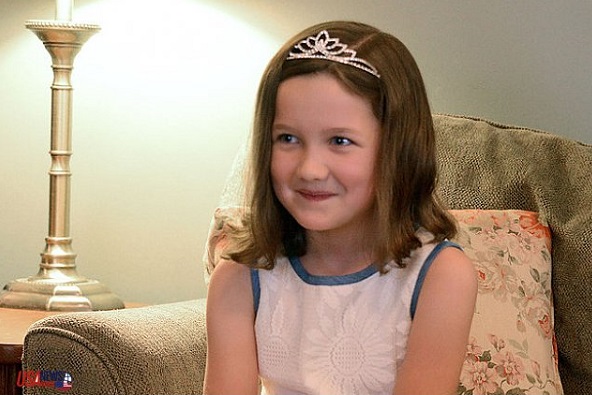 Political science and international studies professor at the University of Richmond, Shelia Carapico, said that the family’s claim will need to be recognised by the other African nations before he has any legal claim over the land. The Heaton family remain undeterred however, and have ordered letterheads bearing the country’s seal.

“They are really getting into the idea. I think the idea of a nation with a clear purpose of helping other people … I think that’ll be well-received and we’ll get recognition from other nations to partner with,” he said.

The main intent however was to show his daughter that he would follow through on the promise he made.

Flying Drone Yura Could Be Your Future Home Bartender