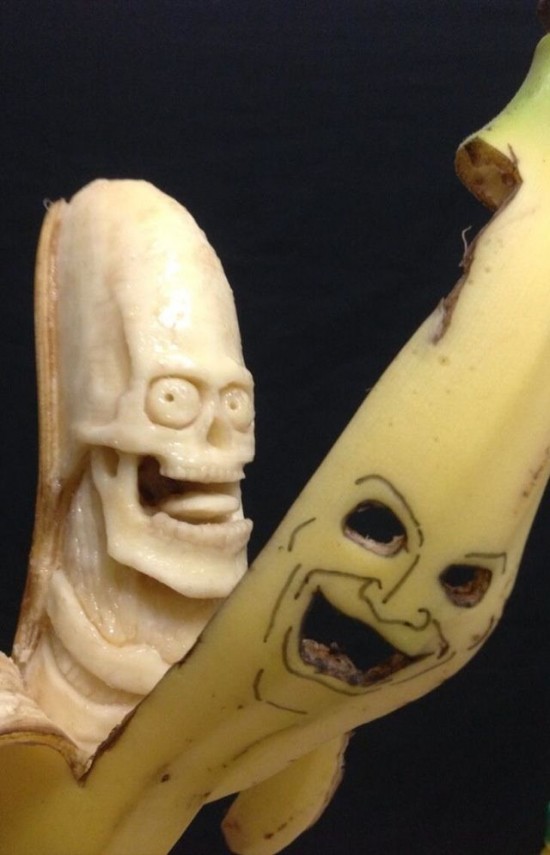 Japanese Artist Keisuke Yamada has set a new record for sculpting figures from… bananas. Scoff if you like, but sculpting something as flimsy and delicate as a banana is not simple. Using only a spoon and some toothpicks, the artist transforms a banana into an art piece.

His very first creation was a simple smiling face, but this inspired him to take the idea further. Yamada created a set of banana sculptures that won him recognition after the photos were uploaded to Japanese art site, Pixiv. Yamada doesn’t just draw inspiration from famous faces and fictional characters. He has also recreated classical figures such as Greek sea god Poseidon.

The biggest challenge the artist faces is time, he has to finish his creations in less than 30 minutes after peeling the banana, before the fruit begins to oxidize. Once he’s finished, he quickly takes a photo – after which he eats the banana. 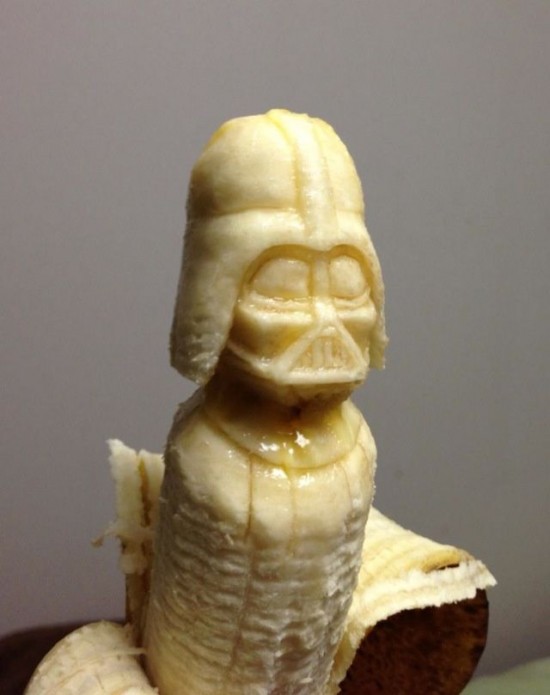 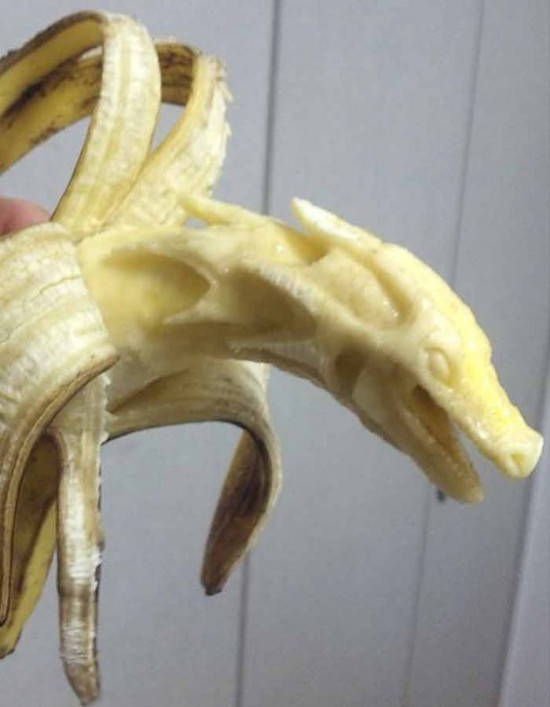 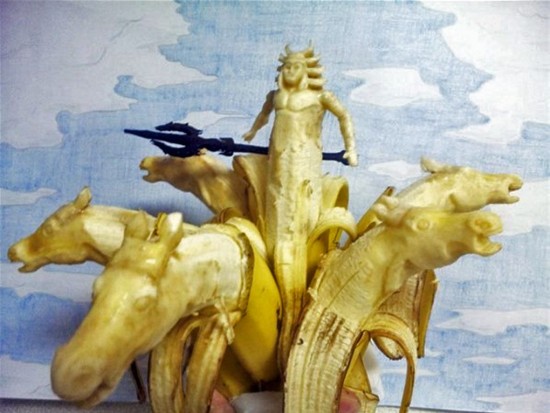 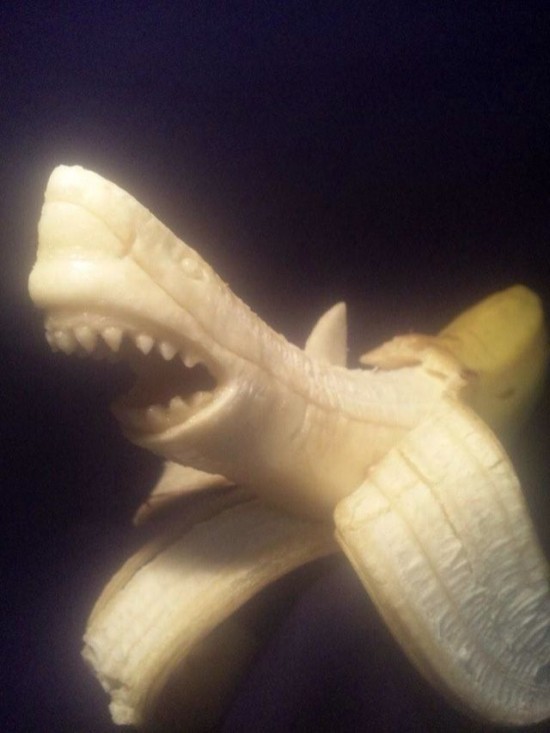 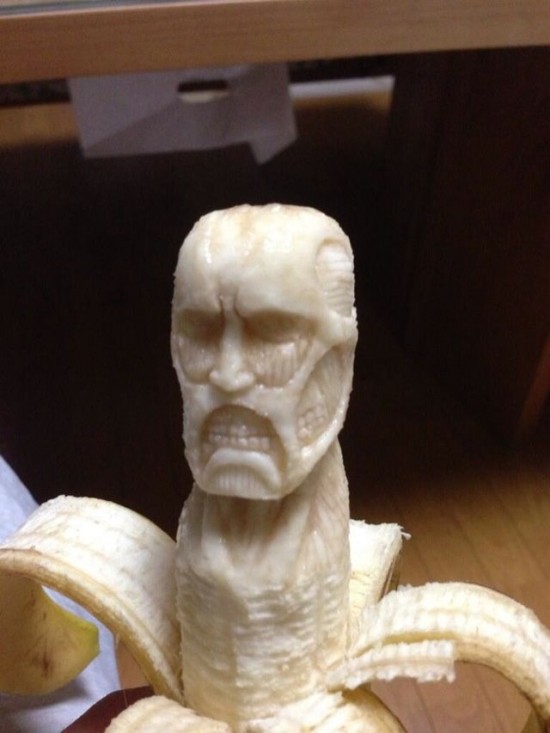 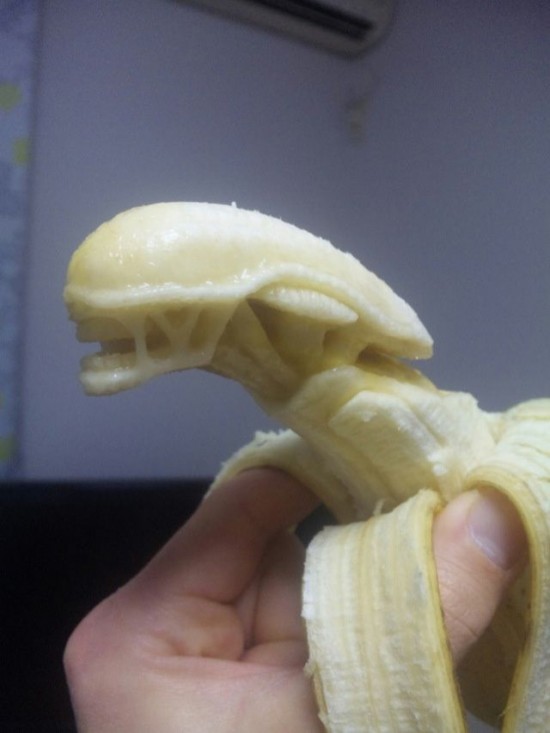