Before some time Apple revealed news on the release of iOS 5 and also that iOS 5 developer beta will be released soon. It was announced that the iOS 5 for the users will be released in fall and the developers should try beta version of it. But for that you need to get register in the developer program and the cost of it would be only $99/year. This is the best way to download iOS 5 beta 1 for those who are not a developer.

Whenever you install beta firmware you need to make sure that UDID should be activated. Installing beta firmware on an unactivated device will not work. So first of you should download it and then restore iOS 5 beta 1 on your devices. Always remember to activate your UDID device first and then proceed. If not activated anything can go wrong to your device. 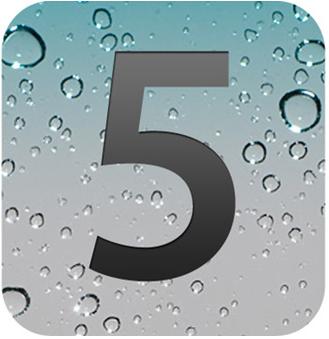