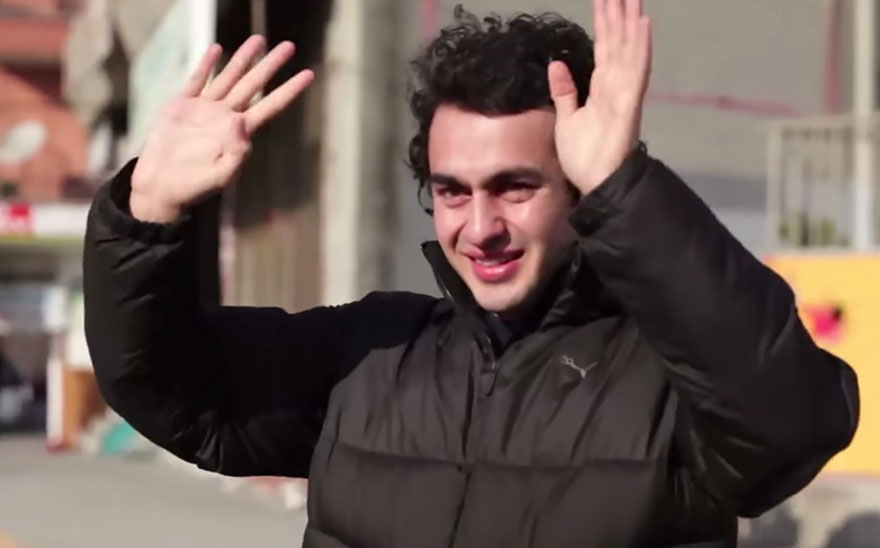 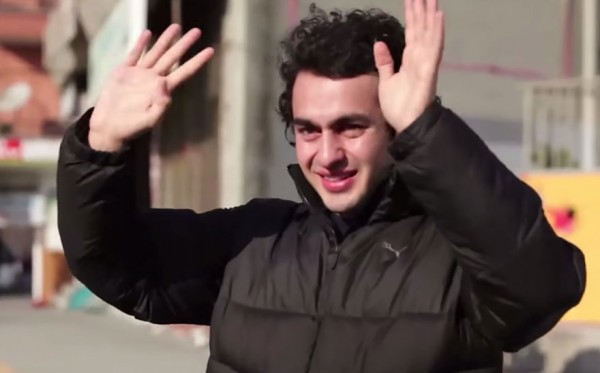 Most if not all of us love surprises, the good ones in particular. Surprising people with positive, unexpected events that took much time to prepare, is one of the best ways to tell someone that you love and appreciate them.This deaf man living in Istanbul received this sort of surprise. Muharrem went out one morning to find that everyone he bumped into in his neighbourhood responded to him in sign language, something he found very different. 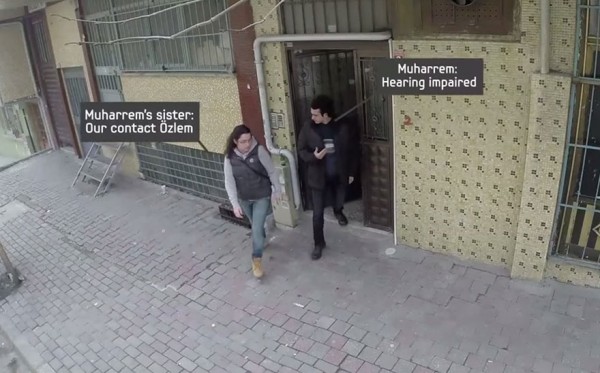 Pioneered by teams from Samsung and the Leo Burnett ad agency, the initiative was carried out by setting up cameras in areas where they would travel and having people from the neighbourhood being secretly taught how to speak sign language. On the appointed day, Muharrem’s sister Ozlem, took him for a walk, and he was stunned to meet so many people greeting him with sign language, knowing that the number of people in the world that can do sign language are very few. As he stepped outside he was greeted with a “good morning” in sign language by an old man. That he found pleasant. 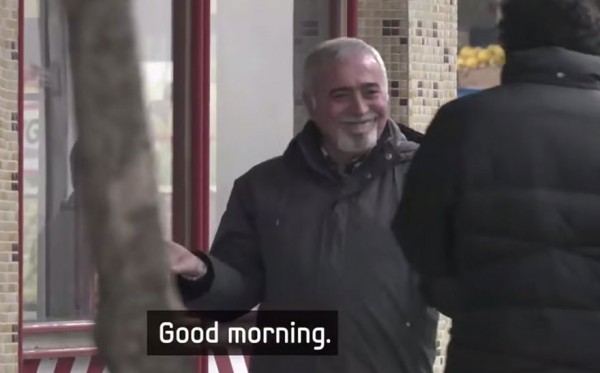 Things then became weird for him when the local baker was in on it too, offering bagels in sign language. It didn’t get any less surprising for Muharrem when a man at the grocer’s dropped his oranges and when Muharrem and Ozlem stooped to help him pick them up, the man offered them each an apple, in sign language. Muharrem confused asks his sister why everyone is signing. 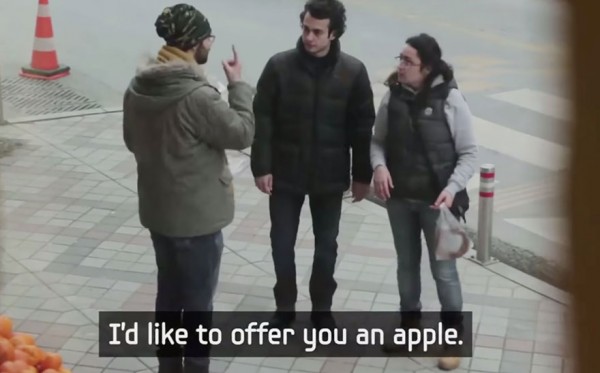 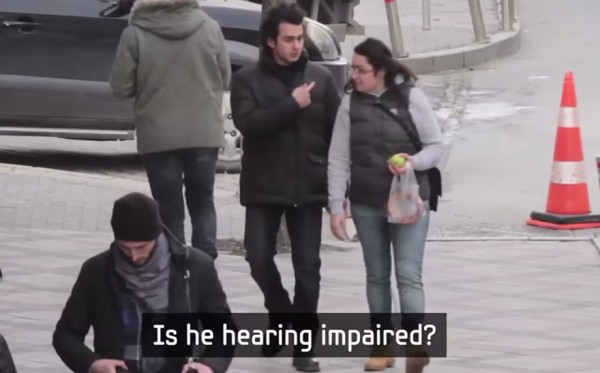 Thought the signing would stop? Muharrem and Ozlem gets into a cab and they are greeted in sign language by the taxi driver. 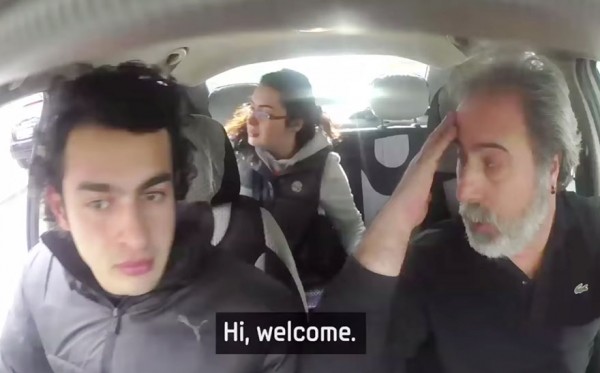 As they head into the town square, the team of participants prepare for the finale where he is surrounded by his signing neighbours who all raised their hand waving them in the air. Muharrem’s reaction is simply awing, showing how important it is to break down communication barriers and how meaningful that can be for people who experience those barriers everyday. 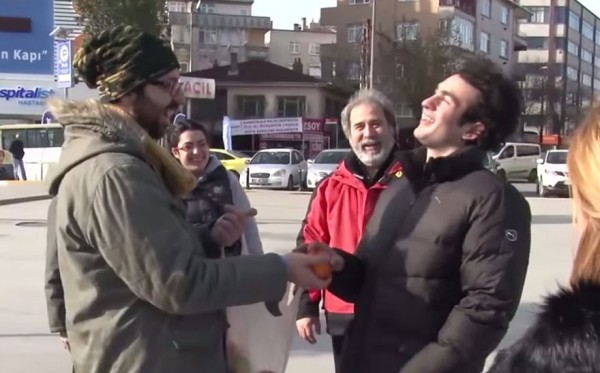 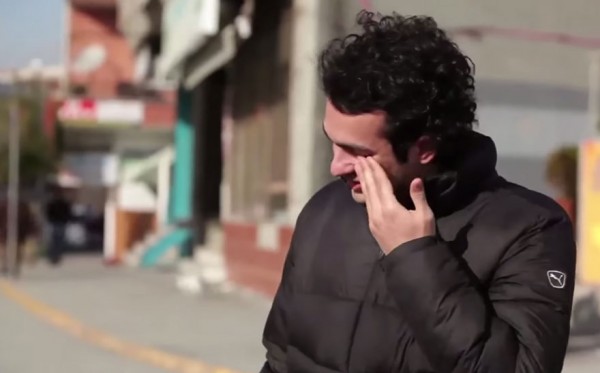 Check out the inspiring video below.

The Top 10 Most Influential Leaders

Enable multitasking for Cydia on your iOS 4 device