No 6. How Manual Transmission Works 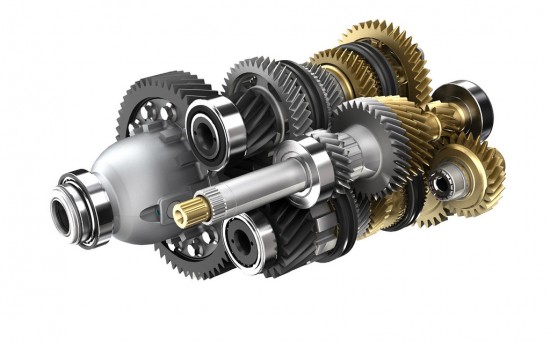 It’s no secret that cars with manual transmissions are usually more fun to drive than their automatic-equipped counterparts. If you have even a passing interest in the act of driving, then chances are you also appreciate a fine-shifting manual gearbox. But how does a manual trans actually work? With our primer on automatics (or slushboxes, as detractors call them) available for your perusal, we thought it would be a good idea to provide a companion overview on manual trannies, too. The Videos and animations below will help you understand the concepts. 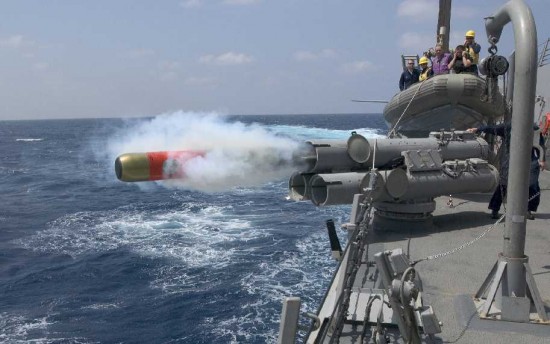 The emergence and development of the destroyer, up until World War II, was related to the invention of the self-propelled torpedo in the 1860s. A navy now had the potential to destroy a superior enemy battle fleet using steam launches to drop torpedoes. Fast boats armed with torpedoes were built and called torpedo boats. By the 1880s, these had evolved into small ships of 50-100 tons, fast enough to evade enemy picket boats.

At first, the danger to a battle fleet was considered only to exist when at anchor, but as faster and longer range torpedoes were developed, the threat extended to cruising at sea. In response to this new threat more heavily-gunned picket boats called “catchers” were built which were used to escort the battle fleet at sea. They needed the same seaworthiness and endurance, and as they necessarily became larger, they became officially designated “torpedo boat destroyers”, soon contracted to destroyer in English. The anti-torpedo boat origin of this type of ship is retained in its name in other languages, including French (contre-torpilleur), Italian (cacciatorpediniere), Portuguese (contratorpedeiro), Polish (kontrtorpedowiec), Czech (torpédoborec), Greek (antitorpiliko,?????????????) and so on.

HMAS Waller tested the latest version of the Mark 48 torpedo, which the US and Australian navies say is the world’s deadliest torpedo. see it in action below
[youtube]http://www.youtube.com/watch?v=fmij9m8ndZs[/youtube]

No 4. How Constant Velocity Joint Works 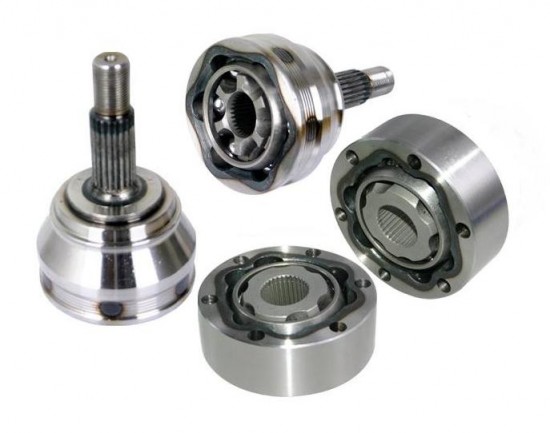 Constant-velocity joints (aka homokinetic or CV joints) allow a rotating shaft to transmit power through a variable angle, at constant rotational speed, without an appreciable increase in friction or play. They are mainly used in front wheel drive and all wheel drive cars. Rear wheel drive cars with independent rear suspension typically use CV joints at the ends of the rear axle halfshafts, and increasingly use them on the propshafts. Audi Quattros use them for all four half-axles and on the front-to-rear driveshaft (propeller shaft) as well, for a total of ten CV joints.

Unlike other CV joints (constant velocity joints), this one does not have any load bearing – sliding surfaces, instead it uses a unique arrangement of roller bearing hinges. The roller bearings create a fluid movement with reduced friction, which translates to less wear and tear and greater efficiency.