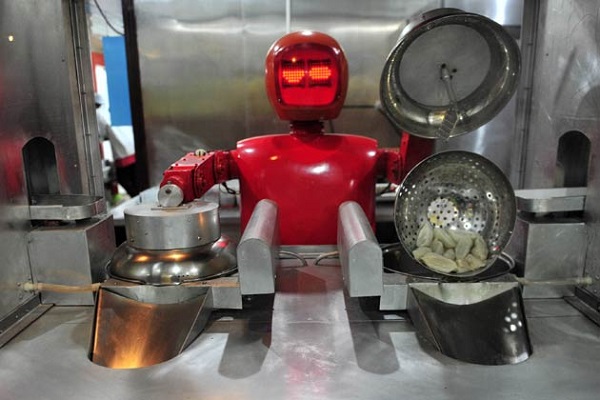 One of the most important amenities that must be provided at any restaurant is great customer service from friendly and attentive waiters. More and more, Chinese restaurants and hotels have been focusing on providing reliable waiting services  in their establishments and have began to replace their human staff with robots. A restaurant located in Jiangsu Province, China is staffed with 15 droids that not only serve customers their meals but also help in cooking. 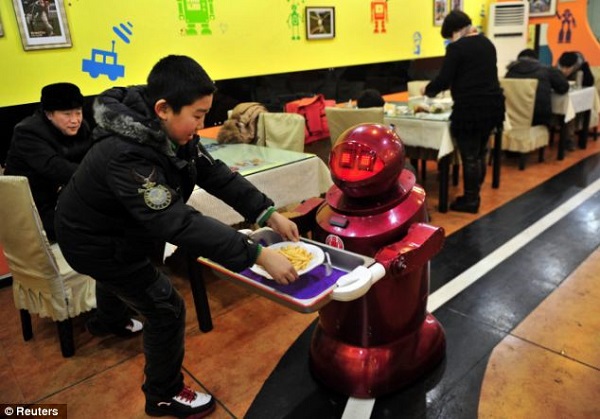 The robotic staff are able to greet customers, serve meals and assist with preparing the meals in the kitchen, and unlike humans the droids will not tamper with meals if they encounter a rude customer. Some of the robot are also able to politely converse with customers as well as greeting them with 40 different phrases. 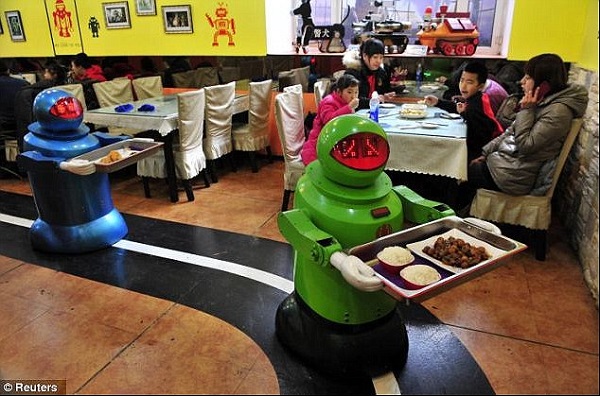 Another restaurant located in Harbin, Heilongjiang province staffed with robots has been serving dumplings and noodles cooked by the droids themselves for over a year now. 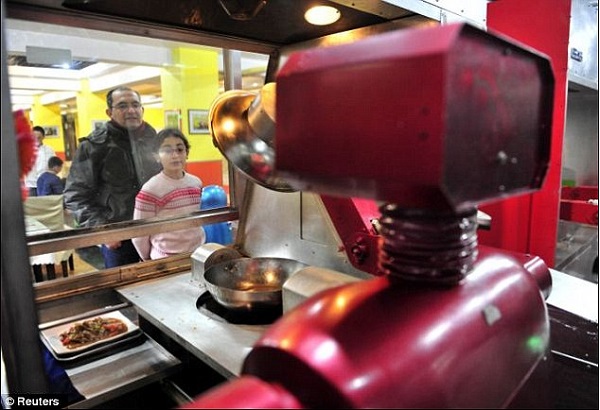 As a customer enters the restaurant they are first greeted by an usher robot that extends its arm to the side and says “Earth person hello. Welcome to the Robot Restaurant.” The robot waiters collect meals prepared by a robotic chef from a conveyor belt and deliver them by following tracks painted on the restaurants floors. A singing robot is also present to serenade the diners. 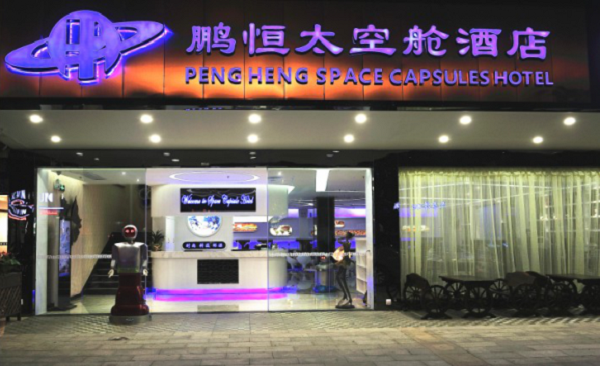 Alike the robots in the restaurant, there are also droids in hotels that are doing small tasks. One such hotel is the Pengheng Space Capsules Hotel in Shenzhen that has  robotic receptionists, droid doormen and mechanical waiters. A stay at this hotel is cheap at the equivalent of £6.80 per night, as the robots are not paid a salary. 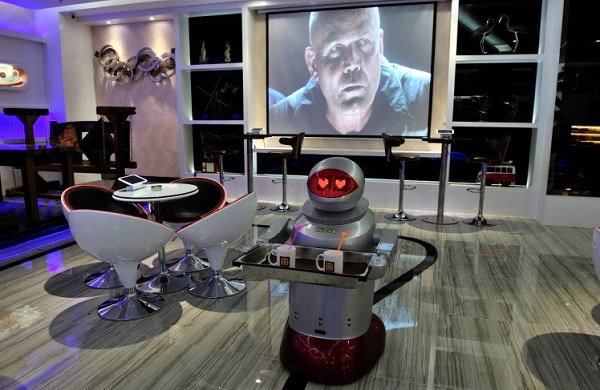 Wake Up To Coffee Made By This Coffee-Brewing Alarm Clock