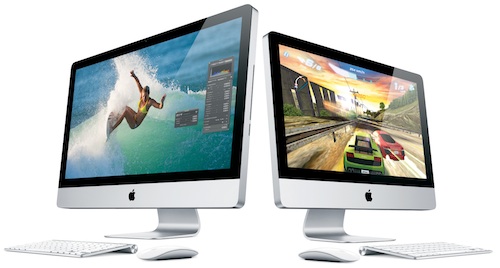 Late Wednesday, a pair of updates to exterminate lingering bugs was released by Apple: one for Boot Camp, and the other for the firmware in iMacs’ graphics processors.

On the other hand, the firmware update will fix the problem faced by many Mac users where their system got frozen while performing some graphics manipulation tasks. The update would flash Radeon graphics cards to a new version to rectify this problem.

As always, ensure to back up your system before applying these updates.