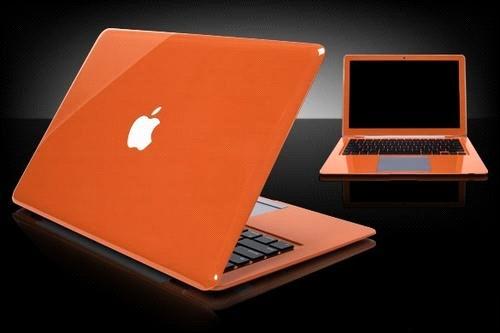 Ticonderoga’s Brian White in a note to clients on Friday reported that the new MacBook Air, launched in the U.S. more than four weeks ago, on finally arriving in Hong Kong this week was welcomed with long lines and stock outs.

This was not only the case with certain MacBook Air models but some iPads and iPhone 4s also found themselves in the same situation. White says that this might be only a trailer of what will happen on the launch of the Air in mainland China, perhaps as early as next week.

“Based on our field checks,” he writes, “we believe the new MacBook Air is poised to be a big hit in the Greater China region as more consumers can increasingly afford to own a PC, Apple fever is gaining momentum in the region and there is no laptop product on the market with the characteristics of the new MacBook Air. Recall, Greater China accounted for approximately $3.8 billion of Apple’s 3QFY11 sales (up over six-fold Y/Y) or 13% of total revenue. With IDC naming China the largest PC market in the world this week based on 2Q11 shipment data, we believe investors should increasingly think about the Mac opportunity for Apple in China over the next few years.”