A patent has been granted to Apple for the laminated window assembly that it uses as the surface for its iPhone, iPad and iPod touch displays. 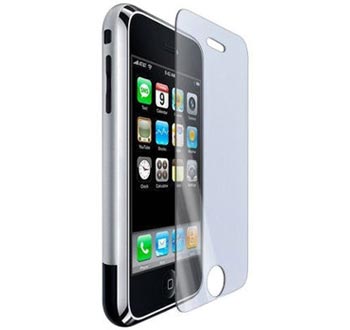 The patent illustrates a process where the display layers are laminated together to minimize the chances of peeling apart if the device is dropped. Apple’s process also trims down the chance of the display corners and edges peeling apart, which happens to be the weakest points in traditional lamination.

Apple for the first time used its freshly patented lamination process in the original iPhone back in 2007, but already had plans to use the same process to build the displays in the iPod touch and iPad — both of which hadn’t been revealed yet.

In addition to its iPhone display lamination patent, Apple was granted patents for its aluminum keyboard with number pad and USB connection, and a system for automatically handling the steps in a visual programming tool.