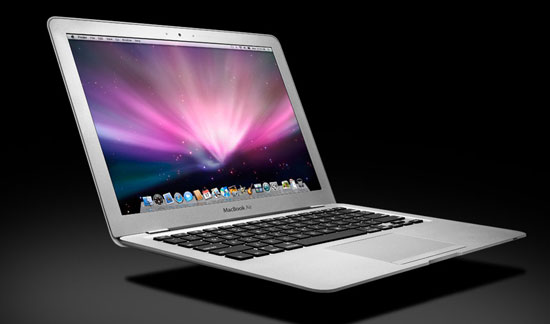 Mark Maskowitz, analyst at J.P. Morgan, states that MacBook Air will keep on generating huge sales and is going to retain its lead in market share despite the increasing competition from ultrabooks.

He said, “Ultrabooks are not a competitive threat, yet they are highly-discretionary devices, and pricing on competitive offerings must fall below $800 before posting a viable threat to Apple’s MacBook Air.”

The analyst further added, “In contrast, we think that the first round of ultrabook offerings lacks the right blend of features and attractive price points to grab market share from Apple.”

As per prior reports from J.P. Morgan, MacBook Air would potentially generate sales of US$2 billion to $3 billion; however, keeping the pattern of sales so far, the firm now anticipates sales of over $7 billion in next 12 months.