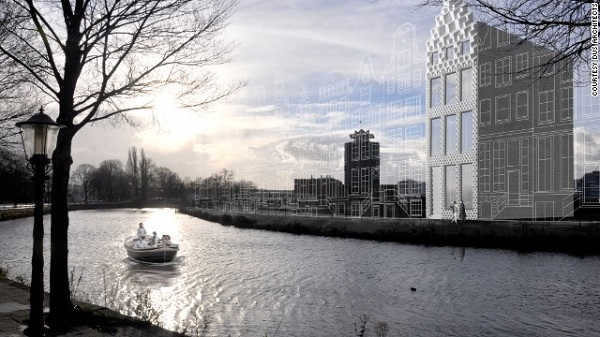 The concept of 3D printing has become so popular with many items being created such as guns, outfits and even food, but would you imagine building an entire 3D printed house? Well, if not, now you should. A Dutch company called DUS Architects are putting the process to the test for the very first time. The company developed a 3D printer that is 3 times the size of a typical unit in order to build a canal home in Amsterdam. The developed on-site 3D printer called the KamerMaker, which means room builder, was built out of a shipping container and uses degradable bio-plastics manufactured from rapeseed to create various sections of  a traditional house. 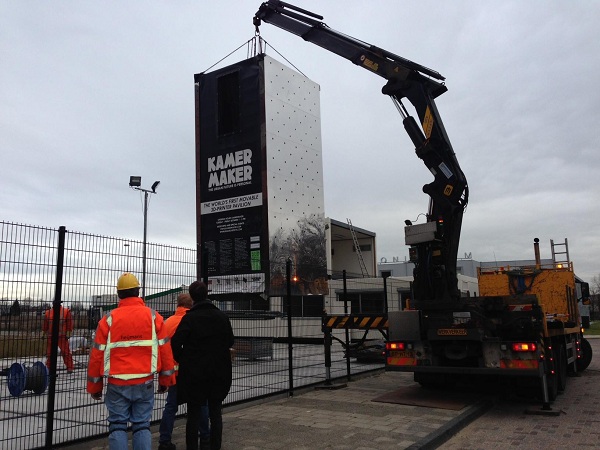 The firm states that one of the aims of the construction is to test the ability to reduce waste materials. If a manufactured piece does not meet the requirements, it will be compressed and recycled for other purposes. 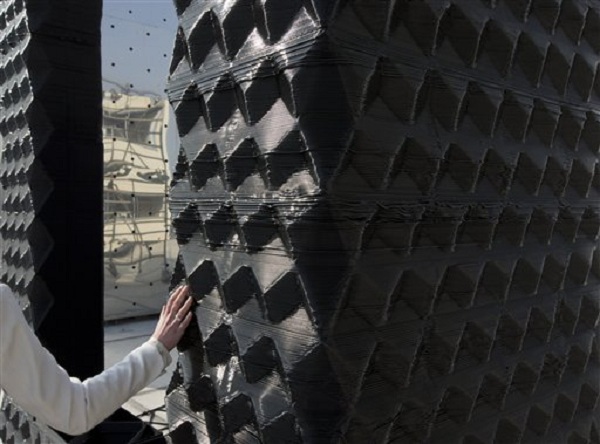 The organization is also considering alternative materials such as a wood-based liquid that appear as MDF when it is hardened among other biodegradable products that could be used for temporary structures. The canal is constructed from materials averaging 10 ft in height that are filled with insulating concrete. 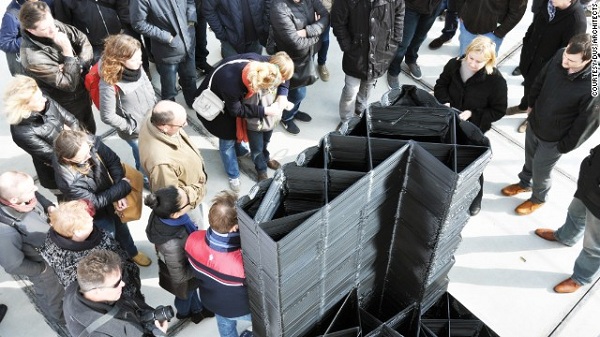 It is believed the on-site model will increase construction time due to it’s prototype phase.  However, as the technology evolves time reduction is expected along with revolutionary new houses that could make an impression across Europe and eventually the world.