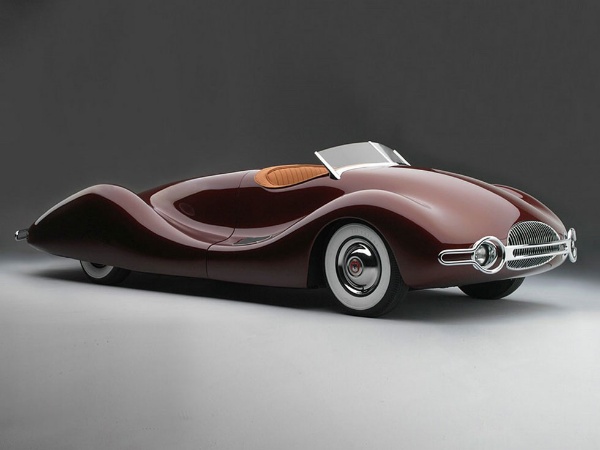 In 1940a, this amazing Streamliner was manufactured by a mechanical engineer Norman E. Timbs. The project was designed by himself that included a custom aluminum body and steel chassis. Two years it took to finish of this car and what a stunner it turned out to be. It was simply good enough to have become the cover of Motor Trend as well as features in Mechanix Illustrated, and Motor Life.

As oppose to the Grand Prix cars, the Mr Timbs’ Streamliner was manufactured for the road. It had a 1948 Buick V8 to muscle the 2200 lbs car to 120 mph. The engine of this car was placed just behind the driver.

The unique part of Norm’s design was that it was totally free of exaggeration such as gigantic chrome bumpers and huge tail fins that dominated the American car designing eventually. To compliment the aerofoil shape, no cutting for the doors out of the body was done. However, in order to reveal the complete rear end of the chassis, a huge one-piece rear panel was used to open up hydraulically. 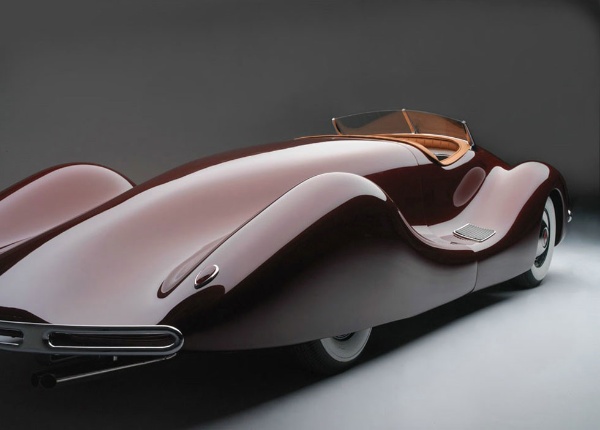 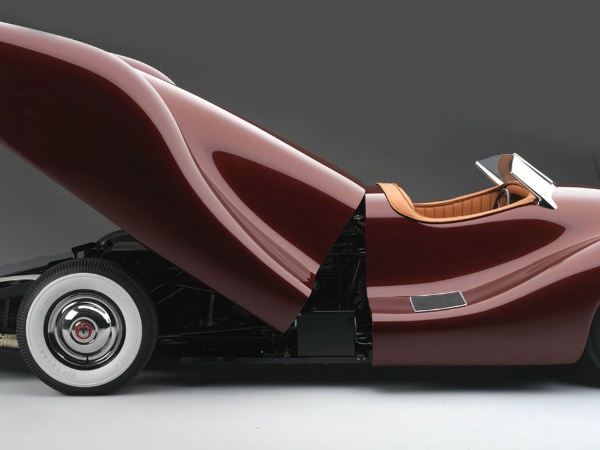 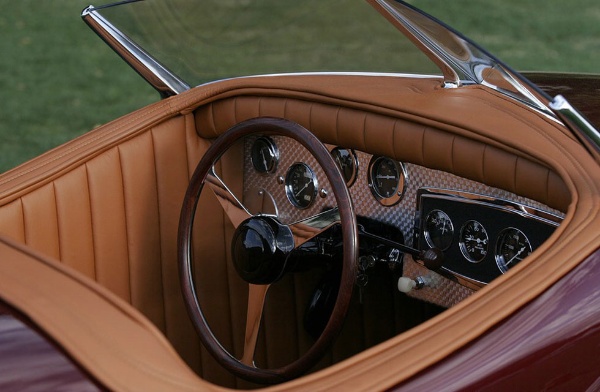