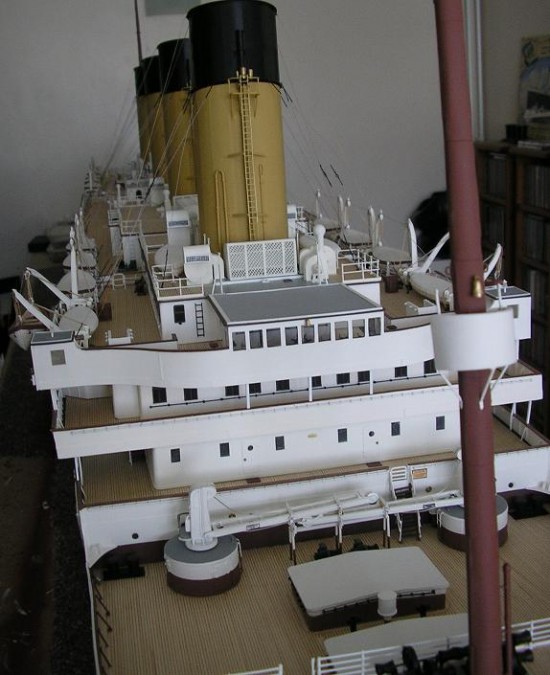 It took two and a half year to build a 1:100 scale replica of Titanic for the boat-model enthusiast Jason King. The 40-year old ambitious man utilized each possibly useful material to build his little dream boat. He used scrap metals, old clockworks and even VCRs.

Although there have been various Titanic models in the past, Jason wanted to build something that is 100% identical to the real ship. He focused on each and every detail of the ship in depth; even the benches on its deck were identical in numbers and location to the original ship. Jason bought 150 books which had details regarding the Titanic and consulted every photo of the vessel he could get his hands on. His hard work is pretty praiseworthy. Despite being aware of the fact that people won’t care to look at such minute details of his model, he still painstakingly built each and every part identical to the original. He completed his model on April 15, right 100 years after real Titanic sunk.

The 9 feet long Titanic replica cost  him just £2,500 ($4,000), which is really nothing looking at all the details he captured in the model. Jason is not willing to sell his model though, at least not now. It seems like he wants to enjoy his two and a half year struggle a bit.

Take a look at the pictures of this replica below. 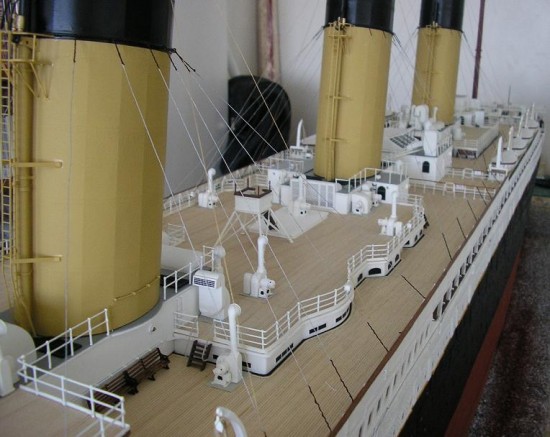 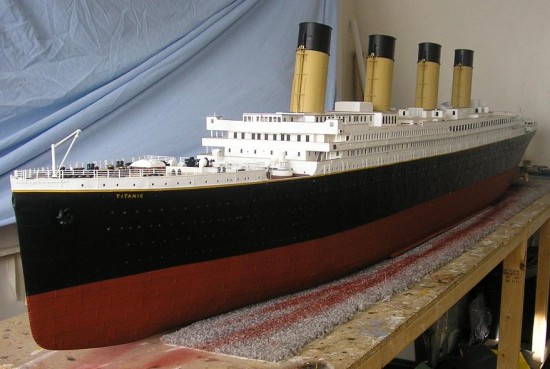 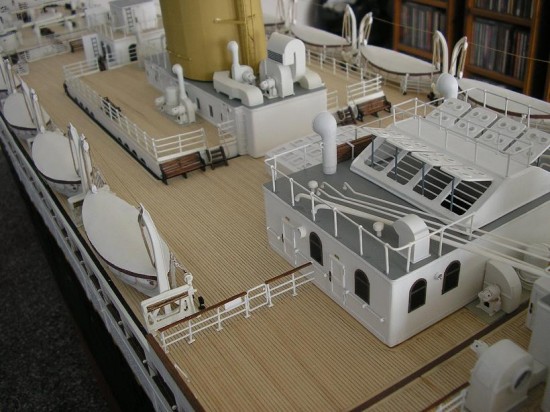 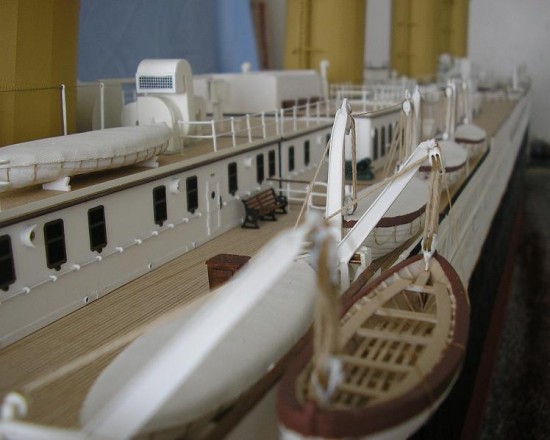 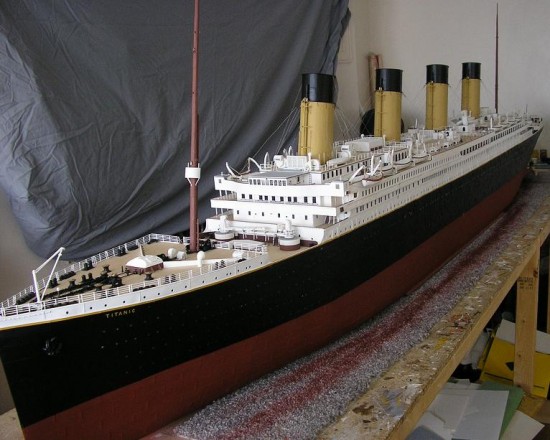 The All New Gesture Controller “Leap” Will make You Forget Kinect