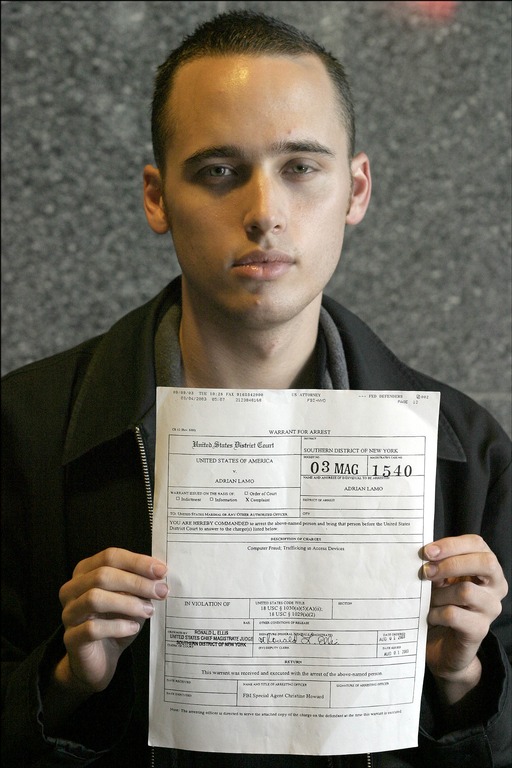 In today’s list, we have very special personalities they were not heroes or champions, but they are famous enough for their works such that the whole world wants to know about them. They did the most offensive crimes the coolest way just by sitting in front of their Personal Computer. They are the best hackers of all time who had the capability to stroll in the United States safest servers and retrieve as much information as they require. The list of top ten starts here; 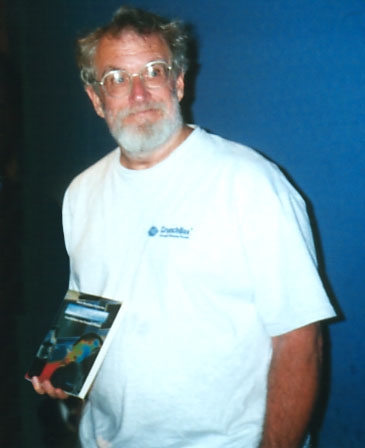 John T. Draper a United States Air Force trained personnel born in the year 1944, Draper due to his professional abilities and techniques learned became a renowned phone phreak and an iconic body in the world of computer programming, the skill was obtained while working as an engineer for National Semiconductor when he witnessed two blind kids using a modified toy shriek from a cereal box to make free phone calls through the payphone system. Using the mantle Captain Crunch, Draper popularized the use of the shriek and a host of other phreaking methods. Although his crimes are not extravagant, his lasting effect on the computing world is. 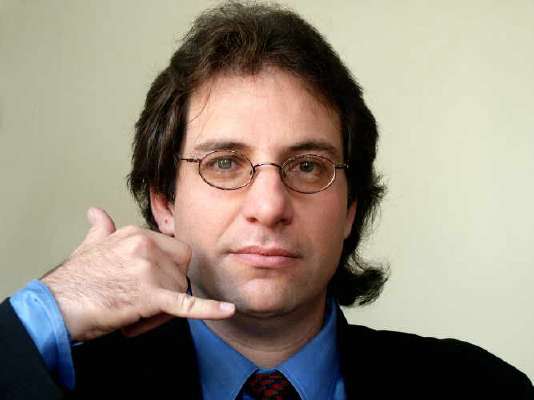 Kecin Mitnick is the greatest hacker of all time due to his brilliance and luminosity his crimes never popped up in front of Police and FBI, he suffered very less imprisonment not more than six years. He was the only one the FBI even labeled him “the most wanted computer criminal in United States history.”

Adrian Lamo also known as “homeless hacker”, because of the fact he used Internet cafes, libraries, and Kinko’s, to hack during the day, and squatted in deserted buildings at night. It is only his immeasurable skills and achievements who brought him to this fame and respect although at a later stage. Adrian Lamo is now a day’s high-profile public speaker and an award-winning journalist. He used his hacking techniques and expertise to exploit different major companies like Microsoft and The New York Times.

6 Smart Ideas That Guarantee The Security Of Your Belongings