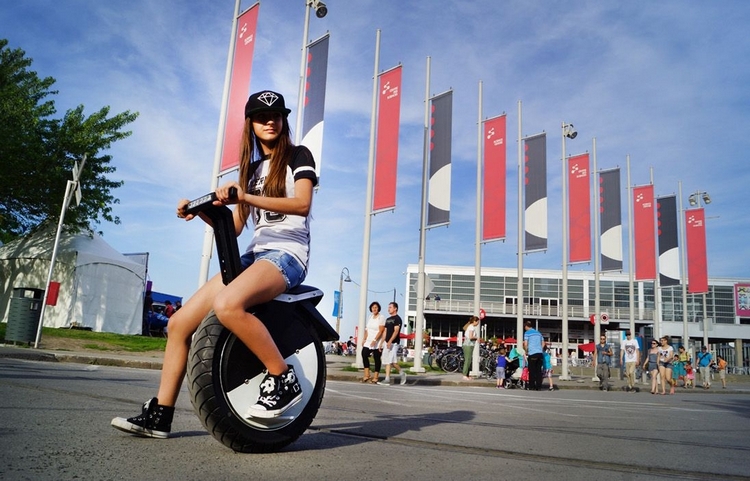 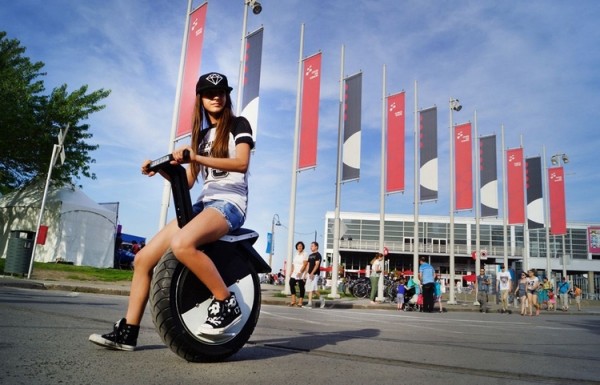 This new motorized unicycle called Moto Pogo has a compact size and is an affordable means of short-distance transport. The new unicycle features a single wheel design, with built-in handlebars, footpads, and a saddle directly above the wheel. Unlike the goofy-looking kind of unicycles that circus clowns would ride, the Moto Pogo is as aggressive in styling with its large wheel. 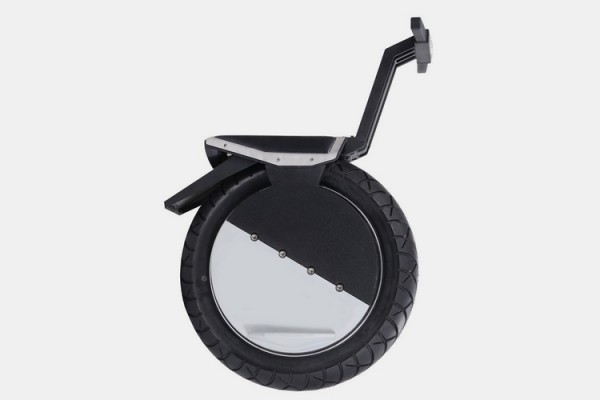 The Moto Pogo is able to run at speeds of up to 16mph and climb inclines up to 25 degrees, and is powered by a 500-watt brushless hub motor. It is also able to travel distances of up to 18 miles thanks to its 60-volt battery that supplies the needed juice. The entire powertrain is completely shielded from the elements such as dirt, water and dust as they are housed inside the 17-inch vacuum wheel. Even though the device runs on a single wheel and weighs just 60 pounds itself, it is able to support a rider of up to 330 pounds. 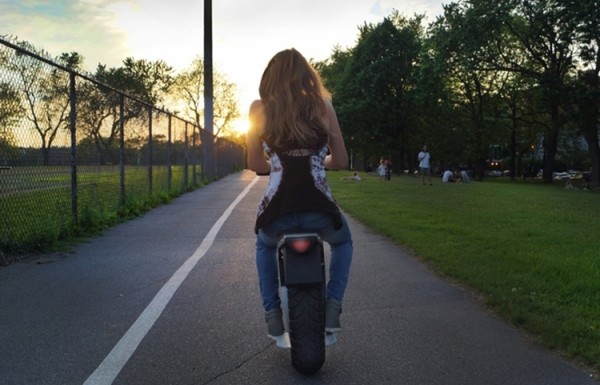 The vehicle is easier to be kept balanced while riding as it features internal gyroscopes and steering is accomplished by simply leaning into your desired direction. Other features that comprise the Moto Pogo includes a die-cast aluminium frame, soft hand grips on the handlebars, front and rear LED lights, and automatic brakes. 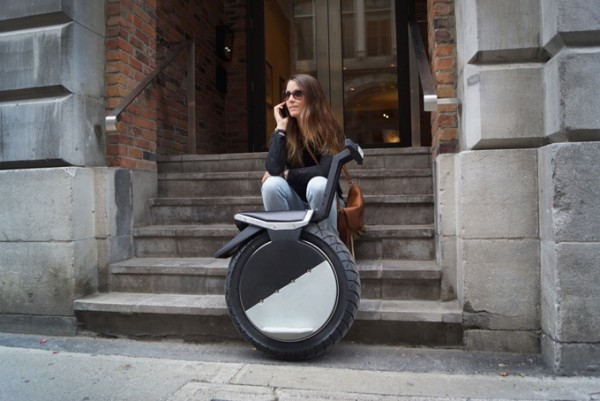 Check out the Moto Pogo on Kickstarter here.