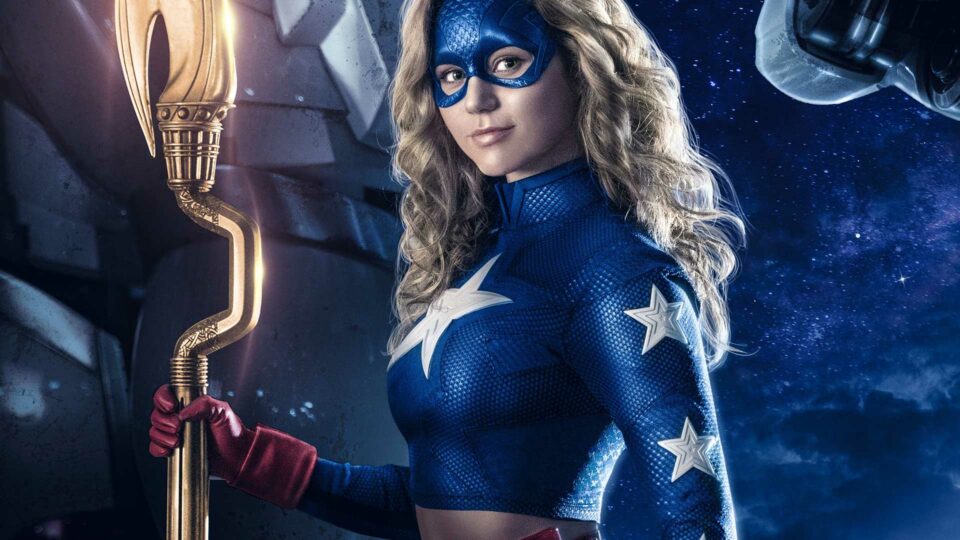 With the sheer number of superhero television shows and movies, it can be difficult for a new story to stand out and capture the attention of audiences, but DC’s Stargirl has done just that with its compelling protagonists, intriguing villains, and youthful take on the superhero genre.

The show’s popularity has generated a lot of interest in behind-the-scene details.

Here are six facts about Stargirl that audiences may not know about:

Showrunner Geoff Johns is also the writer behind the Stargirl comic book, and the story has a very personal meaning to him. He shifts his writing skills to television for the first time by bringing Stargirl to the small screen.

2. The Original First Episode Is Much Longer

Originally, the first episode was meant to be two hours long and serve as a feature film introduction to the series. That plan was scrapped when the CW picked up the show. Another ten minutes was cut to fit the 42-minute time slot. Fans of the show can still see this extended version on the DC website.

Stargirl’s showrunner has a long history with DC Comics, writing Doomsday Clock, Batman: Three Jokers, and many other stories in the DC Universe. The writer’s love for obscure characters led him to leave the DC Universe altogether for his next writing project, Geiger, which is set in a completely new world with completely new characters.

In the original comics, Stargirl went by Star-Spangled Kid. As she grew up some, she switched to Stargirl in honor of the hero that carried the cosmic staff before her. The television show opts to use the shorter moniker from the start.

5. The Show is Meant to Feel Different Than the Rest of the Arrowverse

Though Stargirl exists within the CW’s Arrowverse, the creator of the show wanted this story to have its own distinct style. Stargirl delivers on this with a distinctly cinematic feel that elevates it beyond many other superhero shows currently on television.

Unlike other Arrowverse shows, Stargirl features a younger group of protagonists who are taking up the mantle of hero, and while the stakes feel real, these younger heroes bring optimism and positivity to the narrative.

Many fans of the show may not realize that Stargirl has already made a few appearances in television shows. She’s featured in the animated show Young Justice: Outsiders and made cameos in episodes of Justice League Unlimited and Batman: The Brave and the Bold.

Her first live-action appearance was in Smallville back in 2010, but her introduction to the Arrowverse was actually a brief few moments in DC’s Legends of Tomorrow.

DC’s Stargirl brings a fresh perspective on the superhero genre, balancing harsh reality with the title character’s uplifting optimism. Fans of the show are already clamoring for more episodes of the new hit series.