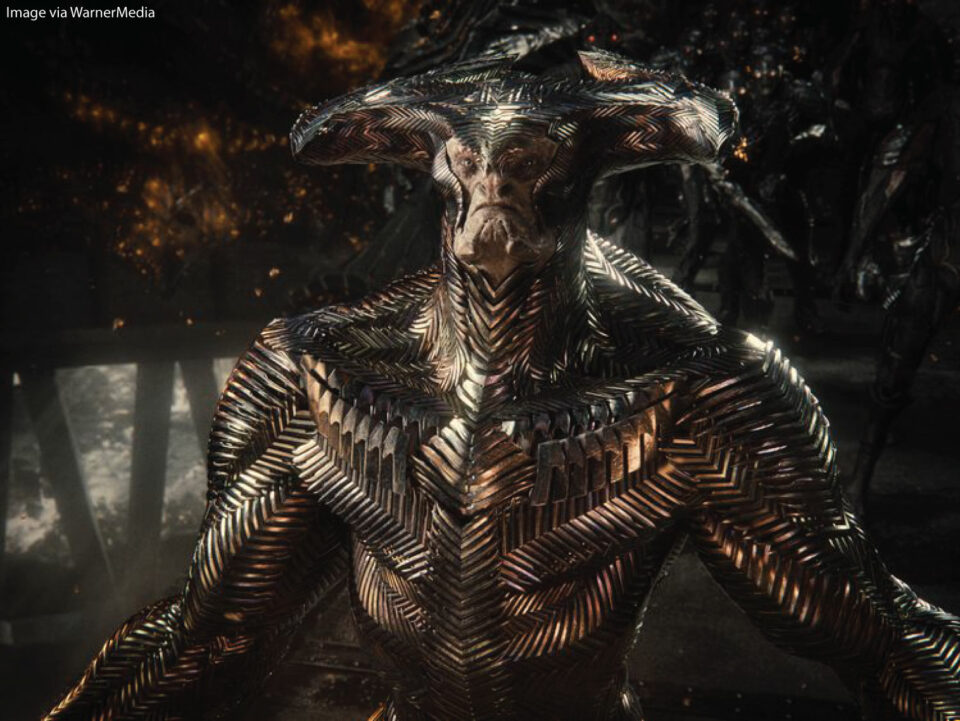 The Snyder Cut and Sitting Still for Four Hours

It’s an age of experimentation as film studios scramble to find the best way to release their latest theatrical debuts. Disney released Mulan on Disney Plus to plenty of criticism as an extra $30 was tacked on to an $8 monthly subscription fee. Christopher Nolan’s Tenet didn’t receive a video on demand release at all, instead attempting a theatrical release with lackluster box office numbers. Zack Snyder’s cut of Justice League, released on HBO Max, stands out as one of the few theatrical success stories of the quarantine era. Landing at #1 on HBO, iTunes, and Google Play in over 20 countries, it sparked a globally renewed interest in the DC universe as a whole. 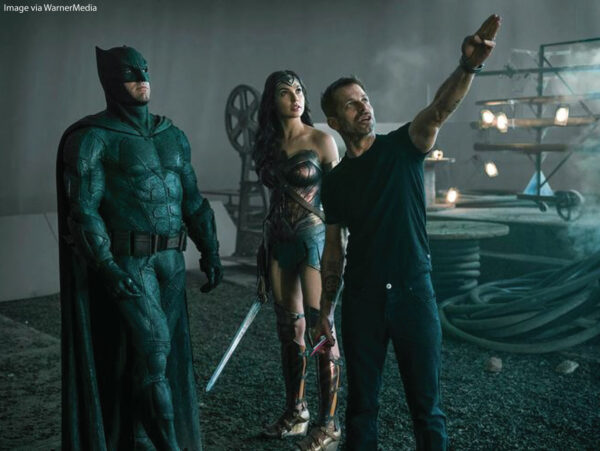 It would seem that epic films are back on the menu.

Epic movies (no, not Epic Movie) aren’t exactly new. An epic film has a larger scale, a bigger budget, and a longer run time. Epic films tend to feel more like journeys, often telling a very large story with many characters. Some of the most successful films in history are epics. Titanic, Gone with the Wind, and Avatar were all very large and highly profitable films that broke the two-and-a-half-hour mark. For studios, however, a film epic is quite the gamble. Take Michael Cimino’s Heaven’s Gate (1980), which stands as one of the greatest box office flops that went far over budget and behind schedule.

The risk is certainly there.

Enter Zack Snyder’s Justice League (2021), which comes in at a little over 4 hours long. This doubles the runtime of the original film — Justice League (2017) directed by Zack Snyder —  and separates it into a whopping eight parts. As with most films, it can be broken up into three main acts.

The first act, ending at around the one-hour mark, spends far more time setting up the stakes of the main conflict. We learn much more about “mother boxes” and why Steppenwolf desires them. It also establishes that the main conflict of the story will be assembling a team to fight the antagonist.

The second act’s goal is about assembling an effective team. This is where the recut really shines, as we spend far more time with Barry Allen (The Flash, played by Ezra Miller) and Victor Stone (Cyborg, played by Ray Fisher). While we don’t get very much Aquaman, most of his development happens in his standalone movie and so this absence can be forgiven. While Flash is mainly used for comedic effect, Cyborg’s additions are where the recut shines. We learn of his tenuous relationship with his father, as well as his desire to use his inherently destructive powers (given by the mother boxes) for good. In the latter half of the second act, they all work together for the first time, with mixed results.

The third act makes up the final hour of the film and while it’s mostly an unchanged action spectacle set piece, we see many of the completions of many of the characters mini-arcs. Batman blatantly throws himself in upcoming danger, going all-in to save the world and right the wrongs he did in Batman V. Superman (2016). Flash learns to trust and believe in his abilities and Cyborg, being an emotional center of the film, has perhaps the most rewarding arc. For most of the film, he’s been cursing his newfound powers and wishing he could be made human again. In the final sequence, the boxes offer him a bargain: let them merge and they’ll fix everything wrong with him. Cyborg, in this final moment, accepts that there’s nothing wrong with him.

With deeper characters, better pacing, and a more satisfying conflict, the Snyder cut ends up being a pretty satisfying movie. But is the film’s length warranted? Did it need to be a four-hour epic?

The answer is somewhat complicated. I began first thinking about this after first seeing the Russo Brothers’ Avengers: Endgame, which ran just over three hours. The first act of the film was slow, but it felt needed considering the enormous repercussions of the previous Avengers. It was the second act that mostly lost me. The intention of going back in time was to show how much each character has grown over the years, but it ended up feeling self-congratulatory and largely pointless. There were a few exceptional standout moments, like Captain America seeing Peggy and subtly realizing he’s never quite fit in the modern era, foreshadowing his ultimate decision at the film’s end. But for the most part, I found myself far more invested upon entering the film’s fantastic third act.

Standing as the climax to a decade-long epic, Avengers: Endgame makes sense. It was designed to be self-congratulatory — doing a victory lap through everyone’s favorite moments throughout the series to once again see those iconic characters. But in a vacuum, that length doesn’t always work.

If Zack Snyder wanted to fix the problems of the original two-hour cut while preserving its length, I believe it could be done. But, by implementing the best parts of the four-hour cut and shaving off the unnecessary plot elements, you wouldn’t be left with a Justice League movie. 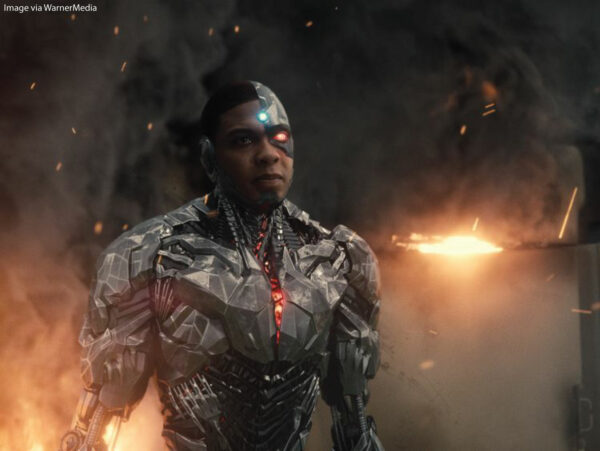 You would be left with a Cyborg movie.

But Cyborg was only meant to be the emotional core of the movie, not the main driving force of the plot. Because the goal of Justice League was to set up a much larger cinematic universe with foreshadowed future conflicts and characters. We see this in the final twenty-minute denouement that sets up many additional plotlines and characters that are supposed to relate to a larger cinematic experience. The film was always meant to feature an ensemble cast with the main conflict being about them working together for the first time.

Therefore, a greater runtime is in fact warranted to fit in extra scenes and plotlines that aren’t necessary to the main plot. If the Russo Brothers only wanted to tell the story of how Iron Man and Captain America set Thanos’ destructive snap straight, they would only need two hours to hit the main plot points. But it was crucial that the grand finale spent time reflecting and finalizing many of the different characters’ arcs. Its length needed to be what was expected from a cultural phenomenon.

Chekhov’s Gun is a principle of storytelling that states: “Remove everything that has no relevance to the story. If you say in the first chapter that there is a rifle hanging on the wall, in the second or third chapter it absolutely must go off. If it’s not going to be fired, it shouldn’t be hanging there.”

But Chekhov’s Gun doesn’t need to go off in the third chapter anymore. Because now, maybe it can go off next summer.