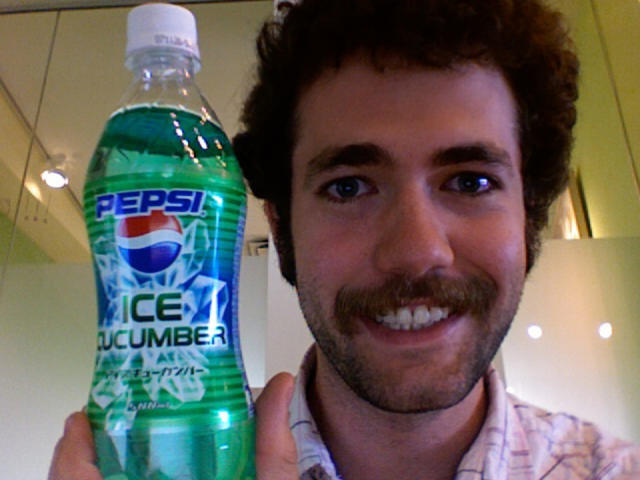 Every country has its distinct tastes, and what may seem utterly normal and delicious in one may seem strange and even repulsive in another. While certain beverages, like tea or Coca-Cola, seem to have worldwide appeal, much of this list is decidedly regional (and often very Japanese). 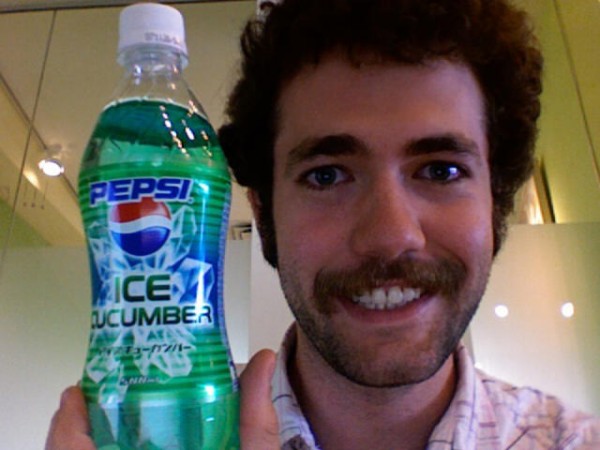 While cucumbers are widely considered to be cool and refreshing (hence the phrase “cool as a cucumber”), they don’t really seem like a candidate for a soft drink flavor. Well, except in Japan, which sells this drink containing a combination of cola and “artificial cucumber flavoring”, whatever exactly that may taste like. 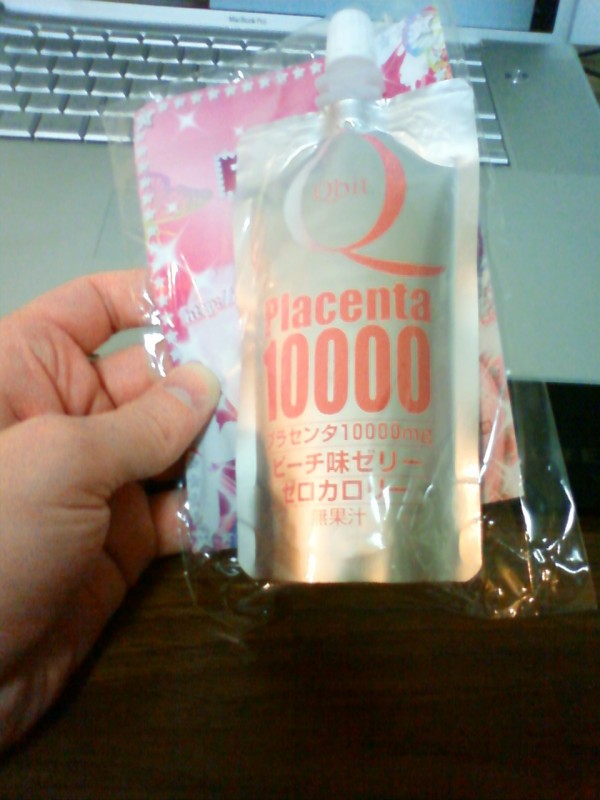 Ten thousand milligrams of pure placental goodness! Placenta consumption as both health fad and ancient tradition has a long and storied history, but this is likely the first time it’s been put in a can as a “Jellied Drink”. It’s also available in Placenta 40,000, should you require more Baby Life Support in your beverage. Yes, it’s Japanese. 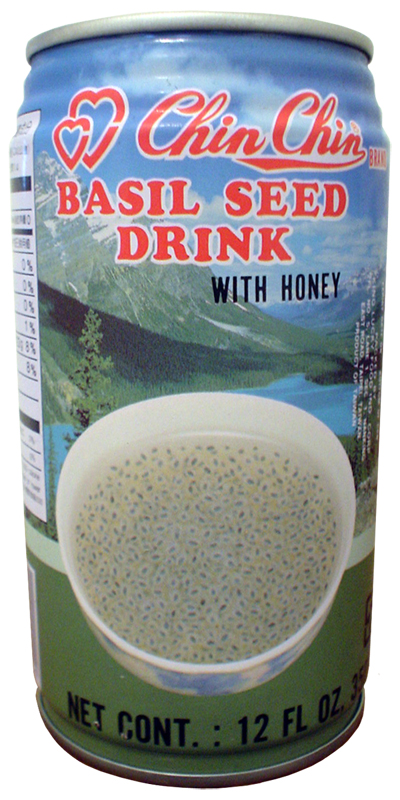 This one actually hails from around the world, and pops up in places like Thailand, Japan (of course) and Latin America. It is marketed as “sweet, refreshing, and filling (!)” and only slightly looks as though it is swarming with some sort of pond fauna. 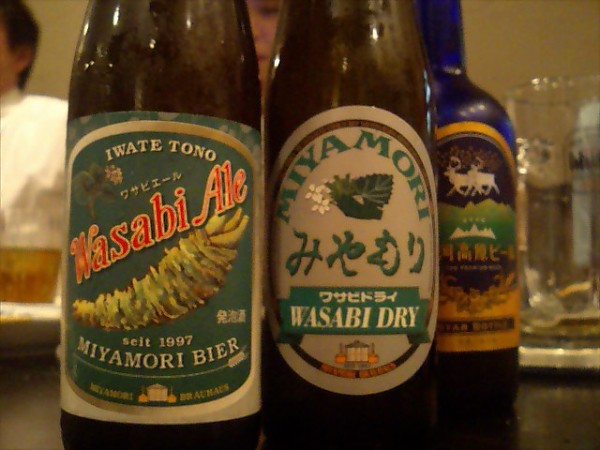 Spicy drinks are nothing new, but this greenish concoction would seem to make a mockery of the iconic, “nice cold refreshing beer”. Possibly if you drink it wish sushi you can skip the sauce? Amazingly enough, this isn’t a one-off; a number of varieties are available. One guess as to what country it comes from. 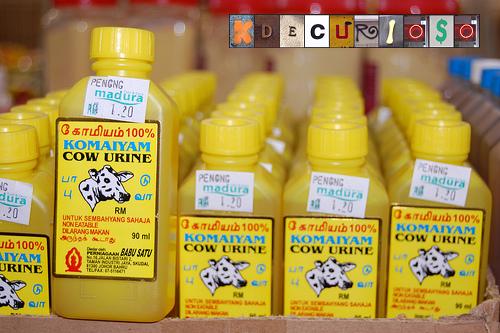 This is a drink made from cow urine being marketed by Hindu Nationalists in India. No, you probably didn’t misread that. While to some this may seem like taking bovine sanctity a step too far, its proponents insist that it will be sterile, free of toxins, not smell like urine (No, I don’t know either), and capable of competing with national soft drink brands. 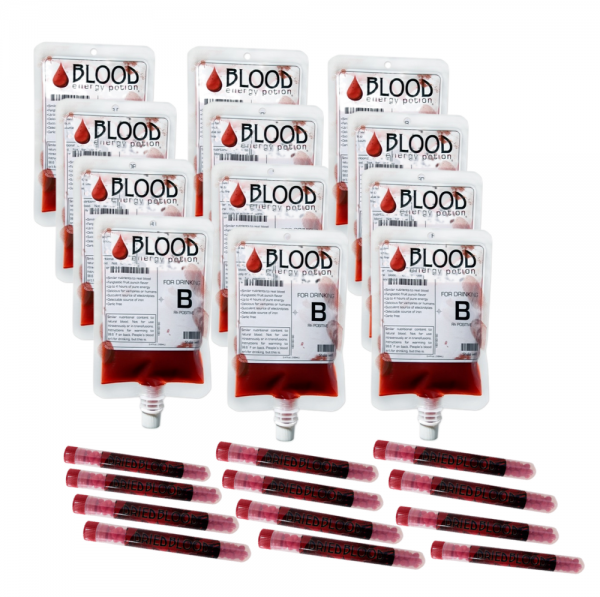 And the vampire pop-culture craze marches on. This is basically just your standard energy drink dyed blood-red with some emulsifier for viscosity. It comes in an IV bag (of course).

Packaged in a can colored to look like a cigarette pack (complete with the spot normally taken up by a health warning instead reading, “No Warning Needed”, this drink is claimed by its manufacturers to satisfy the urges that normally drive a nicotine junkie to smoke. It doesn’t actually contain any nicotine or tobacco product, though, instead boasting a “potent blend of roots from South African plants” which I’m sure isn’t just something the marketing department came up with after throwing darts at a map. 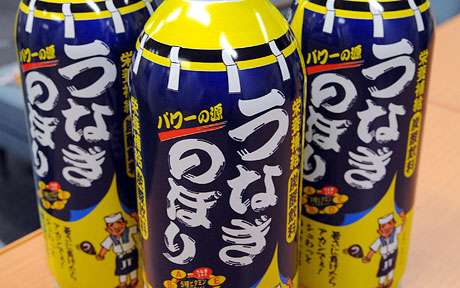 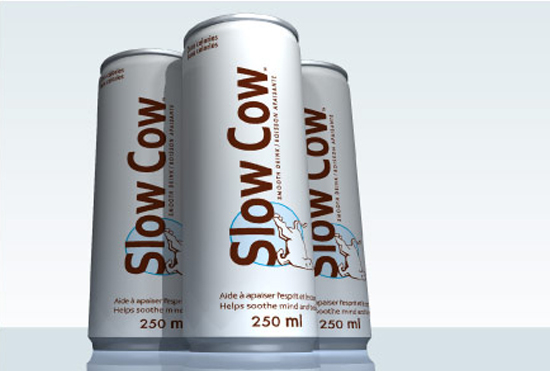 Too many Red Bulls giving your sheep wings so you can’t count ’em at night? Hands shaking so much you can barely even get a beverage down? Slow Cow is the relaxing Canadian drink for you. Marketed as an “acupuncture session in each can”. Sweet dreams!