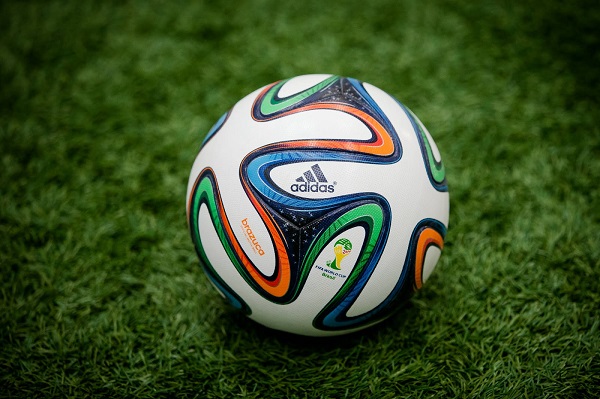 Predicting the winners of the World Cup has become a big thing as animals and even Microsoft’s search engine Bing have taken on the challenge following in the footsteps of Paul the Octopus in 2010. So far in the predictions of the World Cup’s round of 16, Bing has been “collecting all the chips” as the search engine carries a perfect prediction record for the tournament’s elimination round. After the Netherlands’ loss to Argentina, Bing is 14-0, having correctly predicted the winners of all the 14 matches already played following the group rounds.

Before the match-up between Netherlands and Argentina, Bing had made their prediction which stated that Argentina has a close 56.8 percent chance of winning the match to move on to the final round. New York Times’ FiveThirtyEight author, Nate Silver’s data journalism experiment had also gave Argentina the advantage, but failed to predict the outcome of the previous match between Germany and the host team, as they gave losing team -Brazil, the advantage.

In an official blog post, the Bing team detailed some of the factors fueling their uncanny World Cup foretelling:

“For the tournament, our models evaluate the strength of each team through a variety of factors such as previous win/loss/tie record in qualification matches and other international competitions and margin of victory in these contests, adjusted for location since home field advantage is a known bias.

Further adjustments are made related to other factors which give one team advantages over another, such as home field (for Brazil) or proximity (South American teams), playing surface (hybrid grass), game-time weather conditions, and other such factors.  In addition, data obtained from prediction markets allows us to tune the win/lose/tie probabilities due to the ‘wisdom of the crowds’ phenomenon captured by the people wagering on the outcomes.”

Ever since, the wisdom of the Microsoft search engine has been attracting some attention with its unlikely data hero. It might just be the time to start “Binging” to heed their sapience.

Very Graphic Images of People’s Illnesses Removed From Their Bodies

Fantasy vs. Reality — Portraits of Real Men Posing as Models