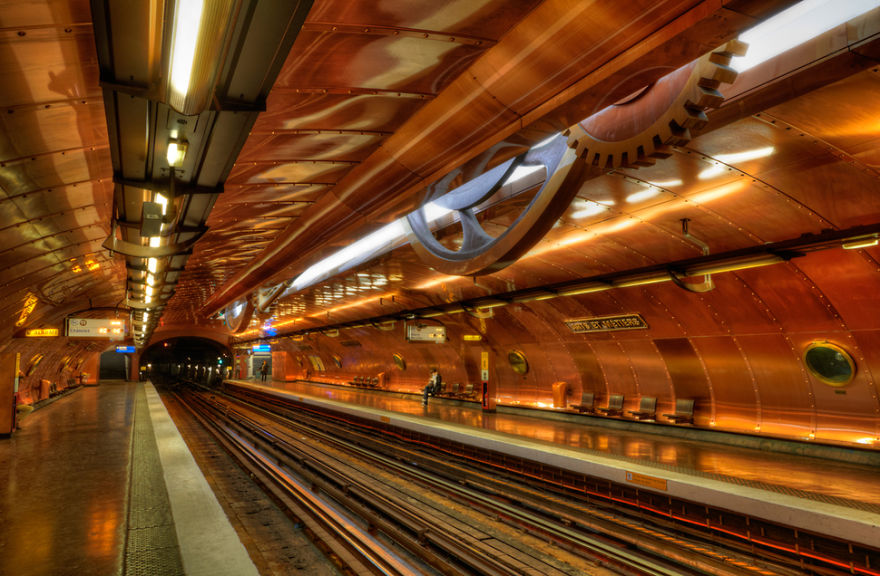 Most times underground metro stations are filthy, crawling with rats, have gum on the walls and chairs, garbage on the floors, and have a plain architecture. There are however a few metro-stations that wouldn’t even make that list, not because of being the worst, but because they are almost too good-looking to be true. They simply stand out for underground structure and design.

If we do take the time to think about the design of their interior, their beauty becomes all the more impressive, as architects must also consider and keep track of air circulation, excessive moisture, the structural integrity of the walls and a plethora of other concerns which obviously includes maintenance and keeping the place sparkling clean.

Check out a few of these exquisite metro-stations from around the world below. 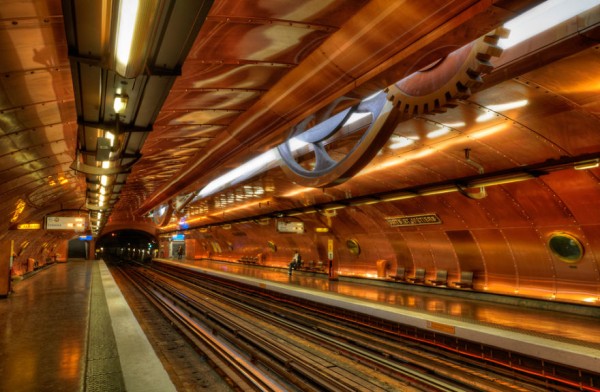 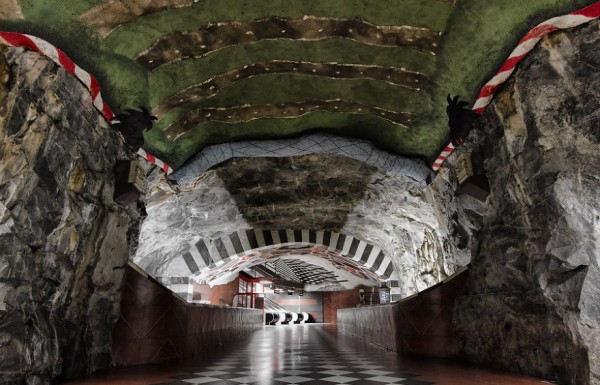 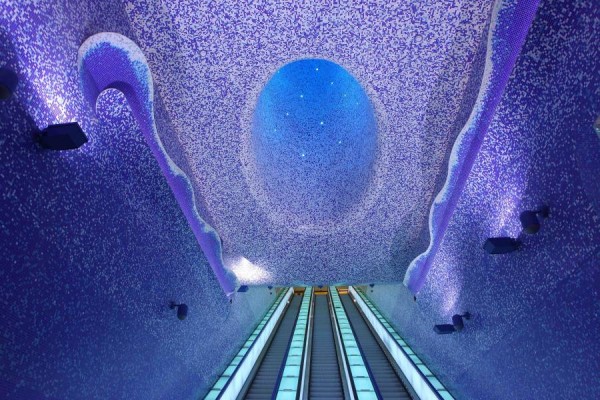 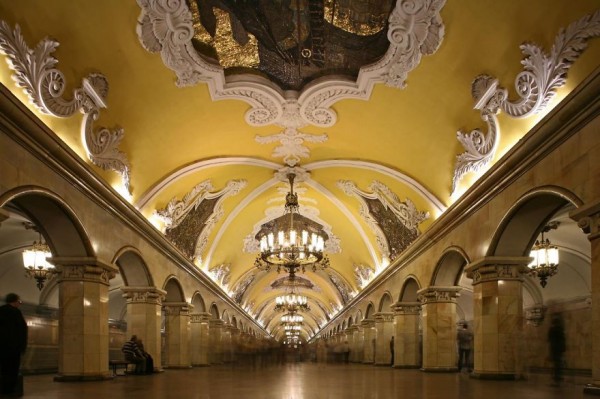 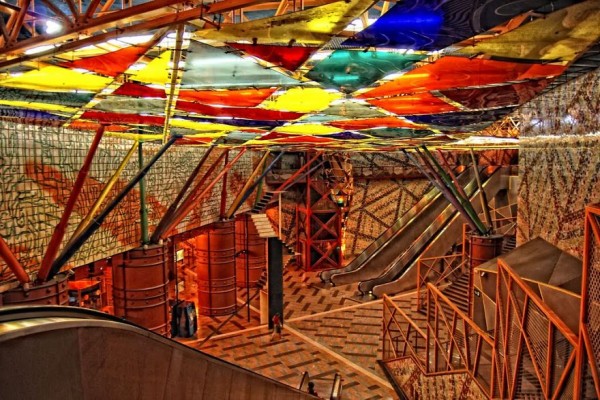 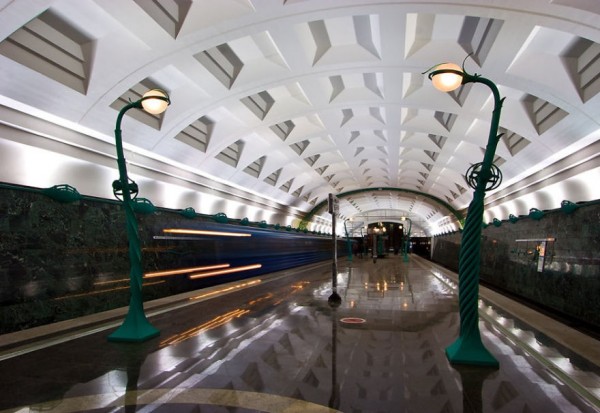 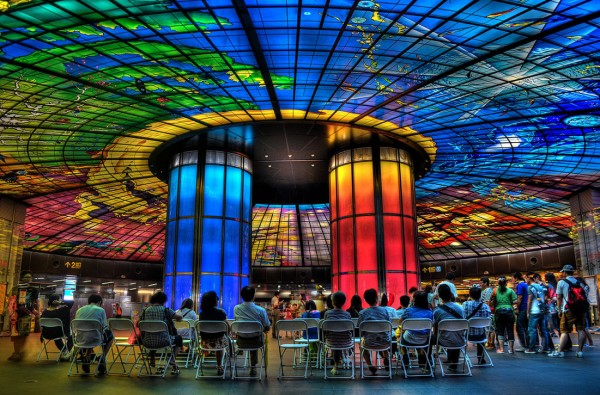 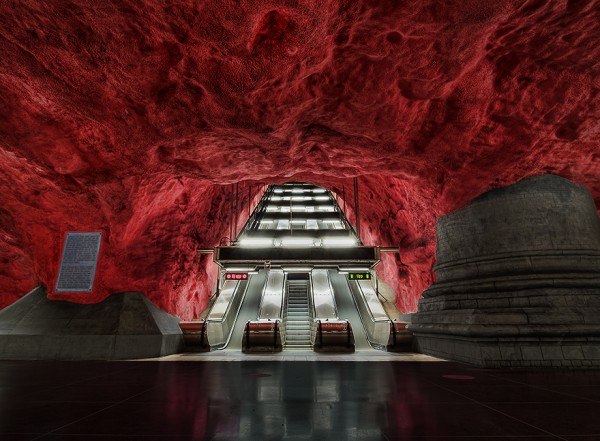 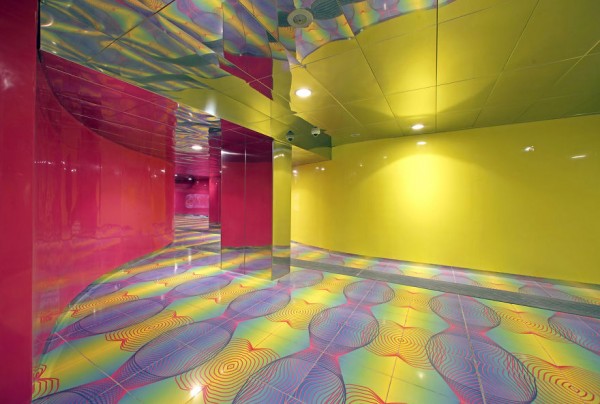 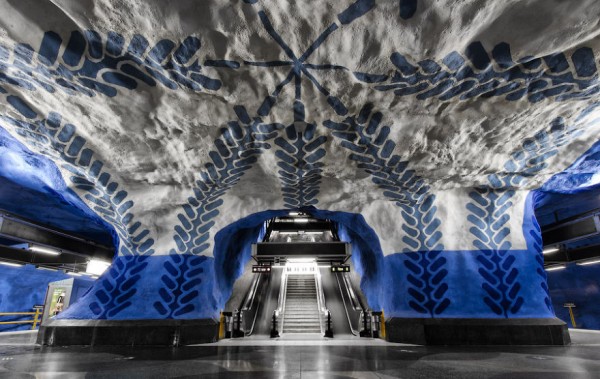 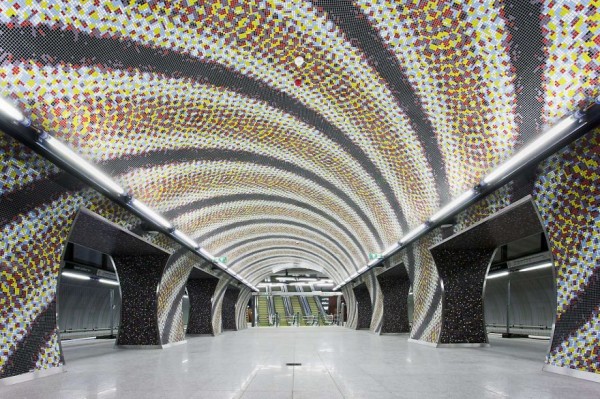 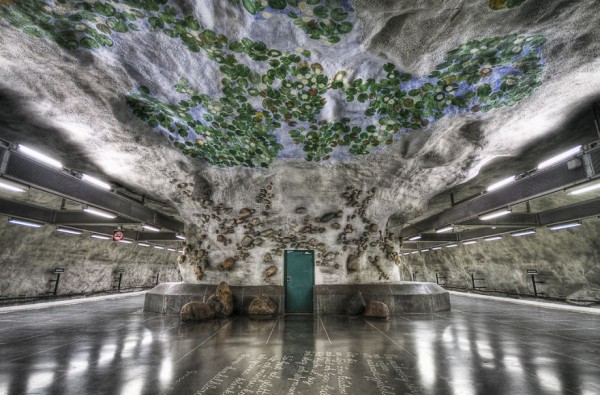