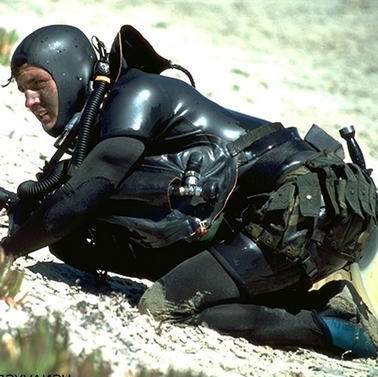 Conquering the vastness of oceans is no easy task. It is not enough to merely have the will, the courage; it also requires huge and by huge, I mean really huge forces to do that. Today, we take a look at the 10 largest navies in the world. 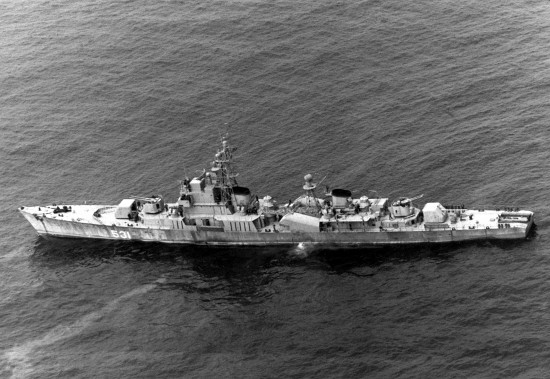 Turkey is one of the largest sea powers in the Mediterranean and in the world.