Interested in strange events? Do mysteries excite you? Well, sit down, this one is long and will definitely provide you enough to fulfill your mystery craving mind. The top 10 less known mysteries. Beware; some of these are really mysterious and might have long term effects on you. Just kidding, go ahead, read through and get ready to be baffled. 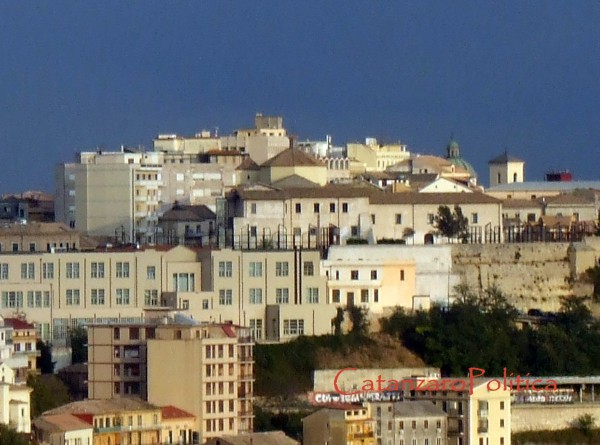 A certain Mr. Giuseppe ‘Pepe’ Veraldi was found dead in Catanzaro, Italy back in February 1936. Police investigation finally led to the conclusion that he committed suicide, however, his family disagreed to that. So far, nothing unusual has happened but as the famous Barney Stinson would say; ‘Wait for it!’ Ok, so in January 1939, roughly three years after the incident, a teen girl by the name of Maria Talarico was walking near the death site of Pepe. She fell unconscious and was brought back home. After waking up, this teen girl claimed that she was in fact a he and not just any he but Giuseppe Pete Veraldi. Her voice had changed into a deeper and somewhat more male-ish voice. Our Maria/Pepe demanded to talk to his/her mother and while waiting for Mrs. Catarina Veraldi our possessed girl had wine, cigarettes and playing cards brought to her. She in fact asked the neighbors to join her in the game. She addressed four of the men present as Pepe’s known friends. Mrs.Veraldi was quite shocked to hear her son’s voice again. Her son from the other world told the shocked room that he was murdered by his four friends. They had tossed him over the bridge and beaten him to death with an iron bar. After this confession, she ran out to the bridge and lay down on the ground in the exact position Pepe was found dead. Mrs. Veraldi, as amazed and perplexed she was, still insisted to her son that he should stop possessing the poor girl. The girl woke up without any memory of the event. Mrs. Veraldi received a letter from one of her son’s friend nine years later in which he confessed that he and three other friends had killed her son over a dispute. The details in the letter were consistent with what possessed Maria had told her. Out of the four criminals, one was dead already and one was out of country, the rest two were tried and sentenced to death. As to how Maria knew the details, we are still unsure. 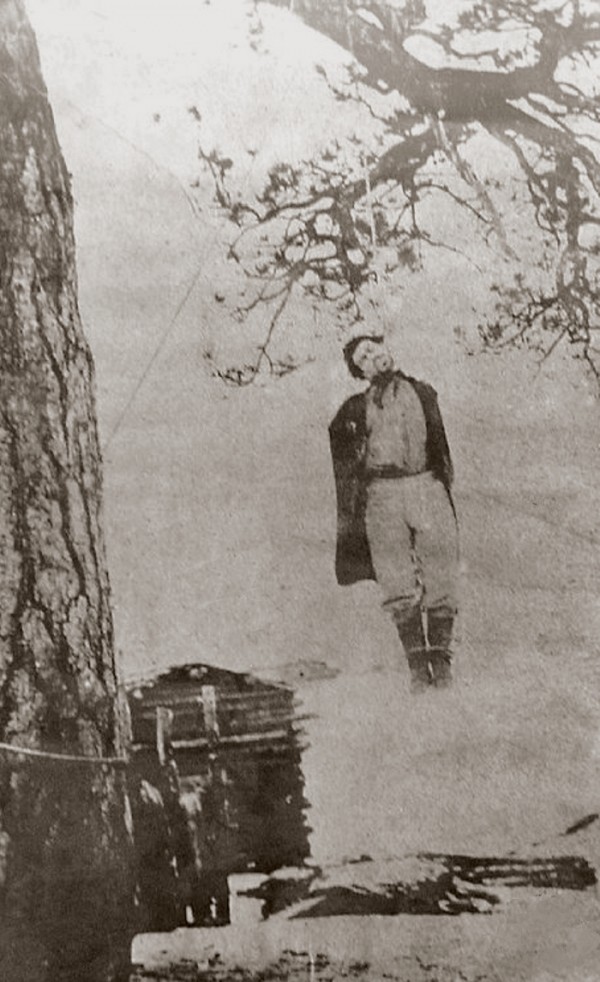 In November 1884, Emma Kyese was found dead followed by a fire in her inherited home which was taken as means to cover up her murder. Reports revealed that her head had experienced a blunt force and her throat had been cut. Then, only male servant in the house, John Lee was the prime suspect. You may ask what was the motive here, investigators found out that he his pay had been cut down due to unsatisfactory work and police records also showed that he had stolen from one of his employers before. He had served six months for the theft in prison. Although the evidence was circumstantial, jury found him guilty and was sentenced to death via hanging. This happened in February 1885, however, in a surprising turn of events he could not be hanged and was eventually set free. The trapdoor malfunctioned Thrice while the executioner tried to hang him. The trapdoor was checked for mechanical failures after each attempt however, it worked just fine as long as John Lee was being hanged. The guy who kept protesting that he is innocent was sent back to jail for a life sentence in prison. He served 22 years in jail and was later on set free in 1907. He was known as the man they could not hang; a coincidence or maybe divine intervention to save him from the penalty of a crime he did not commit. 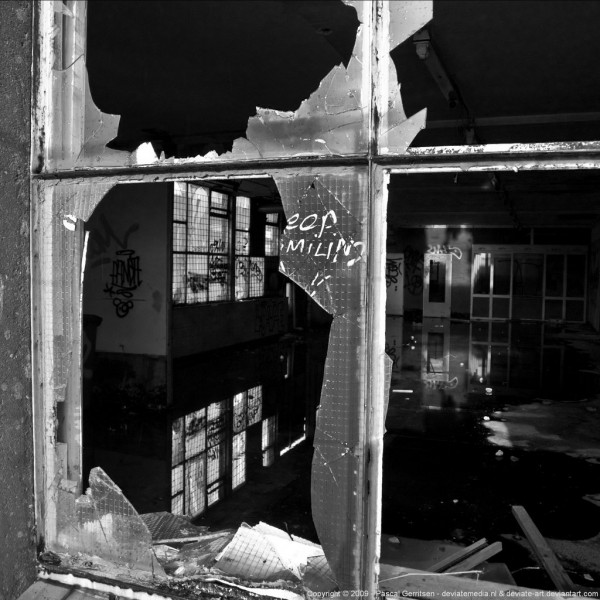 Imagine yourself in your home and you hear odd thumping sounds just before the windows of your house start breaking and this continues for a week! It would be quite mind-rattling and disturbing yes? Mrs. Charles Papineau, 80 years of age, and her grandson who was just 13 years old went through this mental torture. This happened on Butler Street in Springfield, Massachusetts in January 1959. In a week, the number of windows broken was 39. Reporters were told by the glazier who had installed the windows that the glass had fallen inside the house which meant that the windows have been broken from the outside. Arousing interest, this led an amateur expert on poltergeists to the site who was also an architect and he carried out his personal investigation whose results are not known. He wanted to demonstrate that the windows had not broken due to a temperature change. An interesting note about this whole scenario was the insurance report that the agent had to file for a claim of $93. He had to enter the reason as poltergeist activity and had to call up his head office for instructions. Anyhow, police was unable to catch the ones responsible for this activity and the breaking of windows stopped after a week. Oh and Mrs. Charles Papineau didn’t believe in ghosts. Maybe they had a problem with that, who knows!