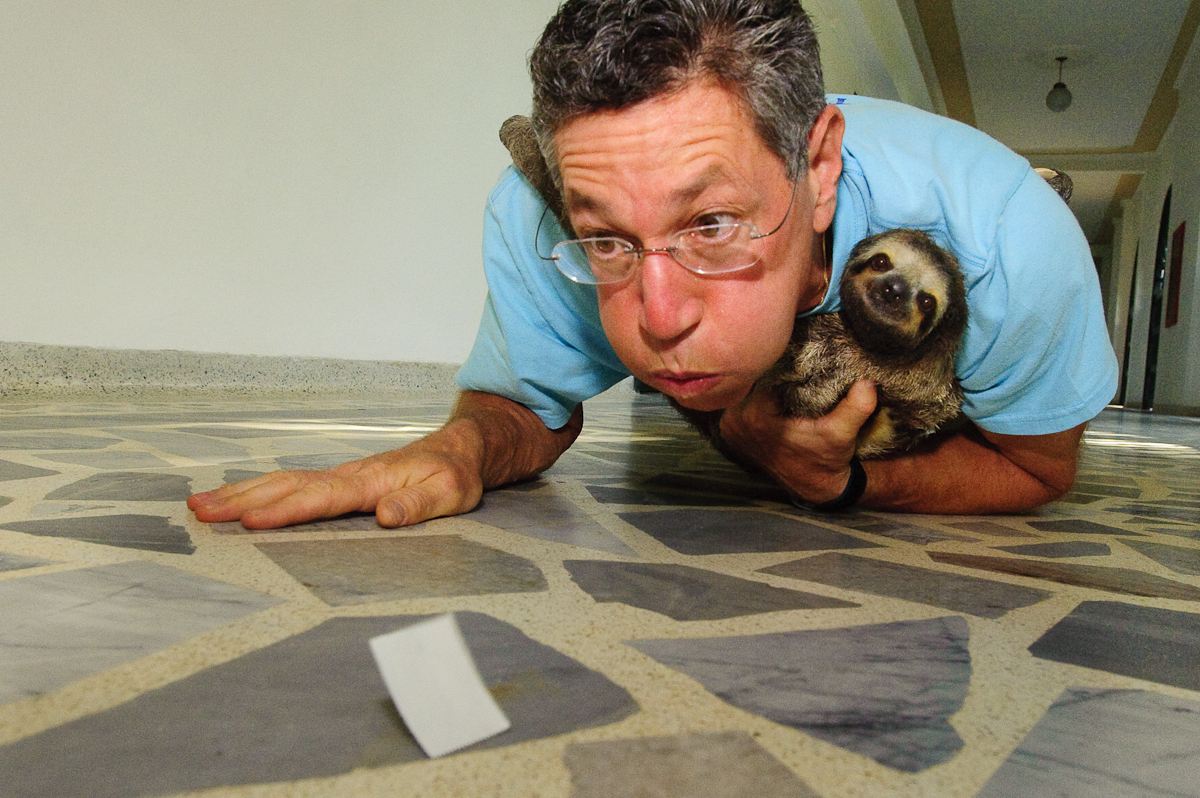 Some people don’t care what anyone thinks, they go for what they desire and aim at making their mark on the world. We salute those folks who live their lives to its full. These maniacs forced us to make some room for them, here as well.  Even if their attempt wasn’t quite successful, at least they went for their dream 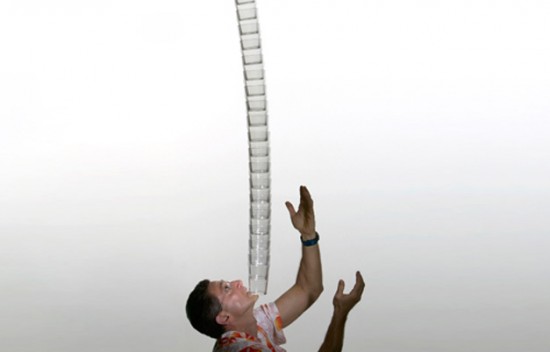 The Record Attempt was to Balance the maximum number of glasses on the chin. The load of the glass was to be transferred to the chin and the person was supposed to balance it with any aid from his hands. Furman was the man who came forward and claimed that he possessed an iron chin, my mistake “iron will”. He at present holds the record for the most world records held, at 121, bringing his name to the wall of fame as “Mr. Versatile” and these not all ridiculous records. Many of them are very logical and absolute genius. His records/ titles include “Juggling underwater whilst being surrounded by sharks” and “Bouncing on a kangaroo ball whilst travelling along the Great Wall of China”. Both the record attempts and titles stunning, spectacular and motivated. However this time Mr. Versatile failed in his attempt to balance maximum number of glasses. Mr. Versatile tried to balance 20 ounce beer glasses on his chin, which resulted in one big ‘ol bit of sweeping on somebody’s drive way.

The World record attempt was to break the world record for “The amount of people dressed as Smurfs in one place, proving how many stupid friends you have.” The Croatian attempted to make the record and were informed that their attempt had to beat smurf-alikes. This record had been beaten two times and recently the students of Warwick, their record were smashed in 2009 by the students of Swansea, who boasted an impressive 2,510 blue idiots.

8. Yuri Kudinov and the English Channel 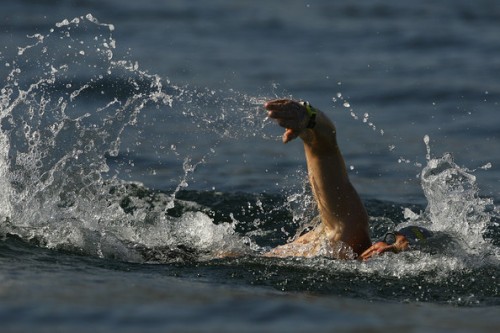 The record attempt was to break the “World Record for swimming the English Channel which was previously 7 hours, 8 minutes and 42 seconds.” Yuri was a Championship long distance swimmer for Russia, boasting an inspiring 3 Gold Medals from World Championships. In 2007, he attempted breaking the record for swimming the English Channel, with rival Petar Stoychev attempting the record on the same day. Previously Yuri had smashed Petar in the Open Water World Championships, beating him by 6 minutes. Yuri broke the world record, with a firm 7 hours and 6 minutes. Unfortunately for Yuri, his rival Petar completed the Channel in 6 hours and 57 minutes, becoming the World Record holder and the only person to swim the Channel in under 7 hours.