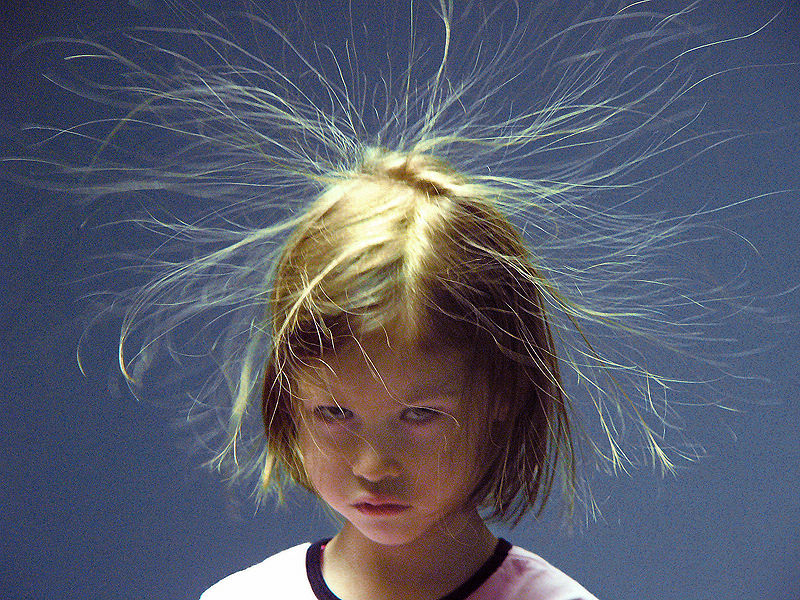 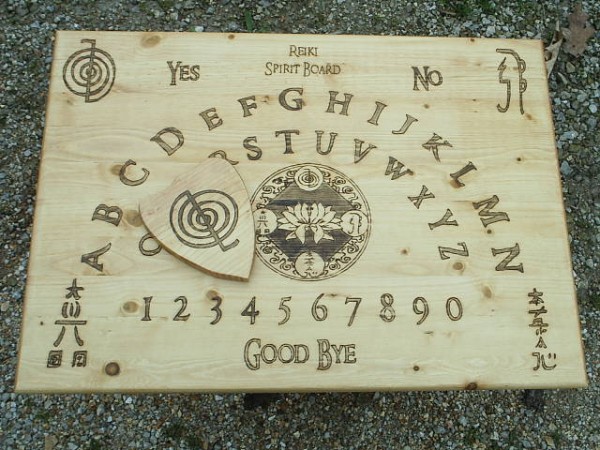 Okay this might get boring in the start, but bear with us. This, number three on our list, is about a man who lived in the late 19th century by the name of Mr. Hensleigh Wedgwood. By profession our man was an amateur psychical researcher and he worked with a certain Mrs. R who used an early form of Ouija board known as planchette. Mr. Wedgwood kept a journal of these sessions in which he usually asked the spirits to give him proof of their existence. Before his death in June 1891, Mr. Wedgwood sent his notes to his friend of a session that was conducted on 22-23rd of March the same year. His friend was Frederic William Henry Myers, a member of the British Society of Psychical Research. What was contained in those notes? It was about a spiritual contact they had made on the mentioned dates with a spirit named Alice Grimbold. She had been condemned and found guilty of robbery and murder resulting in her burning at the stake in 1605. She revealed that she loved a man by the name of Harrison and he had promised to wed her if she helped him rob her employer. She also told them that it was Harrison who burned the inn and killed the old lady. According to Wedgwood he has cross-checked the information by researching old books and came up with two books that neither he nor Mrs. R had access to previously. Now would be a good time to point out that Mr. Hensleigh Wedgwood enjoyed the reputation of a man who would not cheat. The books he mentioned; History of Leicester (British Museum and a rare volume) and a volume of 1653 which was also rare. One can only speculate if the story is true or if it’s something that was made up. No solid proof is available. 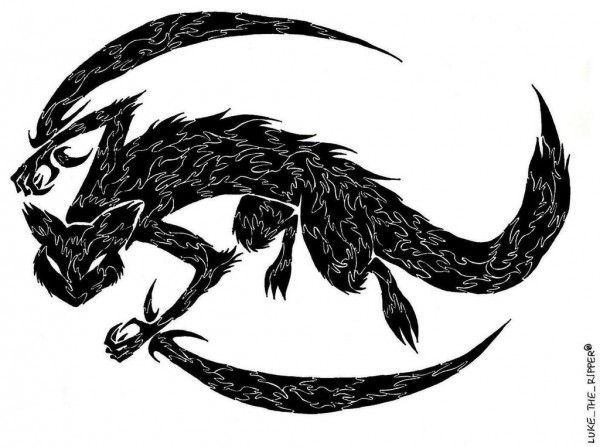 These attacks started in 1890, mainly around Kamakura, Yamanouchi Ken. Although scientists at that time tried coming up with an explanation for these attacks, locals were damn sure that it was the work of sickle weasel. This sickle weasel is a supernatural creature with sharp, sickle like claws and travels in trio and with a whirlwind. They were so quick with their attacks that human naked eye couldn’t detect them and they left a medicine on the wound after attacking that would temporarily halt the bleeding and pain.

So this is how an attack was made. Men walking in open would feel a strong wind and were knocked over. When they got up they had wounds in their legs; narrow slits about 1 inch deep and 1-1.5 inches long. This seemingly innocent wound would later turn into intense pain and bleeding would start. The injuries were reportedly difficult to heal as well. Ignoring the scientist’s explanation of this being the result of loss of atmospheric pressure, the villagers were convinced that this was the work of Kamaitachi- sickle weasel. The attacks eventually ceased and no convincing explanation has been put forward. 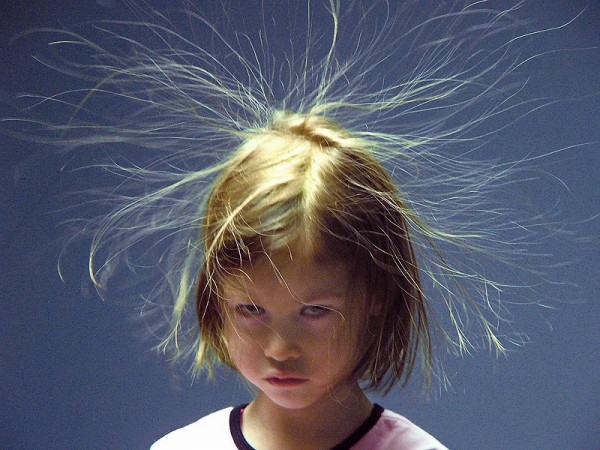 This is the incident of a mother who went through such an ordeal that almost drove her nuts. She had an argument with her husband and shouted at him just before he left home that I hop you break your neck. In a surprising turn of events, that is exactly what happened at The Stockport, Manchester (England) in 1980. After being admitted in a hospital for a month her husband, Ron, passed away. Jacqueline Priestman was left with a lot of guilt to deal with. Not very long in the future, a light bulb exploded in her bathroom and her arm was cut by the broken glass. She labeled it as an accident due to a faulty bulb, but that wasn’t the end of her problems. Soon enough, her repairman couldn’t find a reason as to why her vacuum kept burning out and then it happened again. Another light bulb exploded and she was more than convinced that Ron was back to haunt her house. She changed her home, but that didn’t help either since electrical appliances kept behaving strangely around her. Tv channels would change, radio would change stations, she would get electric shocks and could deliver electric shocks, the vacuum kept burning out and what not. This went up to such a level that some of the appliances stores tried banning her from their shops. These strange events kept taking place even after her second marriage-ironically to an electrician. She even considered suicide as an option since the lady was very disturbed. Psychic mediums and investigators couldn’t come up with a solution to her problem. Finally, came a solution or at least somewhat logical explanation from a visiting doctor. The doctor and her second husband both believed that her body was building up static electricity ten times more than that of an average human. She was told this could be controlled via diet and by discharging the buildup. The problem diminished but her fourth child showed signs that she had taken her mother’s peculiar gift. No explanation as to why she had this disease right after her husband’s death has been put up.