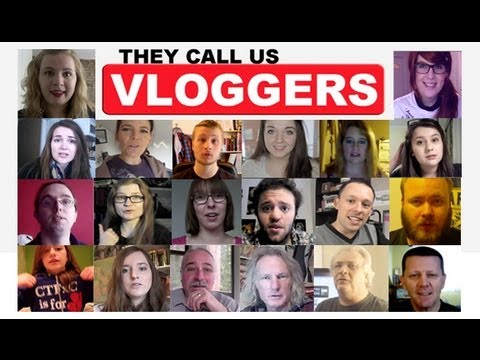 V Log – Short term for Video Log is  form of blog that make use of video as a medium. YouTube which is included in the top 3 visited sites on the web has a lot of channels where Vloggers present themselves through their  personal videos of their travels or their interests.

Have you ever wondered how it is to explore places that you haven’t been before? When we say explore, we’re not just talking about going to places where tourists go and trying their local food but exploring the unknown. Well this is what Josh the explorer does on his YouTube channel. Josh travels to different locations in the world and go to the abandoned places such as hospitals, mansion, hotels and other interesting places. He gets to give his viewers a tour on every location that he visits and give out interesting facts. The most viewed video that he uploaded was one video on his Chernobyl Series which gained millions of views!

With his interesting contents, no wonder why he now has 3 million subscribers. 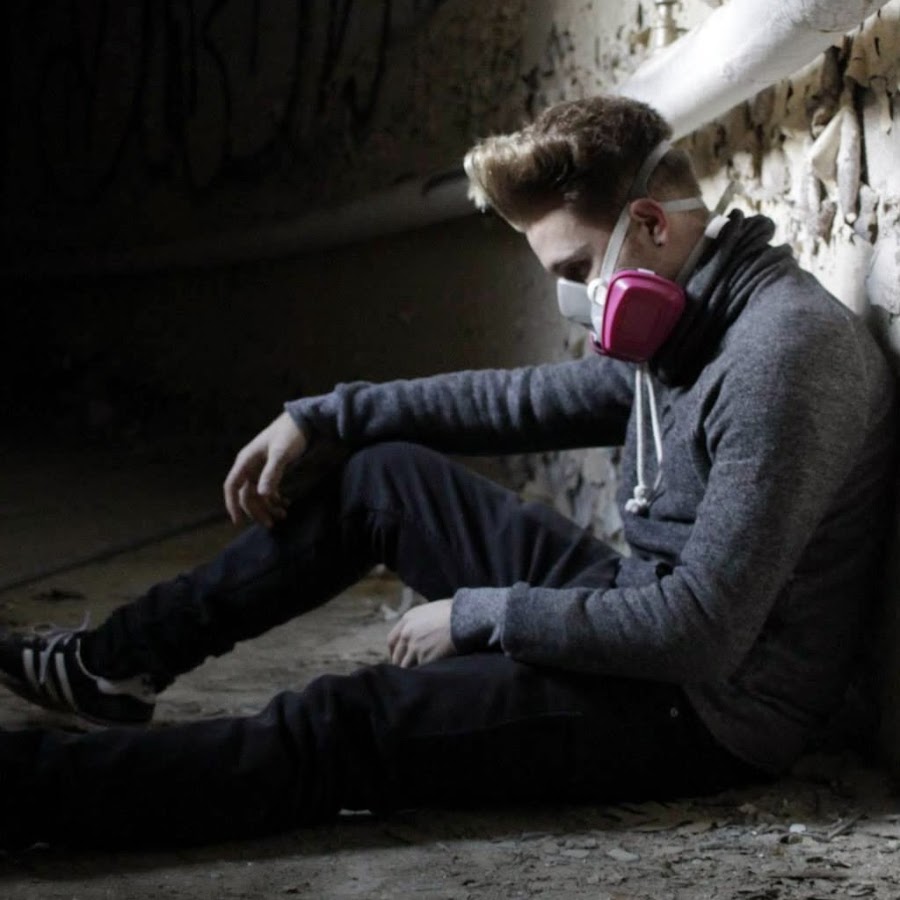 So, we have seen a lot of interesting cooking videos, but this channel is taking cooking to a different level.

The chef who’s also a traveler goes to wild forests to cook different dishes with the use of organic homemade ingredients! Well what could be better than watching the chef cook a delicious looking meal in the middle of a forest!  What makes his videos also different is that he doesn’t explain the process. He just shows it and well actions speak louder than words in this case! All you can hear are the sounds that the nature creates and the noise that he does when he’s cooking. The channel currently has over a million subscribers but with interesting contents, this deserves more! 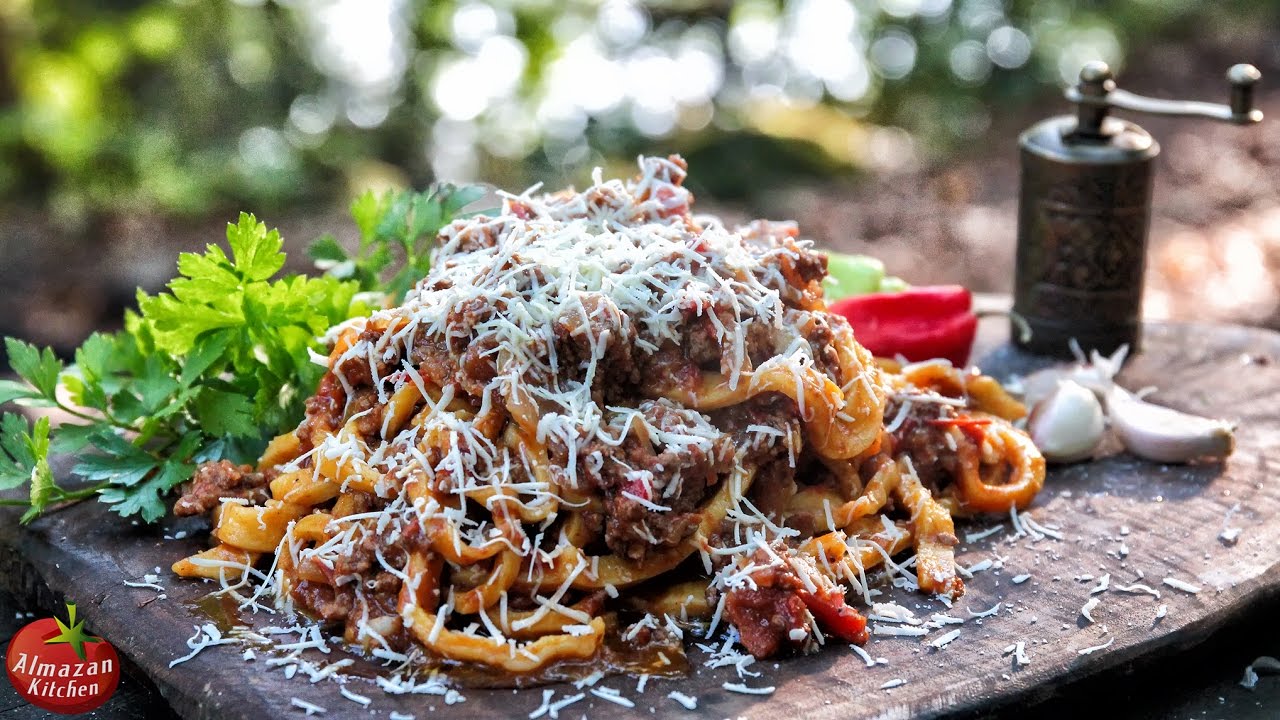 Wil Dasovich recently won the  Vlogger of the Year on  this Year’s Shorty Awards. He’s full of enthusiasm and energy and has a lot of interesting contents on his YouTube page.Last Year, he announced  that he was battling with Colon Cancer and had to stop doing travel videos for a while to start the cancer treatment. Earlier this year, though his YouTube page, he was declared as Cancer Free! And now he’s back with his travelling videos and more interesting contents! He now has over a million followers on YouTube! 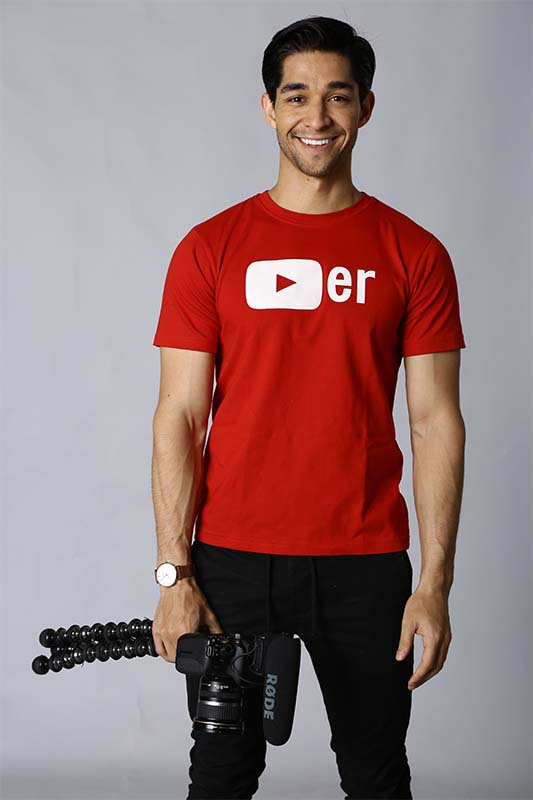 Have a taste of a wonderful  cinematic experience by watching Joe Allam’s YouTube videos . Joe Allam is a  photographer, vlogger, designer and blogger  from London who displays a lot of creativity on his YouTube channel.He has traveled to many countries and was able to highlight different places through his  cinematic scenes. With his great quality of videos, he is worth more followers!

There are still a lot of vloggers that we have yet to explore on Youtube. Watch out for the next list soon!