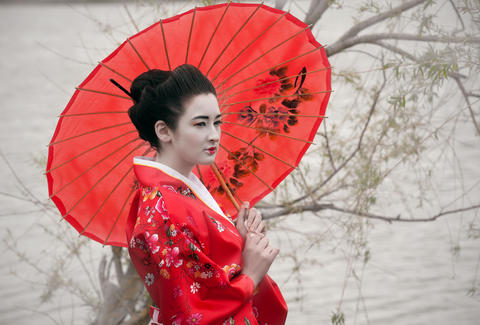 Their world is  fascinating yet mysterious.

Today, we’ll let you take a peak of the world that they’re moving.

Here are random facts about a Geisha

The First Geishas Were Men

Surprising as it may sound, but the first Geishas were actually men!

Known as Taikomochi, males  are the original geishas in Japan who made their history in the 13th century.

The first female geisha only  appeared in 1751.

Once she  enters the Okiya (geisha houses) she is expected to obey the rules and submit to her elders.

She is first called a Minarai which translates to ‘learning by doing’ and which means she has to learn by observing the Maikos and Geishas.

After going through a lot of training and passing the test, she will then be called a Maiko which will  last up to five years until she will become a full fledged Geisha. 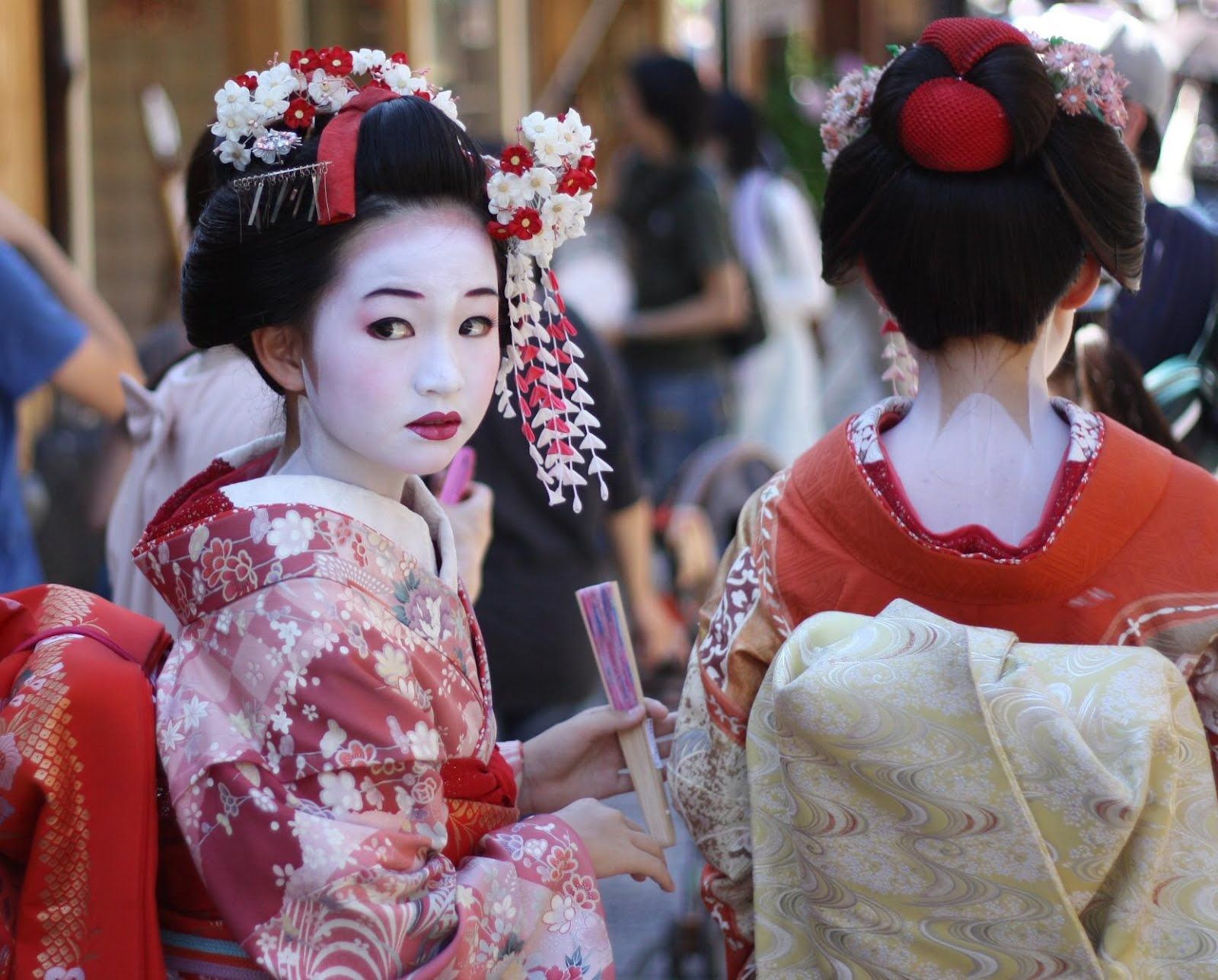 For one to be called a Geisha, she still has to learn a lot of things.

This means  that the Okaasan (the okiya mother ) has to pay an estimated amount of $500,00 for the entire training duration before one can become a full fledged Geisha.

A Geisha is not allowed to Get Married

If you have seen  the movie, “Memoirs of a Geisha” by Steven Spielberg, then you probably know that Geishas can’t get married.

If they fall in love and decide to be with the man they love, they must do it  after their retirement.

A Geisha Does Not Use her Real Name

Once a woman decides to become a Geisha, she will  have to use a different  name which would bring prosperity and good luck to her career. 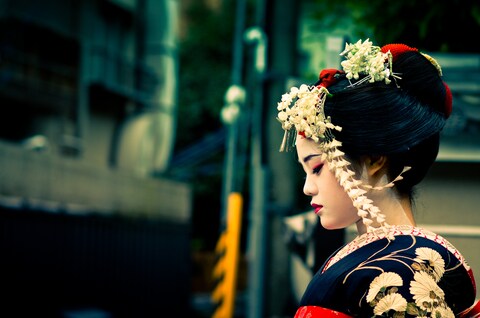