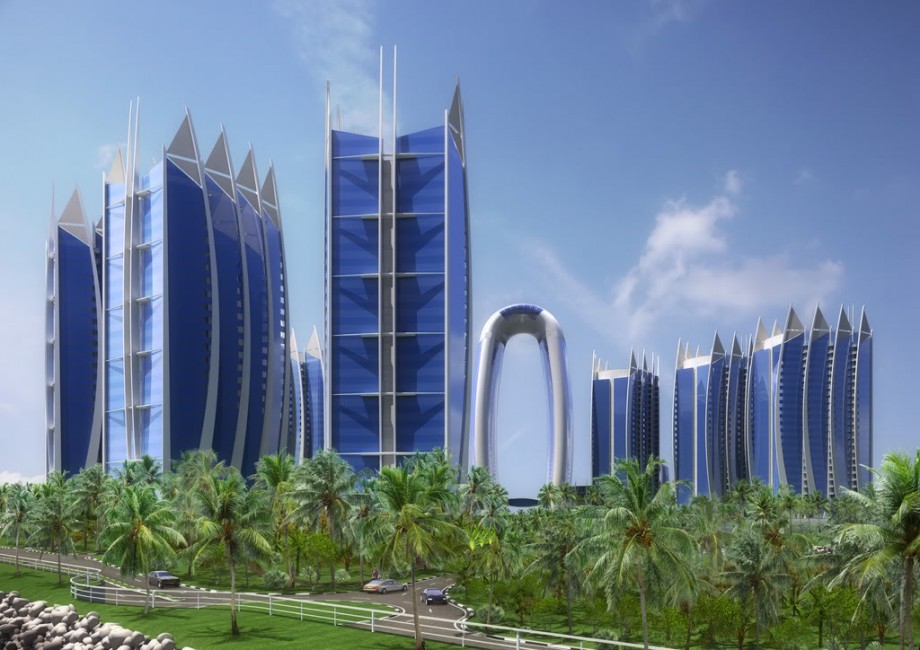 There are tons of amazing structures in different parts of the world that will always have their visitor’s completely stunned. Like the Palm Islands in Dubai that was built from rock and sandstone, these projects are very unique and required many top engineers and constructors to complete them. Check our top 10 list of the greatest feats of amazing construction and engineering projects that were ever achieved. 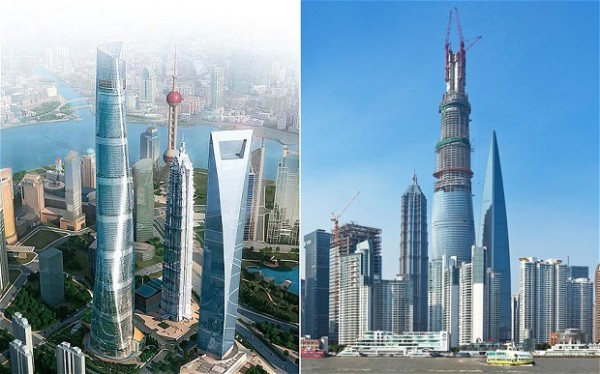 Although it has yet to open to the public, the Shanghai Tower of Shanghai is the tallest building in China, and the 2nd-tallest in the world. The supertall skyscraper is 121 stories tall and spans over 2073ft. The building was designed by Gensler Inc. and will cost US$2.2 billion. 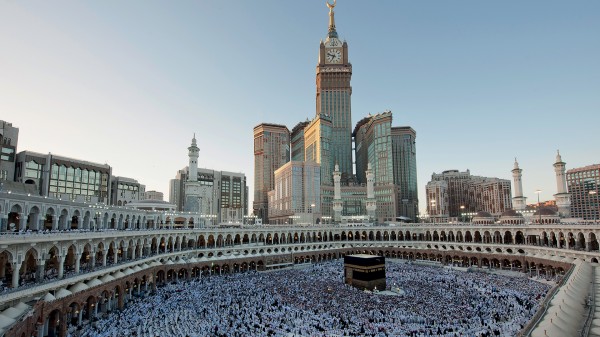 As a part of the King Abdulaziz Endowment Project that strives to modernize the city in catering to its pilgrims, this tower complex might be the third-tallest building in the world, but holds the #1 record of having the world’s largest clock face. 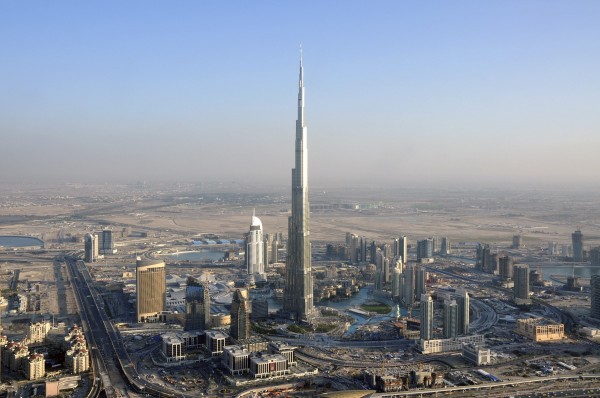 If you’re planning to build the world’s tallest man-made structure, you will have to surpass this skyscraper in Dubai that stands at a stunning 2,722 ft. The building is considered as a mixed-use development as it features thousands of residential spaces, nine hotels, 3 hectares of parkland, an enormous mall, a 12-hectare man-made lake, and much more. Overall, the Burj Khalifa holds 19 records. Unbelievable! 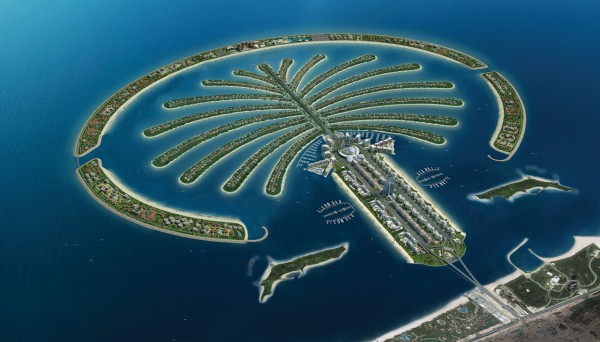 Made up of around 10 million cubic meters sand and rock, with 21 million cubic meters of limestone being at the bottom, the total amount of material that was used in the construction of the Palm Islands was said to be enough to make a small wall that could go around the globe three times. 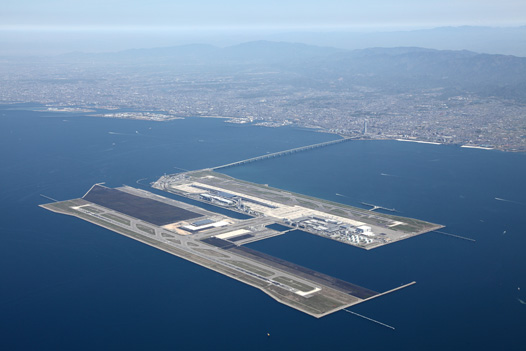 The first ever airport to be built on an island that was artificially created, this structure involved more than 10,000 workers along with 80 ships to excavate the 21 million cubic metres of landfill and took three years to build. 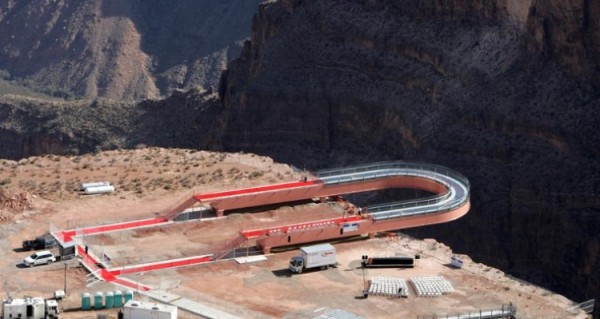 This skywalk which was dreamed up by a businessman from Las Vegas named David Jin, stretches out over the Grand Canyon in a half circuit and can hold an amazing weight of 71 million pounds. The construction of the walkway included 83,000 pounds of glass along with one million pounds of steel. 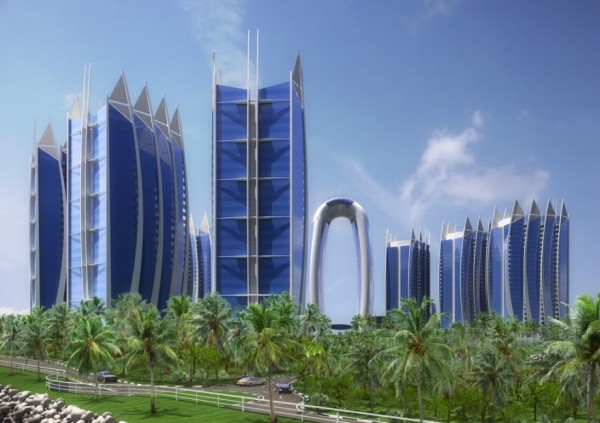 Designed by Atelier Enam, the impressive 5-star Regatta Hotel Jakarta is based on a nautical theme where the centerpiece is an aerodynamically shaped hotel bound to be one of the most striking landscape features overlooking the Java Sea. 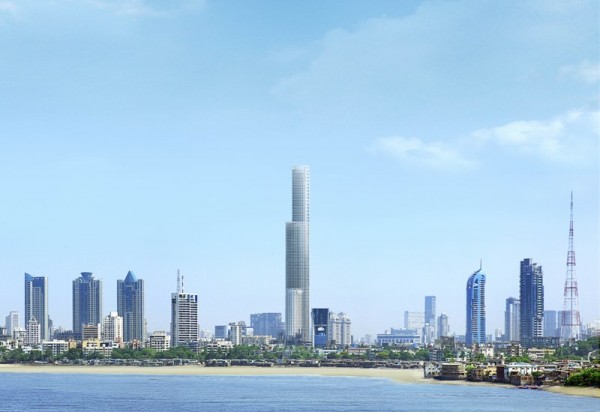 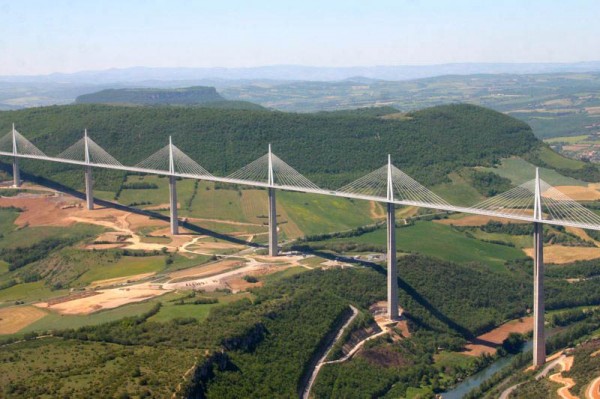 Located 200 meters above the Tarn River, the Malliau Viaduct is the highest road bridge in the whole of Europe and is the tallest bridge in the World. The viaduct comes in higher than the Eiffel Tower as it is 342 meters high. 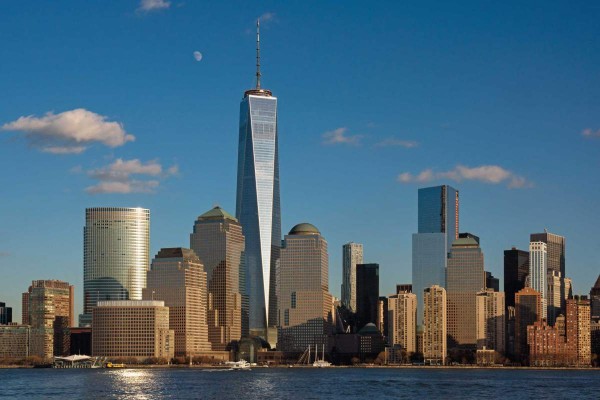 See Nepal’s Historic Sites Before & After The Massive Earthquake