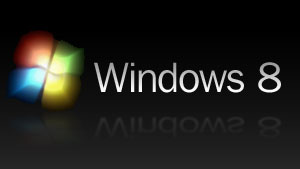 You don’t have to be a genius to be certain that Microsoft is working on the next Windows version for a while now. And even though there isn’t much around about it, gathering a lot of hints, here’s a report about possible (and some certain) next features:

This new operating system, since it will be a major release that will include also the server version, will be in 2012. But still is too early to be certain about things. 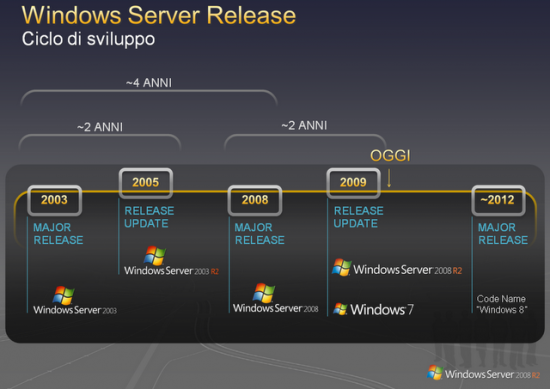 Here is the history of Windows

MATLAB Tutorial: Getting Started with MATLAB