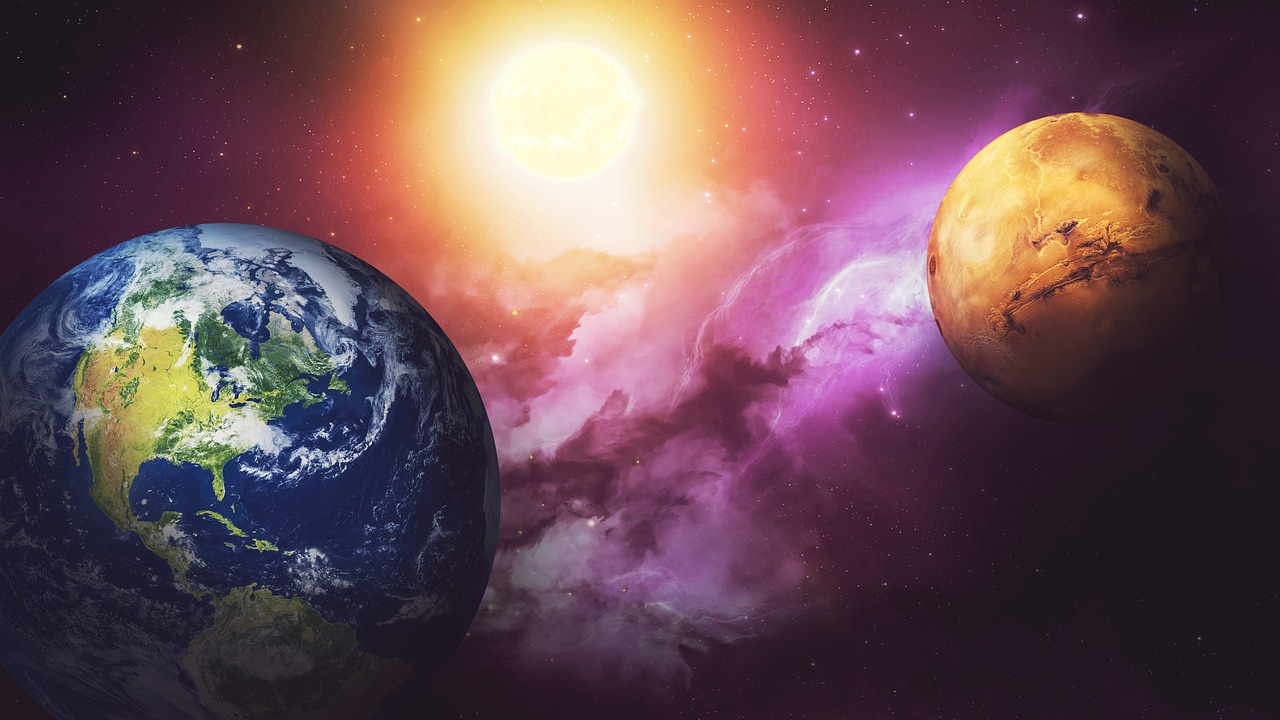 Well, the question of all time asks if there is life on Mars. But, we can answer another question.

Is it possible for humans to survive on Mars? And the answer will be, probably, positive.

As you know, humanity is obsessed with theories about colonies on a distant but attractive planet.

And modern technologies bring us closer and closer to every new day to that moment when the foot of the first human will step on Mars. However,

it has not happened yet, and we have some more theories to think about.

As you know, Stephen Hawking and Elon Musk are those people who try their hard to make Mars colonization happen in the nearest future.

According to their speeches, colonization of other planets will help humanity to save our population and get more resources that we already have on our native planet. 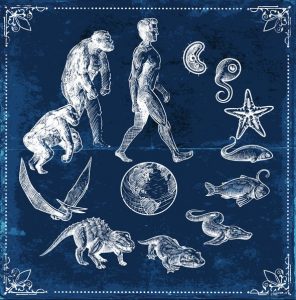