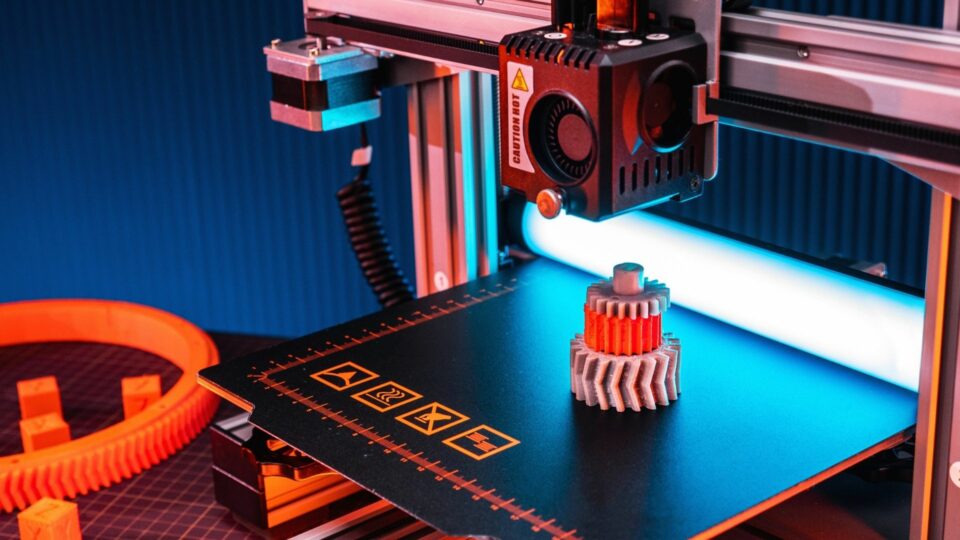 Layer separation, also known as delamination, is a 3D printing problem characterized by poor layer-to-layer adhesion. It’s a similar issue to poor first layer adhesion, which occurs when the initial layer of your print has a weak bond with the build surface. If you are experiencing this phenomenon, here are some great ways to fix layer separation while 3D printing!

3D printing is an extremely useful technology that enables you to craft amazing creations, but it is fraught with traps that are primarily caused by user error. As such, it helps to understand how you can easily troubleshoot the problems you may be having with your printer!

Your hot end may become a little dirty and partially (or completely) clogged after prolonged use. A clog severely hampers the extrusion of your printer. A reduction in the amount of material extruded, in particular, might weaken the link between layers, leading to difficulties like layer separation. Our first piece of advice is to clean your printer’s hot end on a regular basis to keep the extrusion free of blockages and jams. To do so, simply heat your hot end to your preferred printing temperature and remove any build-up with a metal pick of some sort. Don’t forget to clean your nozzle with a needle as well. If you think it’s in bad shape, look into replacements; they are often inexpensive and simple to install.

Our second suggestion is to reduce the print speed, which will solve numerous problems and efficiently increase extrusion during prints. This could be the root of any extrusion troubles you’re having, especially if you like to print quickly and have increased your speed settings beyond the filament manufacturer’s guidelines. Although a faster print speed means the filament is going through the nozzle faster, you’ll experience extrusion difficulties and possible layer separation if your hot end temperature isn’t keeping up. Slowing down the print speed allows the hot end to melt the filament and fuse the layers.

We hope this article has given you some great ideas on the best ways to fix layer separation while 3D printing! Remember that 3D printing is fraught with pitfalls and mistakes that everyone makes. The important thing is to stick with it so that you can fully take advantage of this amazing technology!

This Wireless Keyboard Has Endless Limits