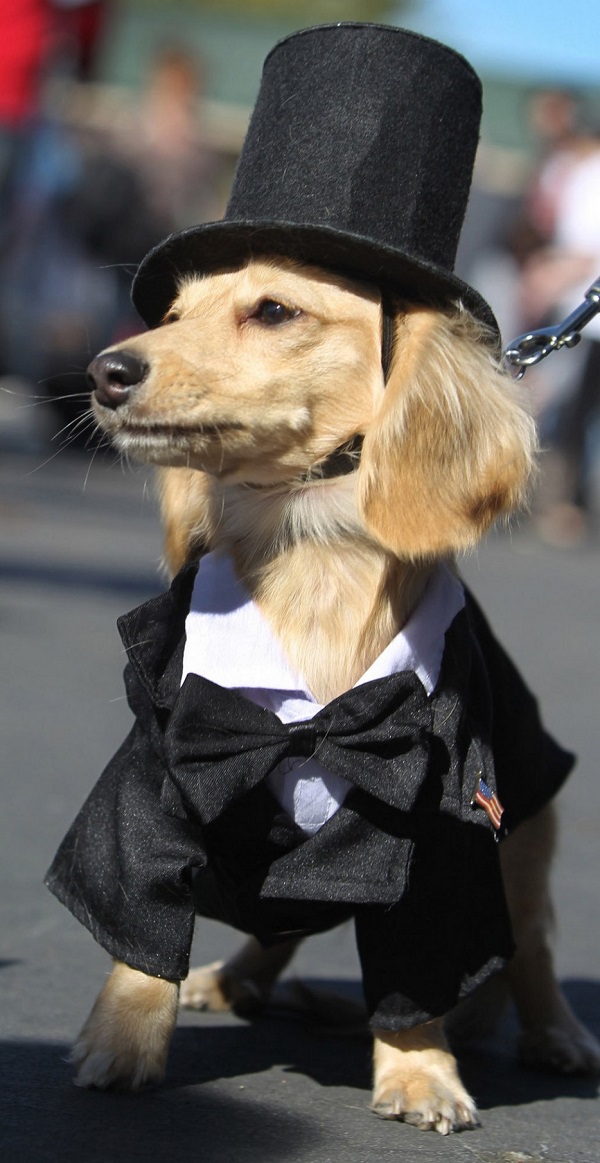 The big day of Independence in the United States of America is associated with huge celebrations as citizens gather at parades, carnivals, fairs, picnics, concerts and family reunions to commemorate the adoption of the Declaration of Independence. As people dress-up, decked in the colors of the American flag, we must not forget the all-American dogs that have also shown true patriotism. Check out these dogs that have shown vigorous support for their country.

We will never forget Abraham Lincoln not just because he was the 16th President of the U.S.A., but also because of his stylish attire which included a classy suit with a bow tie and a top hat. Mauricio portrays true honour with an Abraham Lincoln costume. 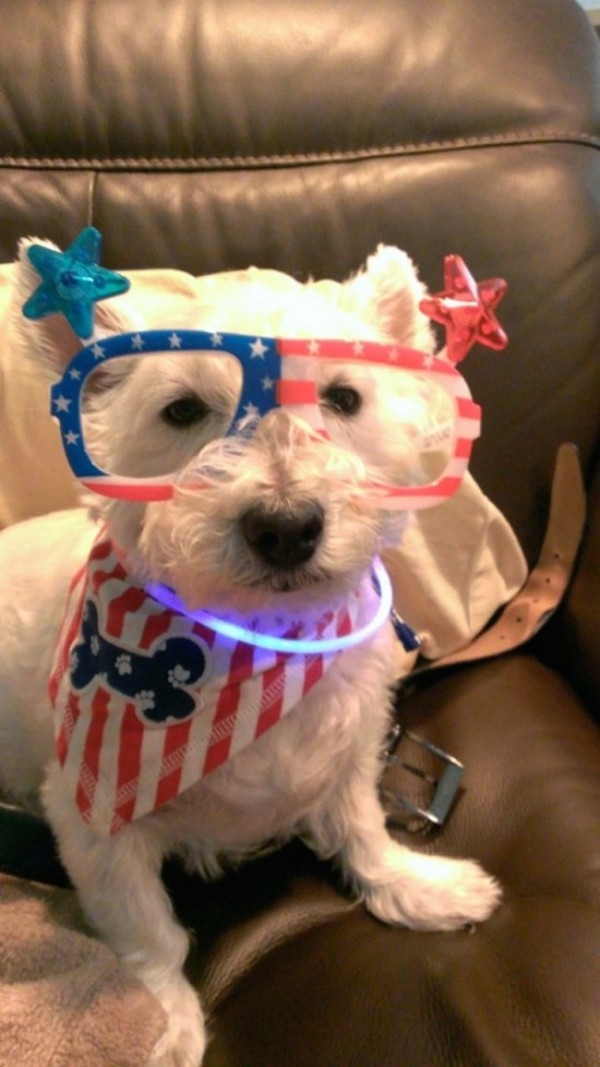 Winston puts the “G” in “glamourous” with this pair of glasses. 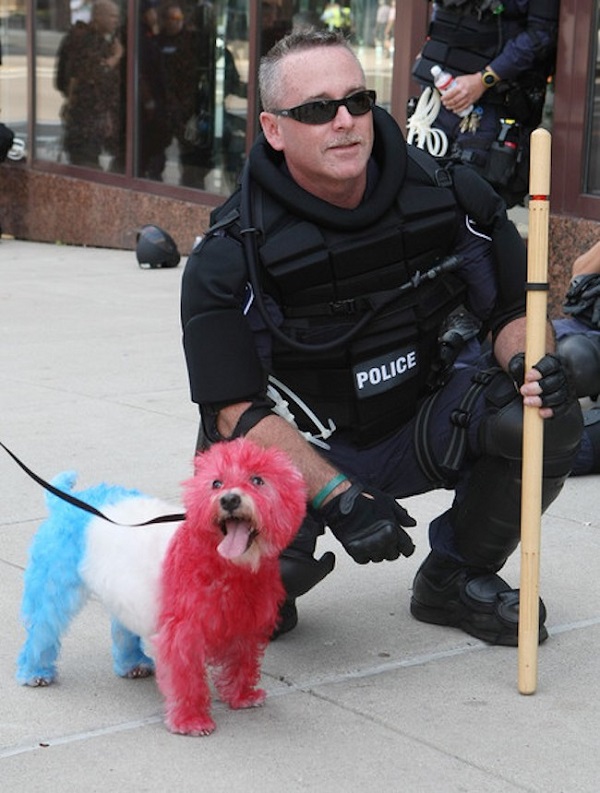 Lorenzo celebrates the day of Independence with a non-toxic coat of red, white and blue.

Freedom in the Air 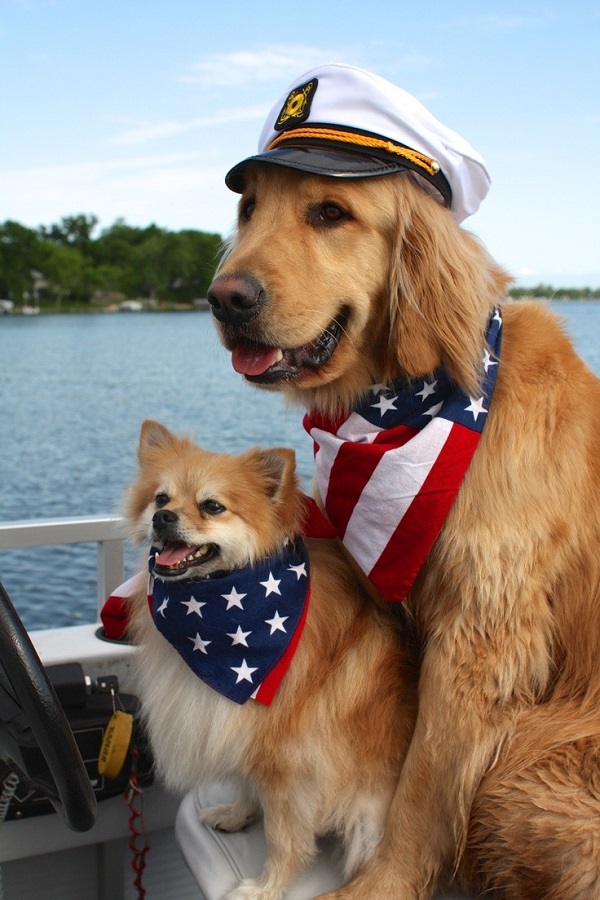 Captain Gavin and Gwen celebrate the day cruising on a boat to smell the freedom in the air. 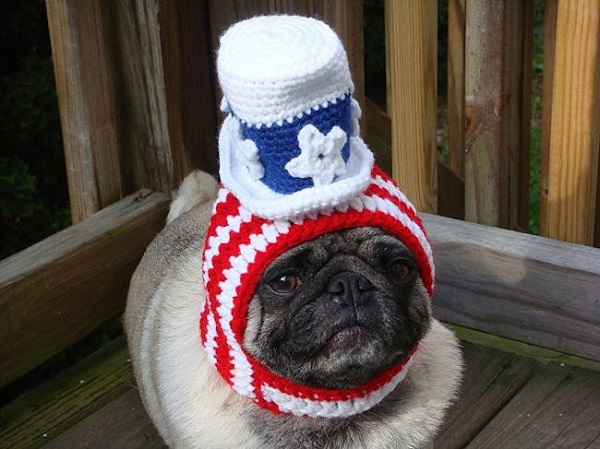 Cosy and free, Gus wears his grandfather’s knit hat from the war. 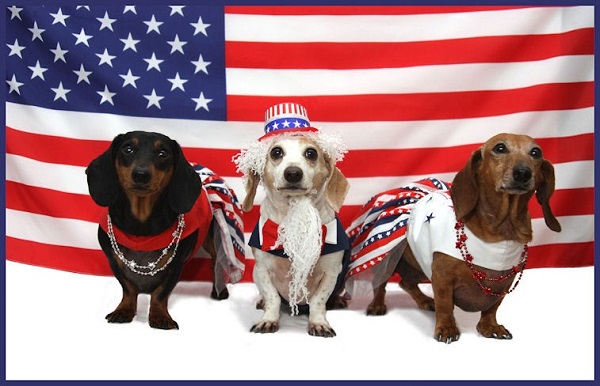 Like a wiener and a bun, these pups know that America and freedom goes great together. 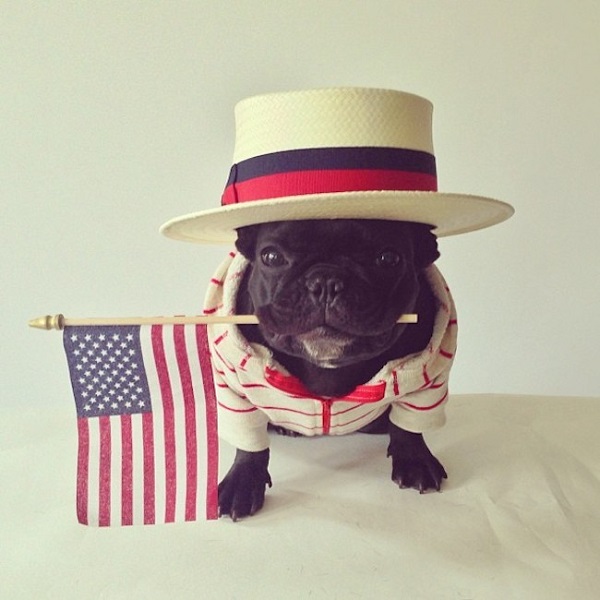 Wellington might be keeping his costume simple but he definitely carries the heart of a true patriot. 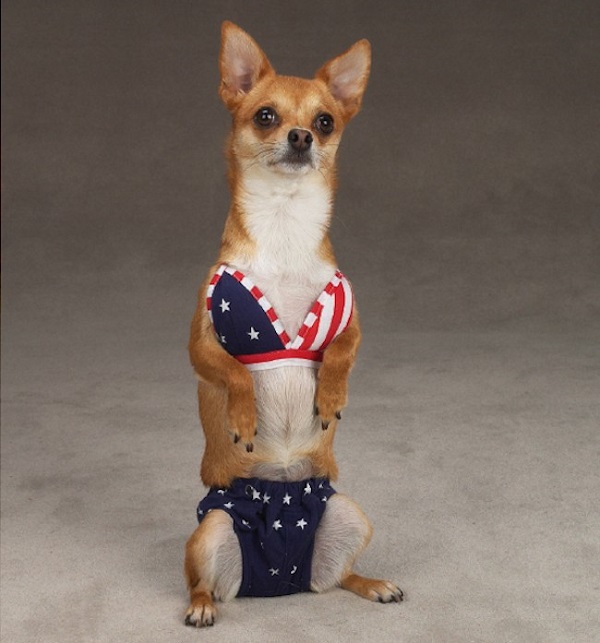 Luna exercises her freedom, dazzling in a starry bathing suit.

The Tutu of Independence 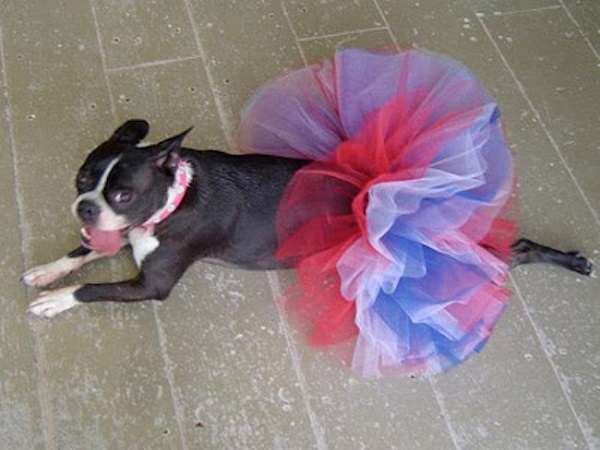 Zsa Zsa the Boston Terrier wears a fancy tutu of red, white and blue to celebrate.

Celebrating to the fullest! 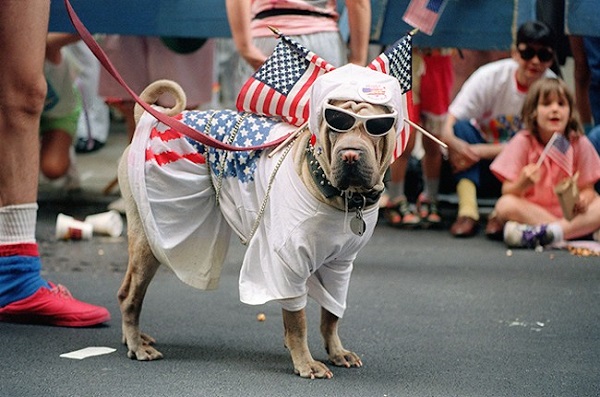 There is no such thing as going overboard when Rosco celebrates. Some cool shades, a U.S. t-shirt and the U.S. flag is the perfect costume to wear when celebrating the official day of gaining Independence in the U.S.A.