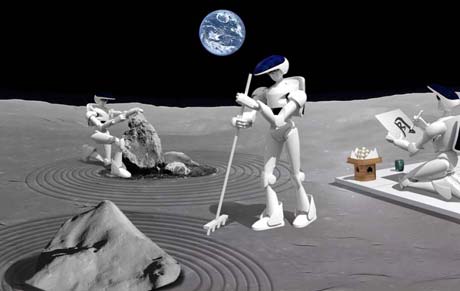 Toyota recently unveiled a presentation called, “Realization of Moon Exploration Using Advanced Robots by 2020.”  This is part of the Toyota Partner Robot program. The robots start out by helping us humans on Earth, but then move to the Moon.

These sophisticated robots are planned to be sent on moon in 2020.  These robots will be equipped with solar battery charger that can take advantage of sunlight. So to move, these robots live utilize sunlight, which then is converted into electricity to enable humanoid robots to perform various activities. 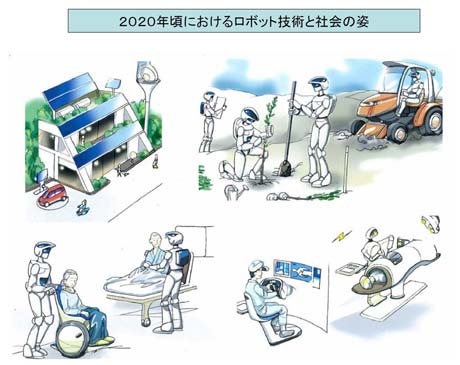 Toyota has been surprisingly open about their Partner Robot program, and they’ve really upped the ante this time.  The above slide shows how Partner Robots will be helping people on Earth, but that’s only the beginning.  They held a presentation titled “Realization of Moon Exploration Using Advanced Robots by 2020? as part of Japan’s discussion on future plans for space exploration.  Otsuka-san (a freelance journalist) managed to snap some slides that showcase new Partner Robots doing some very sci-fi like things on the moon (.PDF files are here). 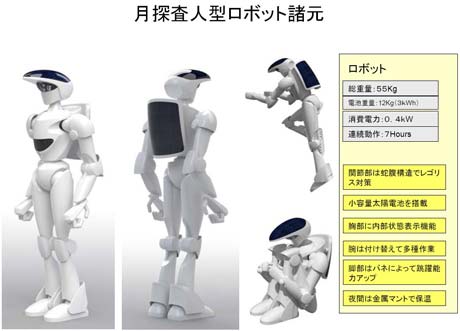 The yellow section on the spec sheet lists the following: 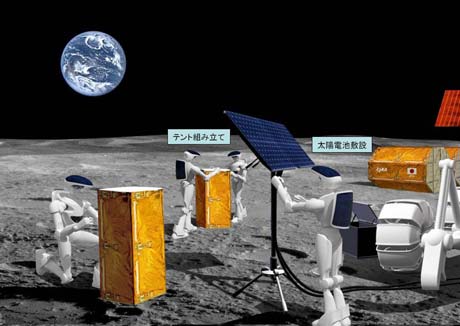 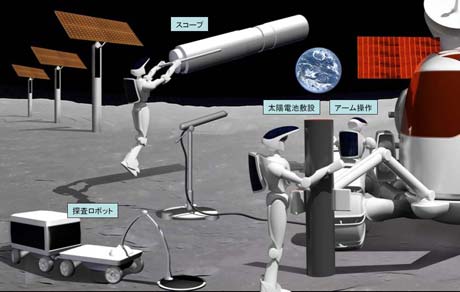 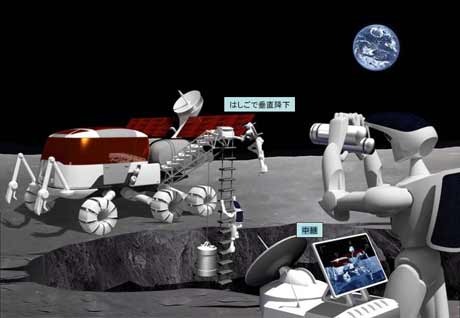 Among the more fanciful depictions is “the fusion of Japanese culture with the state of the art” (making rock gardens and calligraphy [the character being drawn is “moon”]):

Which is not to say the Japanese have their heads in the clouds.  The majority of the meeting on Japan’s role in the upcoming moon mission dealt with various moon lander and rover designs.  Whether or not you believe Toyota can pull this off, we’ll only have to wait another 10 years or so to find out.