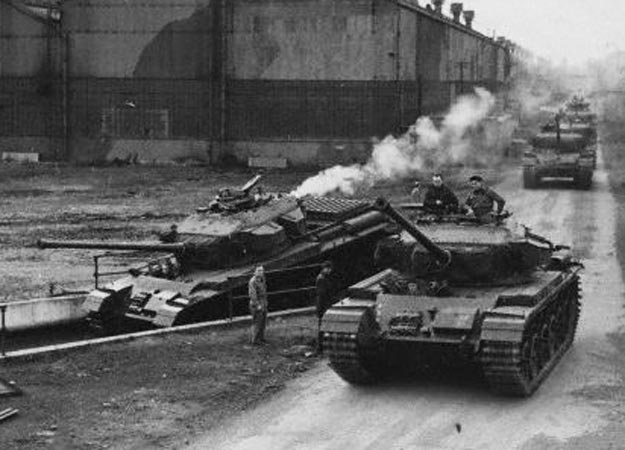 MK IV Panzer was first produced in 1937 by Germany. It had a top speed of 24.8 mph and a range of 130 miles. It was powered by a V-12 gasoline engine with a power-to-weight ratio of 10.6 horsepower per ton. The armor thickness of Mk IV Panzer was 50 millimeters and the primary armament was a 75-mm gun.

Same as Challenger, the Mk IV Panzer was not much known for its mobility but its firepower and armor. Mk IV Panzer played an important role during the WWII and during the early days it was considered unstoppable but like all other German tanks, it was a complex engineered machine and its mass production was not as easy as it should have been. 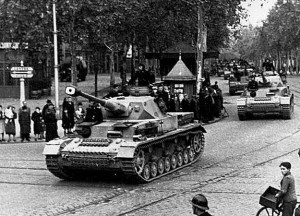 The first centurion was produced back in 1945. It had the top speed of 22 mph and its range was 120 miles. The power house used inside was Meteor V-12 gasoline engine which gave it a power-to-weight ratio of 12.54 horsepower per ton. The armor thickness varied from 17.152 millimeters and the primary armament was 105-mm gun.

Even though centurion scored low in mobility but all its flaws were covered by its high firepower and armor. It had a high production rate as well along with a good simple design increasing its fear factor as well. 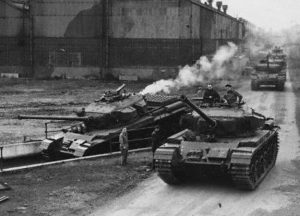 The first ever armored vehicle known as WWI tank came into existence in 1917, with a top speed of 4 mph and a range of roughly 22 miles. The armor thickness varied from 6-12 millimeters and the primary armaments used were two 6-pounder guns.

Even though it had a very thin armor but it was the only one of its kind, giving it glory over any other form or weapons back then. Being considered as one of the high end weapons, its production was not also very easy, but even then its fear factor was none the less, getting its spot into the top 4. 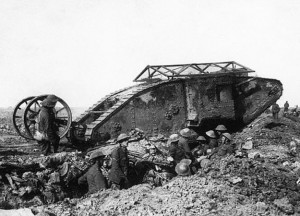 How to import Outlook email to Apple Mail.app Using MozillaThunderbird