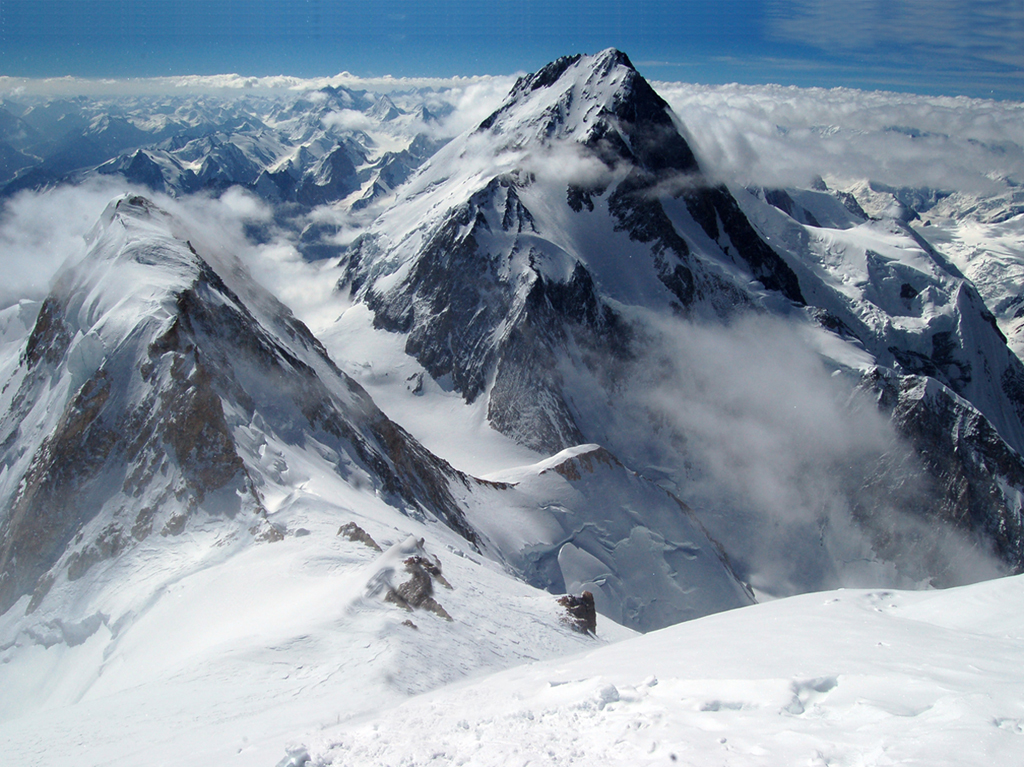 Mountain is a large mass of earth and rock, rising above the common level of the earth or adjacent land 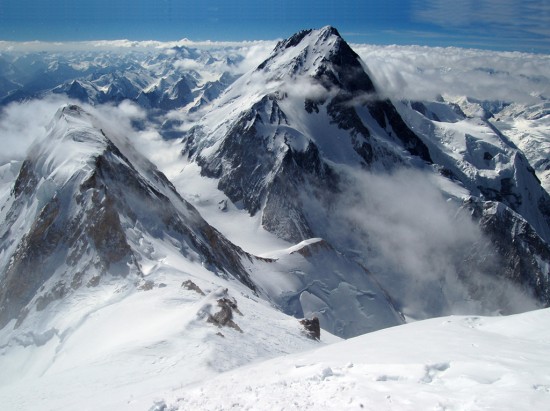 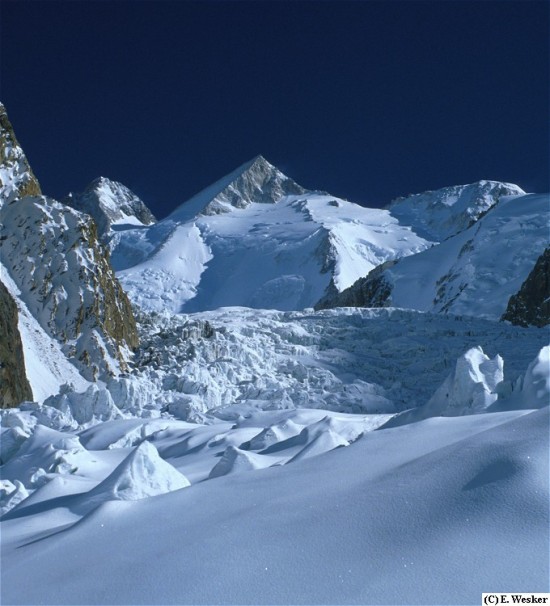 • Known as K4.
• 4th largesi in pakistan & 13th largest in the world.
• Located on the border of Pakistan-China. 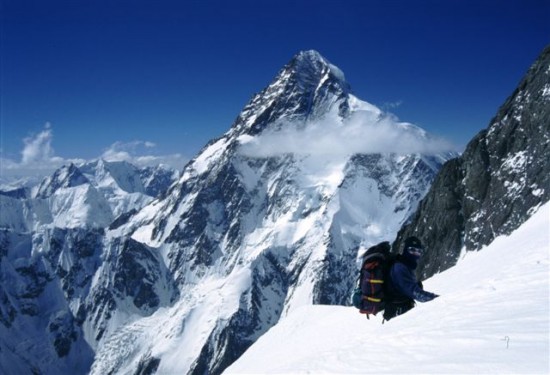 • Broad Peak was originally named K3 right after the naming of K2.3rd largest in Pakistan & 12th largest mountain in the world.
• It is located about 8 kilometres (5 miles) from K2.
• The First ascent of Broad Peak was made on June 9, 1957