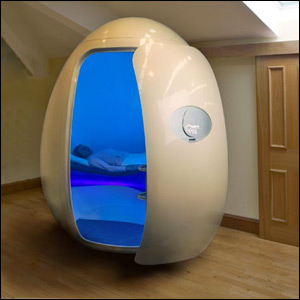 No matter who you are there are some things that you simply cannot ignore, some due to their elegance and productivity and some due to the mind-numbing and logic-defying idea behind their very creation. Today, we take a look at the later; 10 worst inventions of all. 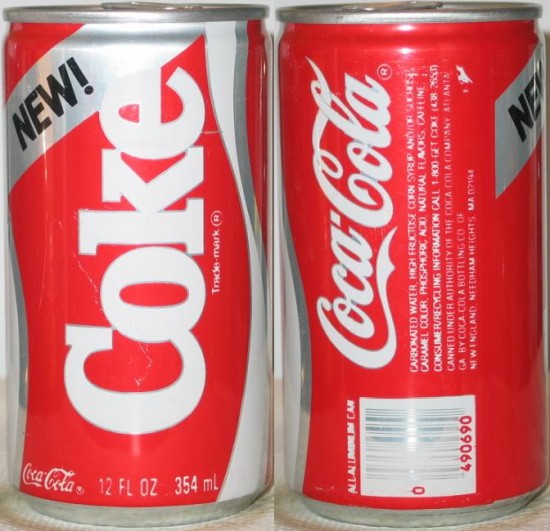 On April 23, 1985, Coca-Cola Company announced the scrapping of their original coke formula in favor of the newer, sweeter version. This was perhaps the greatest marketing blunder in history, as Coca-Cola reverted to the previous formula in just three months after being bogged down by an avalanche of phone calls and thousands of letters from the fans. Eventually after the restoration of Coke “Classic”, Coca-Cola resumed its normal duties as America’s dominant soda company. 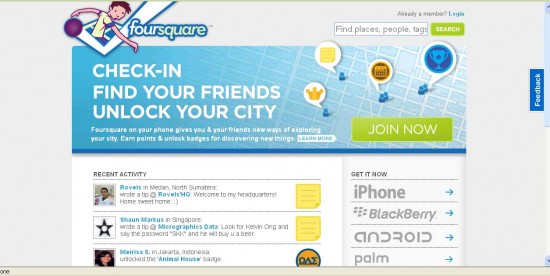 This next step in social networking allows you to use your phone’s GPS to broadcast your address. This is just one more step in virtual living. It currently has a million users, but surely many more will come to make their lives much more “social” and devoid of any physical activity and broadcasting your current address is just fantastic, more so for someone with nefarious intentions. 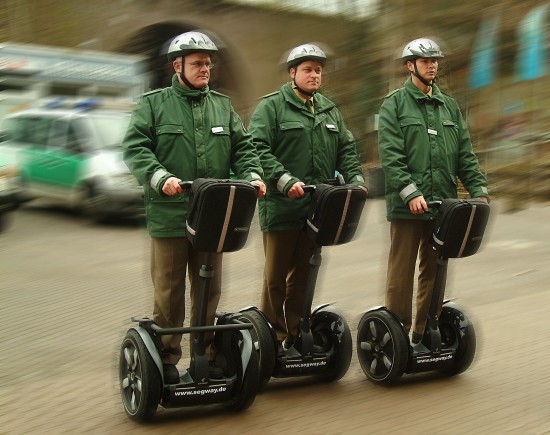 Some say that Dean Kamen, the inventor of Segway, has done something for America what Henry Ford did in 1903. But seriously, riding a Segway always looks nerdy, in a bad way and it never brought the revolution in transportation that it promised. It’s sales were way below what Kamen had predicted.

There is a tragic twist to this story: in 2010 Segway Inc.’s owner, James “Jimi” Heselden died from injuries apparently sustained falling from a cliff whilst riding a Segway.

Here is the original promotional video: 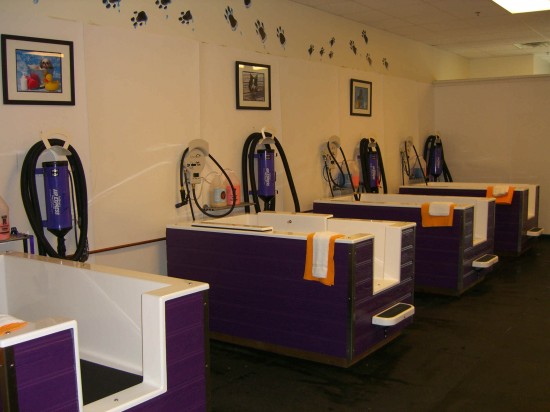 A washer and dryer for your pet, I mean, seriously? If your lazy enough to keep a pet and not able wash it, than this is for you.