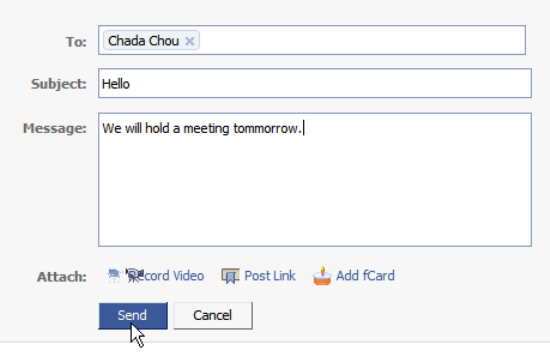 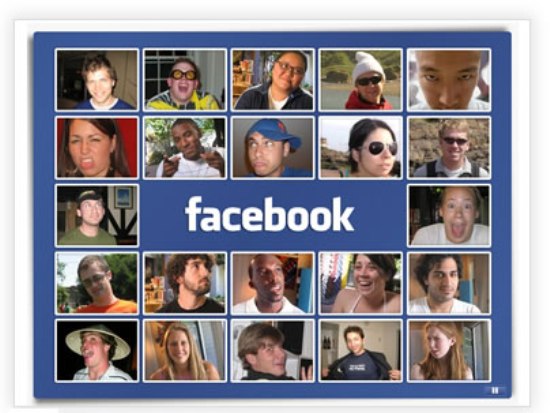 Deleting your original copies of photos after you upload them on Facebook is a really bad idea. Facebook, firstly, isn’t meant for permanent storage of data (atleast primarily) and secondly it resizes or rather downsizes your pictures to smaller resolutions which aren’t really that crisp.

If even after joining Facebook, all you do is send private messages or ‘chat’, then you really didn’t need to shift to Facebook; you could have been well off using Yahoo and Windows Live messengers.  Start writing and sharing on walls. And anyways, people love the idea that others are watching what they’re doing.