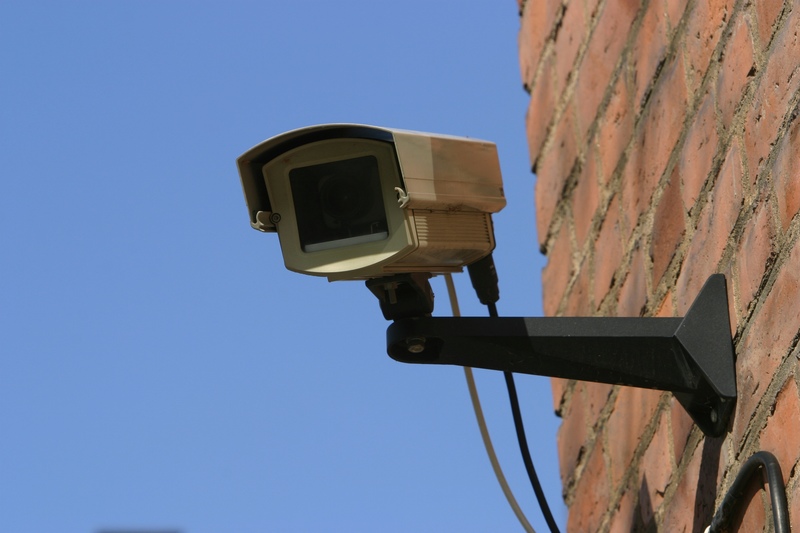 Today most of us don’t even visit a bank but utilize all the services at the our comfort. Although it wasn’t always like this. Modern technologies have completely revolutionized banking. Here is the list of such Top 10 technologies.

No 10. CCTV and Security Gadgets 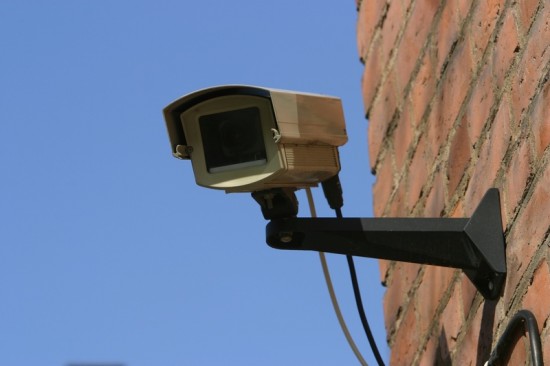 Gone are the days when the bank needed to hire a private army of security personnel to patrol the nooks and corners of the building 24/7. Close Circuit TV Cameras allow this task to be performed by a single person while sitting in a cozy control room. Moreover CCTV cams have performed vital role in catching culprits involved in various bank heists. These are also necessary for surveillance of ATMs located at various sites. The advent of modern security gadgets have even resulted in a change in the building architecture of banks.In old days banks were designed much like citadels to impose awe and ensure security.In contrast modern day banks are now operating in small setups without any insecurity. Thanks to CCTV anyone thinking about playing dirty with the local bank has to think twice. 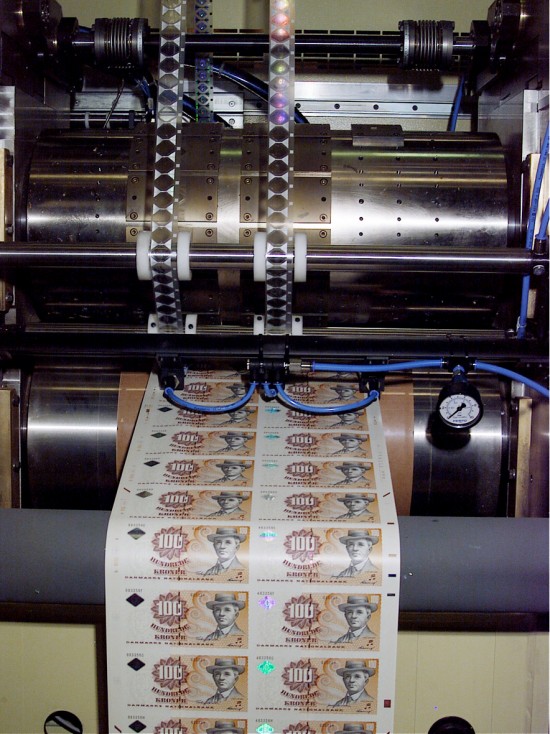 With the advent of printing press dawned the era of paper currency. Paper currency had many advantages including security and portability. So significant was this leap that the modern financial model of our world is a product of this revolution. One drawback of currency note was its limited life span but it wasn’t a serious issue thanks to recycling and rapid printing. Another grave threat to the paper note was forgery. Though modern security features are being introduced to counter this menace.

No 8. Security Features in Banknotes 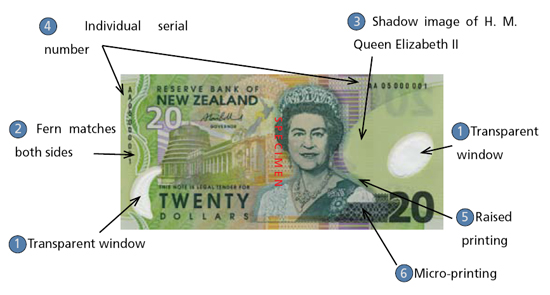 Introduction of paper money unleashed the menace of counterfeit currency. The early notes were especially prone due to weak security features. Soon countries were devising new features to prevent forgery of their currency notes. Today banknotes come with a host of security features including watermarks, micro texts, holograms, STRAP and some modern features such as intaglio printing. But the forgers also keep upgrading their technologies and techniques. Thus till date counterfeiting is a demon which bogs the modern currency.

For e-businesses PayPal was the best thing that ever happened to the internet. This revolutionary online money transaction service is the first choice of majority internet users. PayPal is a virtual global bank with a branch in every online device. A PayPal account can be funded with an electronic debit from a bank account or by a credit card. The recipient of a PayPal transfer can either request a check from PayPal, establish their own PayPal deposit account or request a transfer to their bank account. PayPal is an example of a payment intermediary service that facilitates worldwide e-commerce. In 2002, PayPal became a wholly owned subsidiary of eBay. Despite its phenomenal popularity PayPal is not available in some countries of the world.