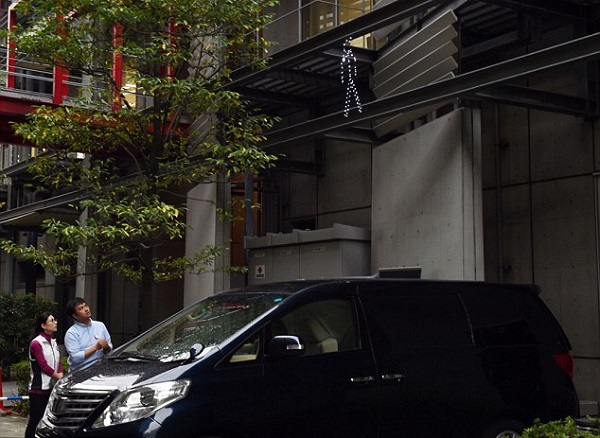 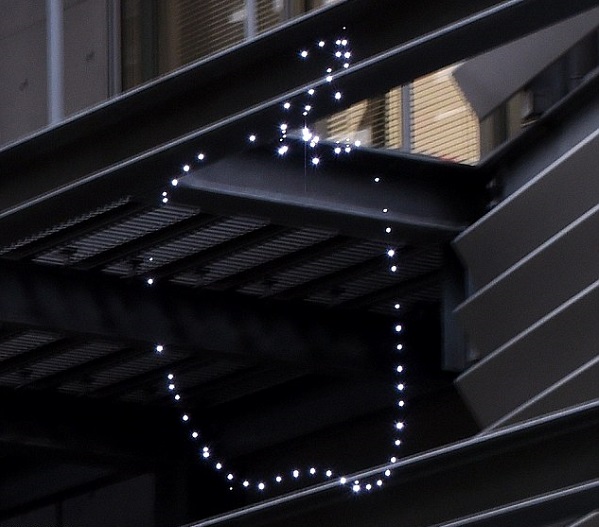 When troubled aroused in Gotham City in Batman cartoons and movies, a bright beam of light that is shaped like a bat that is always shone into the sky to alert the caped crusader. According to a company called  Burton, that technology could soon become a reality. On the 2oth of October,  a science museum in Tokyo, Japan hosted the unveiling of a technology that is able to fire lasers into thin air to create free-floating images, that in the future will allow the projecting of messages into a cloudless sky to warn people of danger alike the bat signal in the Warner Bros movie. 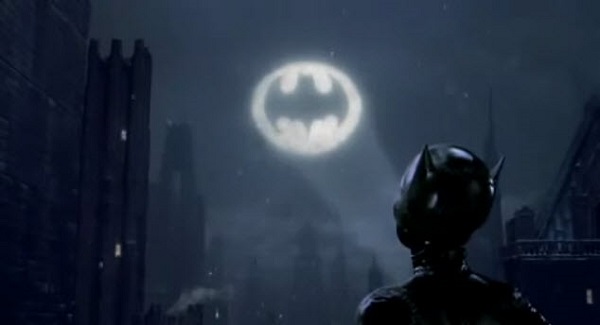 At the exhibition, the firm showcased rotating spirals, fluttering butterflies and the outline of an apple hovering a few metres above a van. The developers of the system explains that the device focuses intense laser light into a tiny spot in the air similar to the way sunlight is presented when it is shone through a magnifying glass. This causes the concentrated molecules of white light to appear as a cross between tiny dot explosions and a bright LED light. 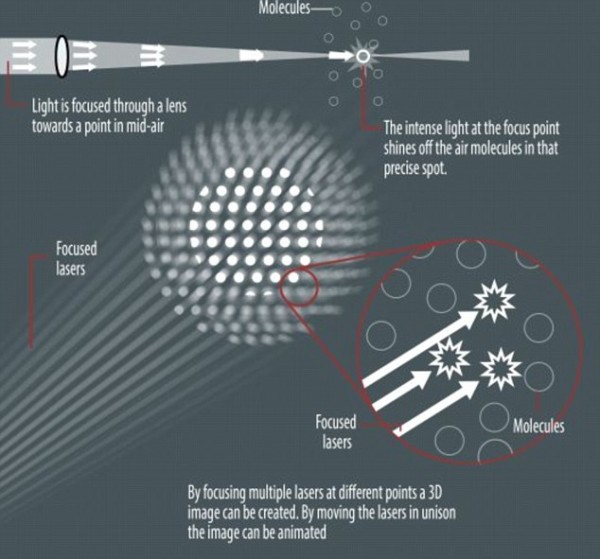 “The biggest feature of our technology is that we can concentrate light on one spot and make it emit light wherever we like,” Akira Asano, researcher and director of Burton said.

For each second that the light is projected, a hundred times of lights bursts are produced. As the beam moves, they are able to form rudimentary three-dimensional images that are visible by the naked eyed.

Researchers say that the system that can be used both at day and at night could also serve as a possible value for advertisers. The alerts for natural disasters such as tsunamis could also feature evacuation advisories.

“We could go by car anytime 24 hours a day into a disaster zone and help send information and warnings,’ said Burton chief executive Hideki Kimura, highlighting that the images could offer alerts to people who could not hear conventional radio. 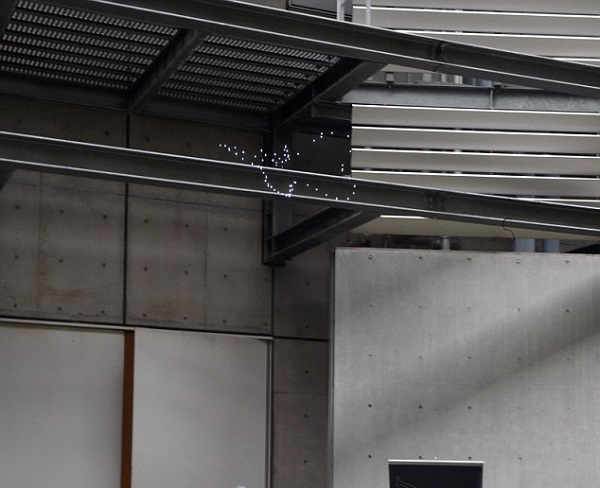 Currently the emitting device can only display images five metres high. Future upgrade projects will however include aiming at doubling that height.

The company, based in Kawasaki City southwest of Tokyo, hopes to be able to put the system into practical use after successfully receiving agreements to offer assist from other businesses and municipal bodies during next year.

10 Extraordinary Sculptures And Statues From Around The World