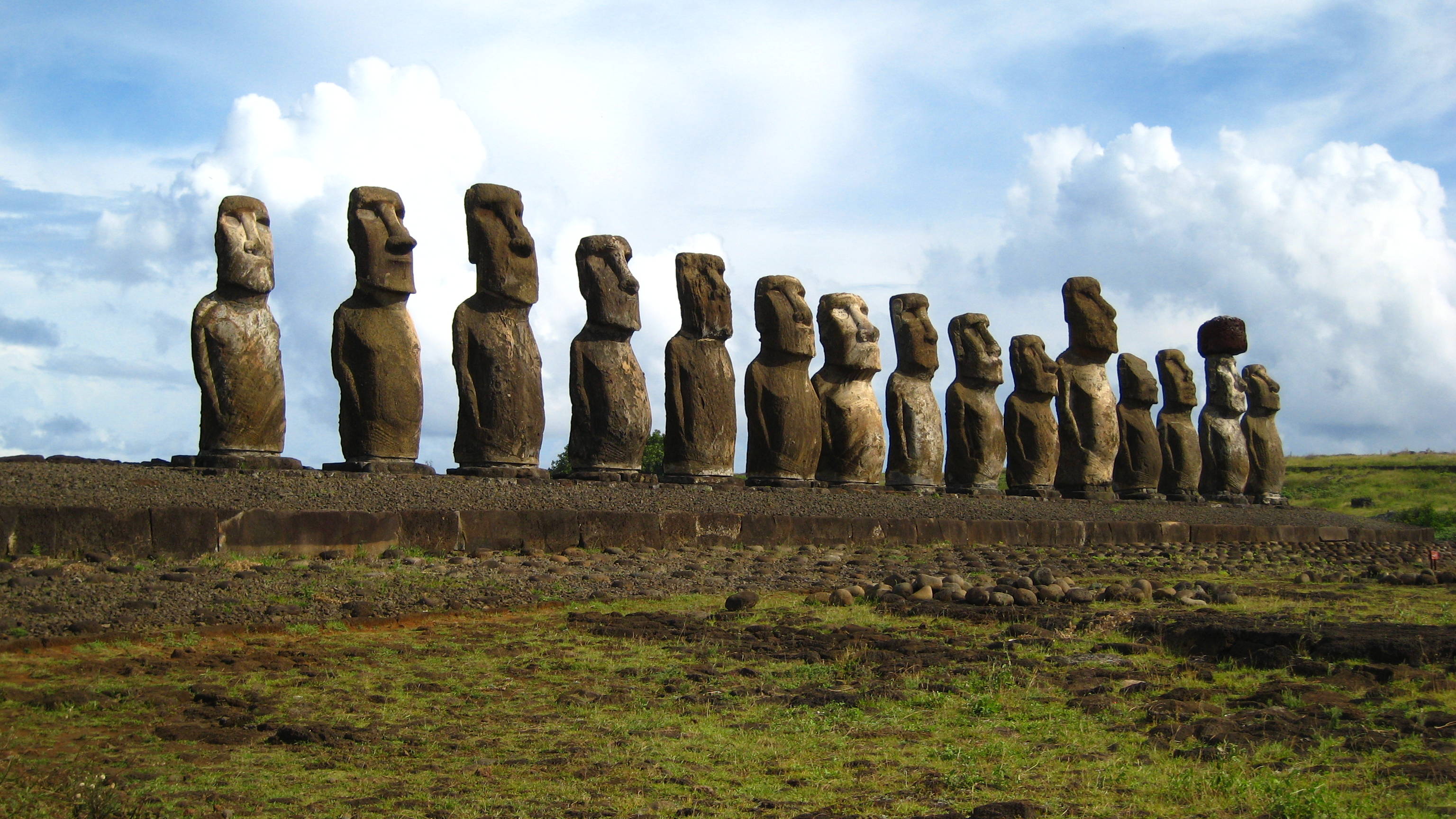 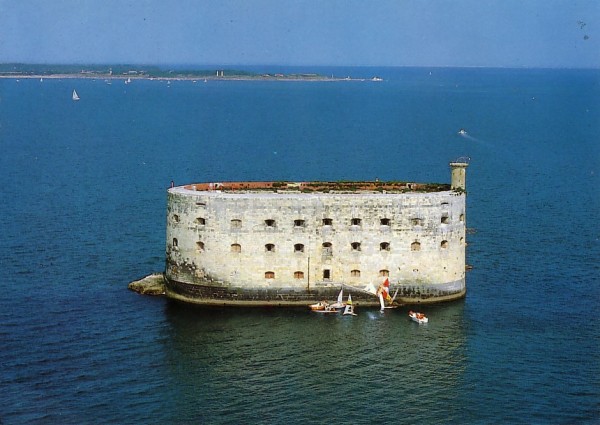 The island is home to Fort Boyard, a structure that kind of looks like a bath tub. Located just off the coast of France towards the west, the island lies midway between the islands of Oleron and Aix. What started off as a military buildup in the 1660’s when Louis XIV was ruling, the lead engineer suggested the king not to go ahead with the project. Work began on it under the order of Napoleon in 1804. It was never an easy task but the workers started off by dumping 75,000 cubic meters of rock onto the sandy floor. British attack hampered construction in 1809 and it was not started again till the next 30 years. It was completed in 1857 and the resulting oval-shaped island fortress measured 32 meters wide and 20 meters high and could support 250 soldiers and 74 guns. Since the structured was originally designed keeping in view the technology of guns of the time, it was started so naturally 200 years later the structure served no purpose. It has been used as a military prison, movie,TV backdrop and currently being used shooting of a French game show”Fort Boyard”. 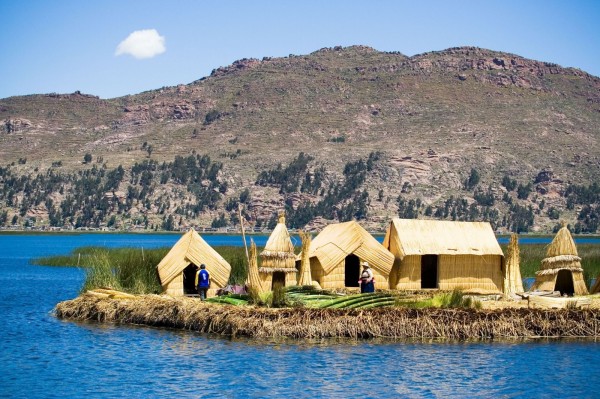 Technically speaking, these are not islands but large mats. The Floating Islands of Lake Titicaca are one of the strangest tourist attractions. The reason behind this entire ordeal is the inhabitants; Uros. According to anthropologists, in pre-columbian times the Uros migrated from the Amazon and shifted to a region that is today Peru. As the Uros did not find land for themselves, they decided to make their own. The Uros live on large mats made of buoyant totora reeds reaching sizes upt to half a football field and 8 to 12 feet in depth tethered together as well as to the bottom of the lake. Originally they made their mats 9 miles into the lake but due to storms they were forced to move near to the coast. They were mostly fishermen but it is difficult to make living out of it because of the economic activity on the shore of the lake. Now they make their living by charging and selling things to the 200,000 visitor who come there every year. 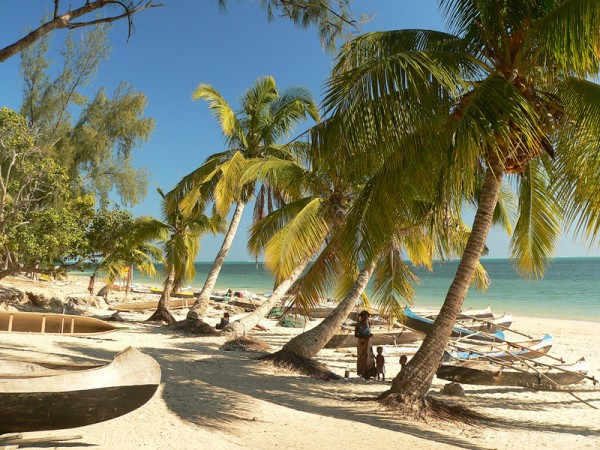 Madagascar is not only the fourth largest island on planet earth but also on the most beautiful place on earth. Originally belonging to Africa, it was separated from it some 15 million years ago. Ever since the flora and fauna has evolved differently in comparison to the main land. The island is home to the most fascinating trees of which the baobab is top of the list. It’s a carrot-shaped tree with a thick trunk and high branches that can grow up to 24 meters tall. Lemurs, another interesting element found only on the island and the nearby islands also hold interest for the tourists. Since the country is originally poor and the 2009 coupe was like the last nail in the coffin as things seemed to get worse. Poaching of Madagascar’s wildlife and illicit harvesting of its trees is a common practice that the environmentalist hope to stop as it is destroying the island. 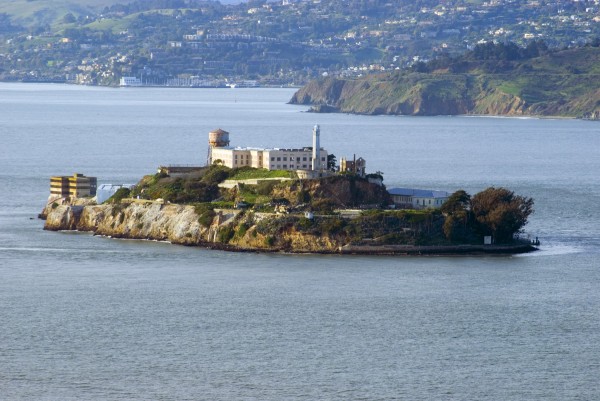 Alcatraz is without doubt the most famous Island of America. A small rocky outpost in the midst of San Francisco Bay, California, the island has been used as a defense post by the military as well as a prison. Lt. Juan Manuel de Ayala was the first person to map it back in 1775 and named it “Isla de los Alcatraces”(Island of Pelicans) because of the seabirds that live there. U.S Army constructed a post there in 1853 from protection purposes and later transferred it to Federal Bureau of Prisons which converted the fortress into one of the most legendary prison.  Al Capone, Alvin Karpis, “Machine Gun” Kelly, Basil “The Owl” Banghart and Mickey Cohen were housed here before closing its doors in 1963. But the main reason for it being famous was because of the occupation of the island by American Indians from 1969 to 1971.
[youtube]http://www.youtube.com/watch?v=Vb9UZiU7k6E?[/youtube]