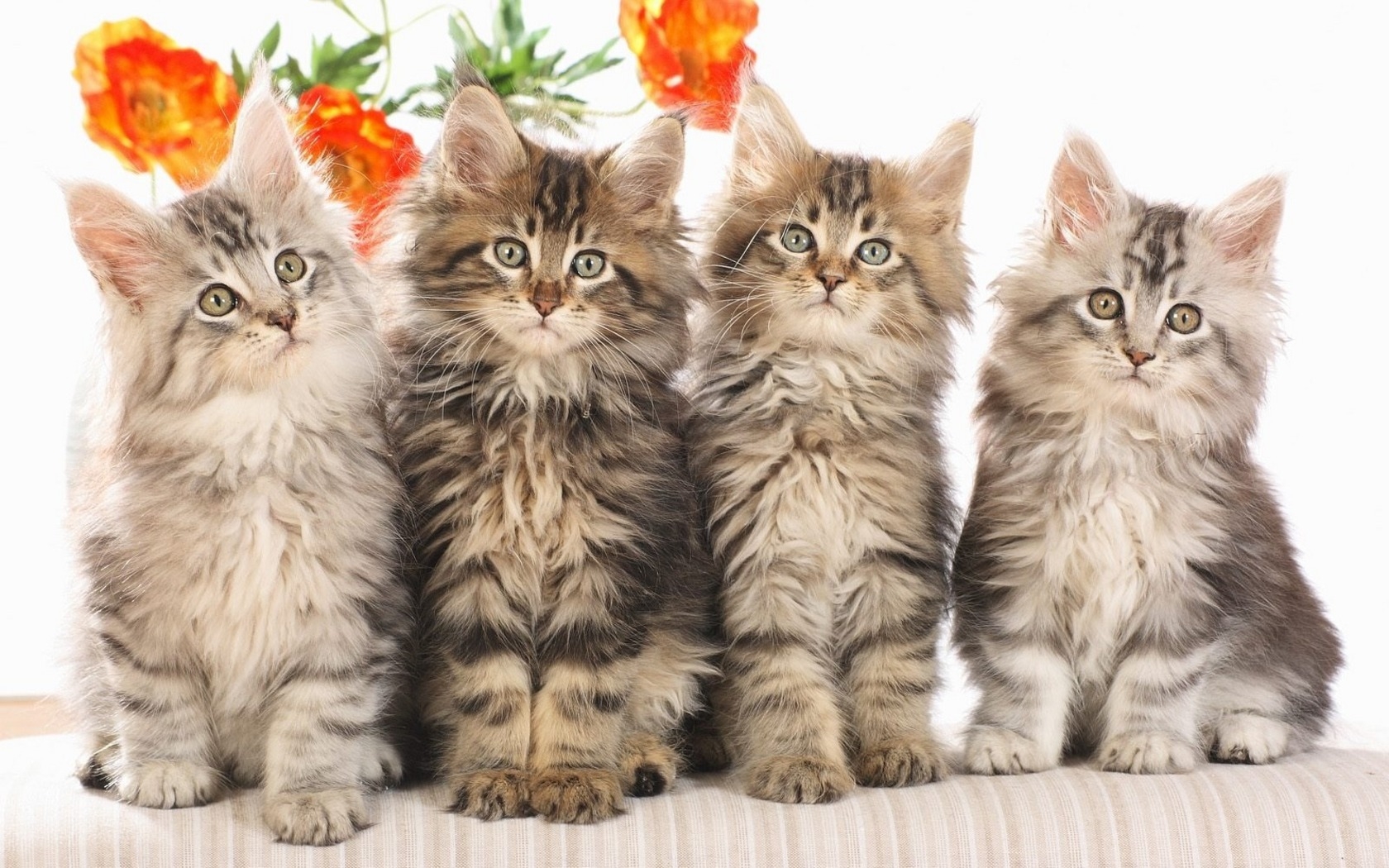 We as humans are able to understand, be conscious of another’s feeling, have a thought process, solve problems and are able to learn. Arguably, these signs would share that we are indeed intelligent mammals. While a scientist may not agree on the best and fullest definition of intelligence, they will also agree. We are however not the only intelligent species of the animal kingdom.

Here is a list of the top 10 animals that stand out for their smarts and I’m telling you from now that dogs and cats aren’t at first place, if you were going to bet your money on it. 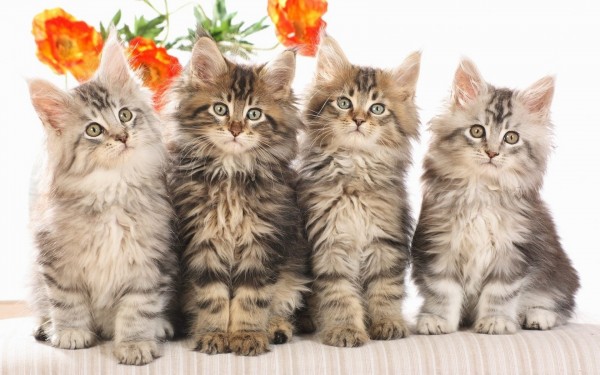 Though cats are agile, possess incredible sensory abilities and are great hunters, they are not nearly as trainable as dogs. 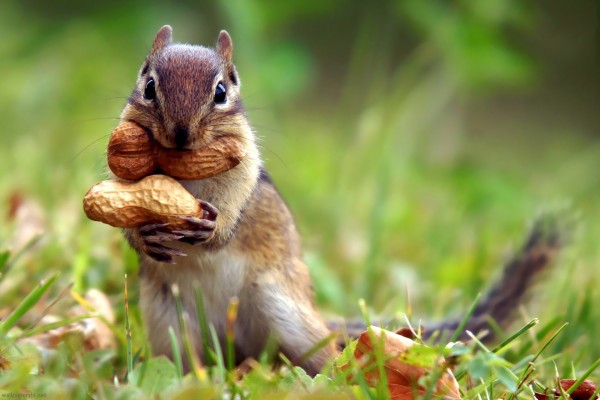 Do not underrated the tininess of these creatures. A squirrel’s intelligence is focused on one thing; gathering food. Their minds are uniquely adapted with everything they need when it comes to storing provisions, which includes remembering every single spot that they have stored their stuff. 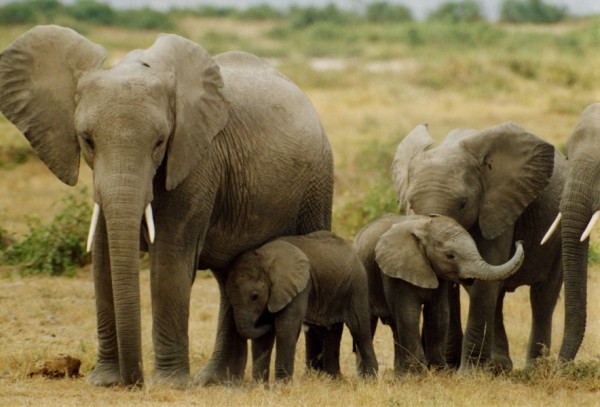 While having a bigger brain than the rest of the animals doesn’t mean that you’re smarter, these animals use their brains to create and process complex social interactions. 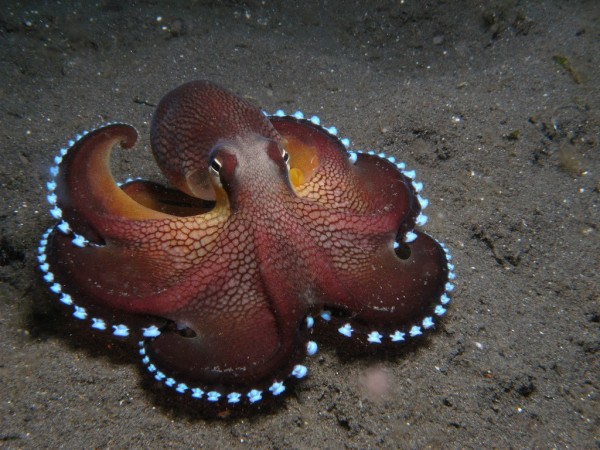 As it relates to invertebrates, cephalopods are the brainiest of the sea. They are highly skilled hunters using well developed strategies, and they can solve very complicated problems. 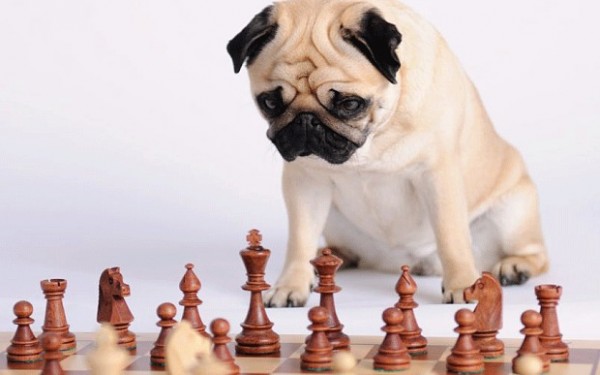 Though intelligence levels may vary across dog breeds, they are quick to respond to human training and learn new skills easily. Some of the smartest breeds which includes Labrador Retrievers, Border Collies and Poodles are very curious about their environment and can even notice a change in the smallest detail. Their emotional intelligence has also led them to become ‘a man’s best friend.’ 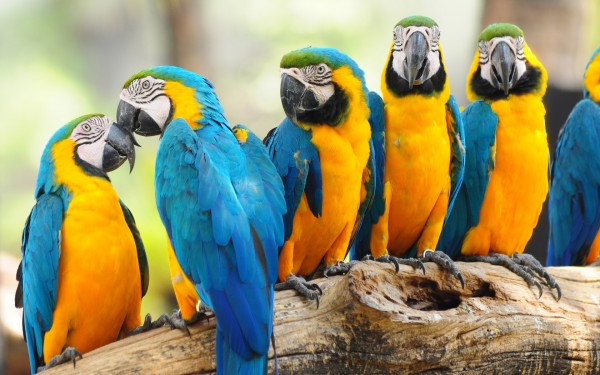 Based on experiences that many of us have with parrots mimicking us, we can safely say that parrots deserve their spot on this list. These animals have excellent memories and are capable of solving relatively complexed problems. 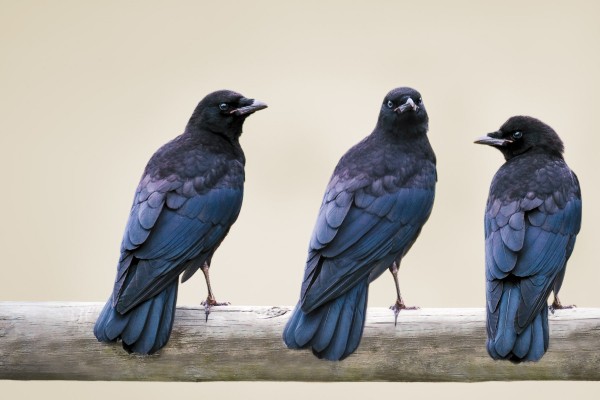 These crafty critters are able to fashion tools from twigs, feathers and other bits of debris to help them to reach food in the unreachable places. Another sign of their high intelligence is that they hone their craft skills by watching elders. 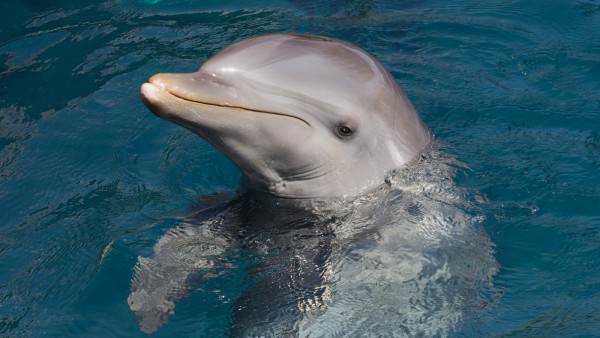 As it relates to body mass to brain ratio, the Bottlenose Dolphins are said to have the largest brains in the animal kingdom. Characterized by their advanced communication skills, they are also said to be self aware as they are able to recognize themselves in a mirror. 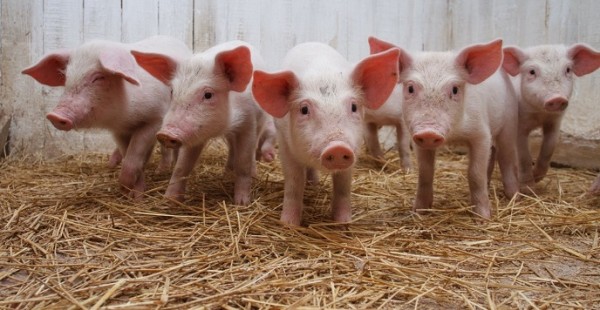 From experiments that were conducted in the 1990s, pigs were discovered to be very clever animals. Pigs were trained to move a cursor on a video screen with their snouts and used the cursor to distinguish between scribbles they knew and those they were seeing for the first time. It was said that they learnt the task as quickly as chimpanzees. 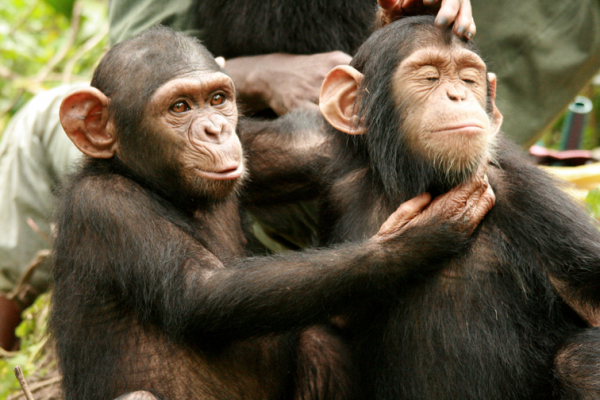 These animals are often considered to be the smartest primate because of their capacity in to think like humans in some ways. They are such smart animals that they are able to manipulate their environment and utilize tools in order to help the community accomplish certain tasks.