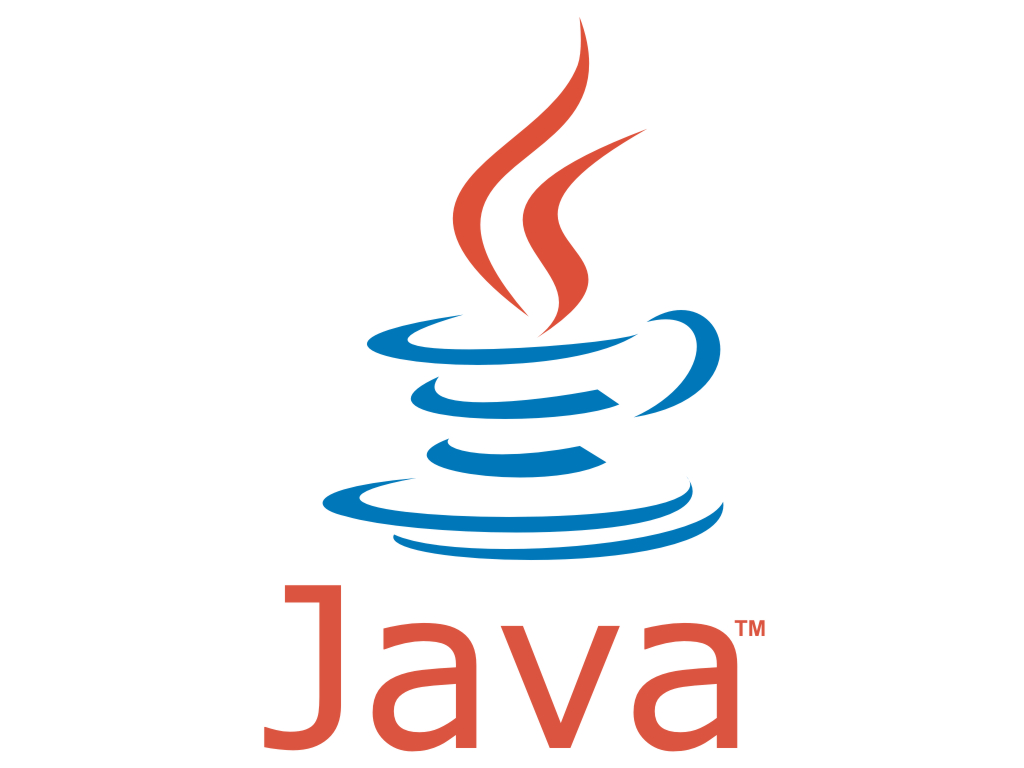 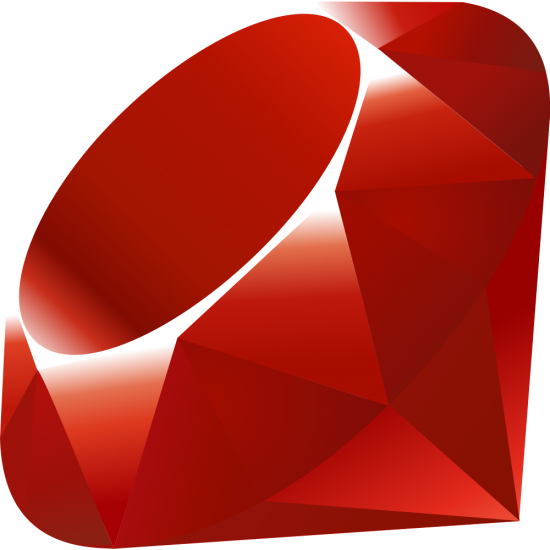 Ruby is a dynamic, reflective, general-purpose object-oriented programming language that combines syntax inspired by Perl with Smalltalk-like features. Ruby originated in Japan during the mid-1990s and was first developed and designed by Yukihiro “Matz” Matsumoto. It was influenced primarily by Perl, Smalltalk, Eiffel, and Lisp.
Ruby supports multiple programming paradigms, including functional, object oriented, imperative and reflective. It also has a dynamic type system and automatic memory management; it is therefore similar in varying respects to Python, Perl, Lisp, Dylan, Pike, and CLU.

Python is an interpreted, general-purpose high-level programming language whose design philosophy emphasizes code readability.Python claims to “[combine] remarkable power with very clear syntax”, and its standard library is large and comprehensive. Its use of indentation for block delimiters is unique among popular programming languages.
Python supports multiple programming paradigms, primarily but not limited to object-oriented, imperative and, to a lesser extent, functional programming styles. It features a fully dynamic type system and automatic memory management, similar to that of Scheme, Ruby, Perl, and Tcl. Like other dynamic languages, Python is often used as a scripting language, but is also used in a wide range of non-scripting contexts.

Perl is a high-level, general-purpose, interpreted, dynamic programming language. Perl was originally developed by Larry Wall in 1987 as a general-purpose Unix scripting language to make report processing easier. Since then, it has undergone many changes and revisions and become widely popular amongst programmers. Larry Wall continues to oversee development of the core language, and its upcoming version, Perl 6. Perl borrows features from other programming languages including C, shell scripting (sh), AWK, and sed. The language provides powerful text processing facilities without the arbitrary data length limits of many contemporary Unix tools, facilitating easy manipulation of text files. Perl gained widespread popularity in the late 1990s as a CGI scripting language, in part due to its parsing abilities. 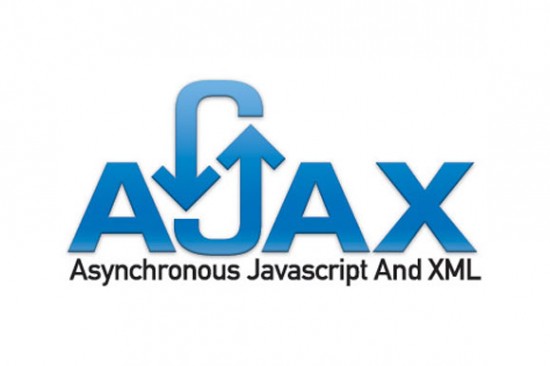 Ajax an acronym for asynchronous JavaScript and XML is a group of interrelated web development methods used on the client-side to create interactive web applications. With Ajax, web applications can send data to, and retrieve data from, a server asynchronously (in the background) without interfering with the display and behavior of the existing page. Data are usually retrieved using the XMLHttpRequest object. Despite the name, the use of XML is not needed (JSON is often used instead), and the requests need not be asynchronous.