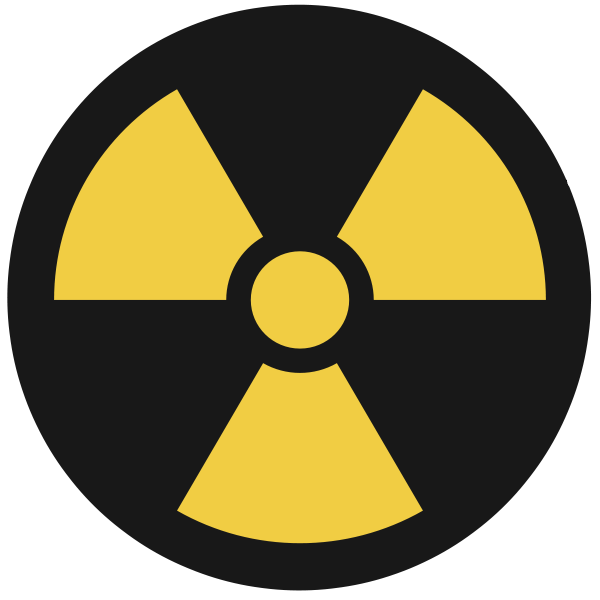 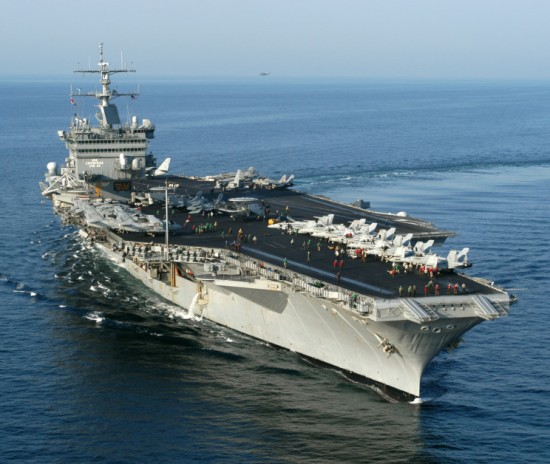 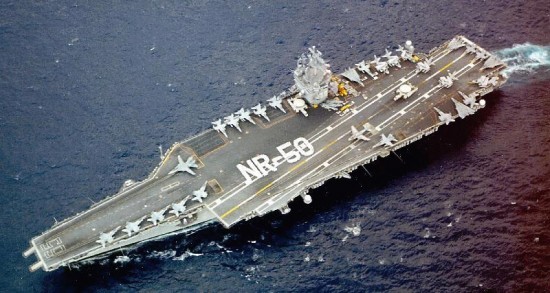 It is the world’s first nuclear-powered aircraft carrier. The USS Enterprise (CVN-65) is the longest naval vessel and the 11th heaviest in the world. It cost $451.3 million.  It is the second oldest vessel still in commission in the United States Navy. It is expected to remain in service until 2013, when it would have completed 51 years of continuous service, which is the longest for any aircraft carrier in US Navy’s history.

The carrier provided air support for Operation Iraqi Freedom in 2004 and when United States launched air attacks against Al Qaeda training camps and Taliban military installations in Afghanistan apart from being involved in numerous other operations. 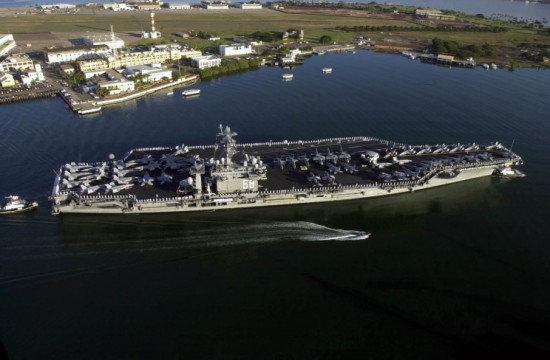 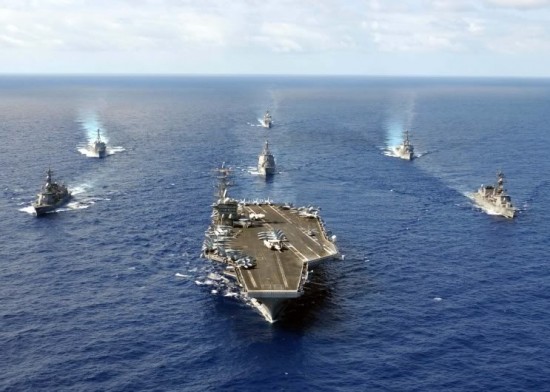 Powered by two nuclear reactors, the USS Nimitz (CVN-68) is one of the largest warships in the world. It was ordered in 1967 and commissioned in 1975. Nicknamed “Old Salt”, it was most recently involved in Operation Iraqi Freedom and Operation Enduring Freedom.  Nimitz was awarded the Navy Battle “E” for battle efficiency for 2007.

New Satellite Capable Of Spying With Amazing Detail – Including The Food You Eat!